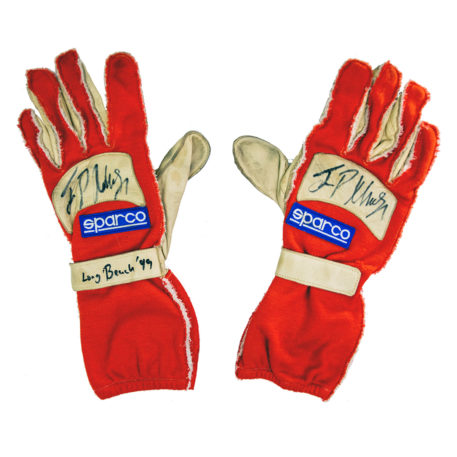 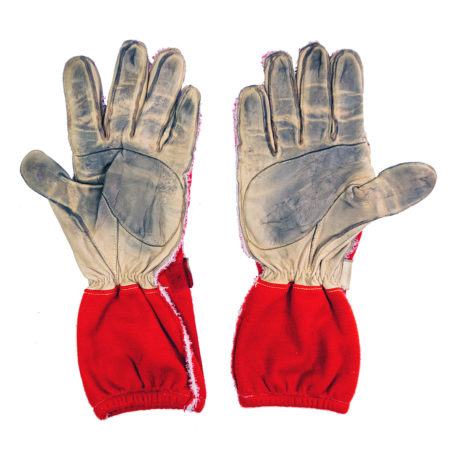 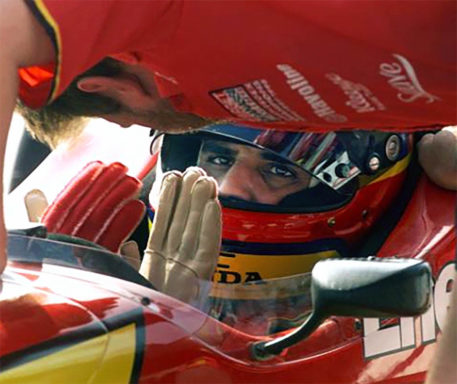 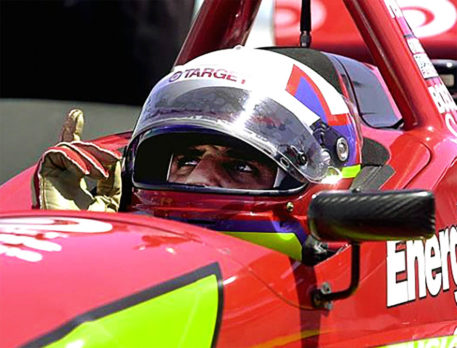 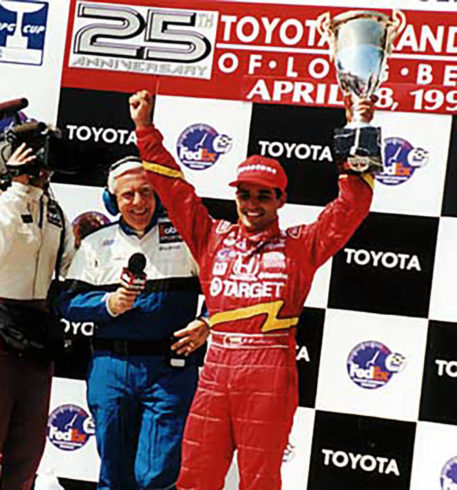 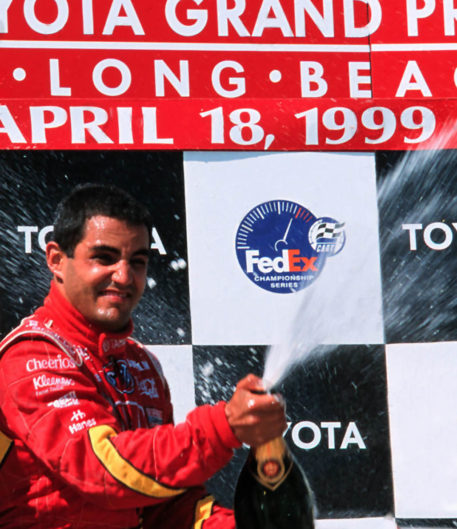 Pair of race used Sparco gloves worn by Colombian multi-disciplined driver Juan Pablo Montoya in his very first top-flight win while competing in the CART Championship Series. The well-worn gloves were used at the Acura Grand Prix of Long Beach in 1999. This was Montoya’s first of seven wins during the season, which also saw him win the CART Championship in his first attempt.  Montoya has competed in IndyCar, Formula One, NASCAR and Endurance Sportscar Racing, winning in all disciplines, including the Indy 500, Daytona 24 Hour and World Sportscar Championship.

These are fantastic, historic items to add to your collection. The gloves have been personally signed and race documented by Juan Pablo Montoya and come with a Certificate Of Authenticity.