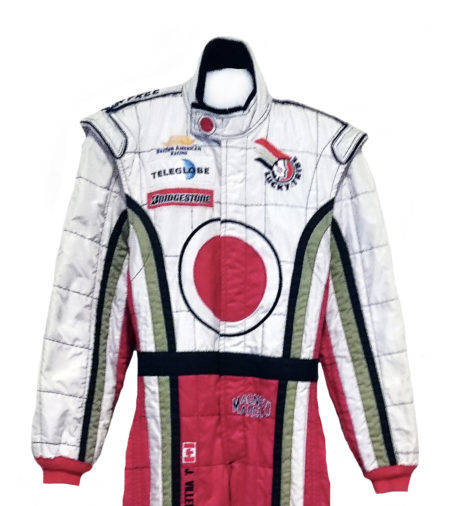 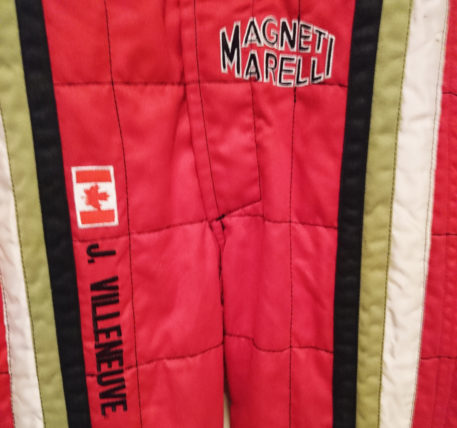 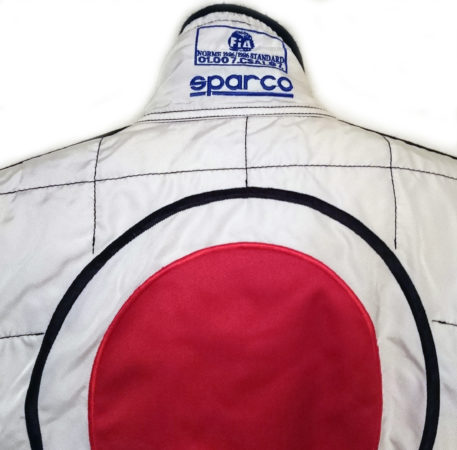 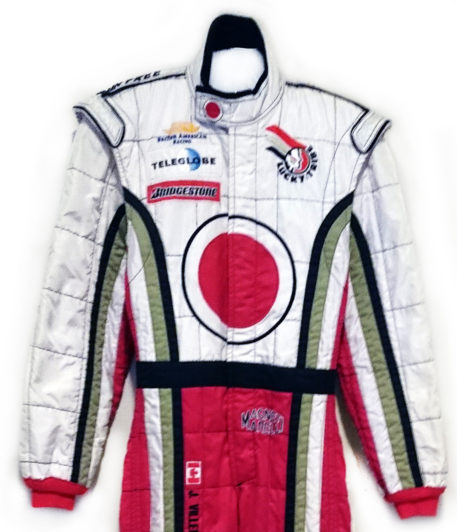 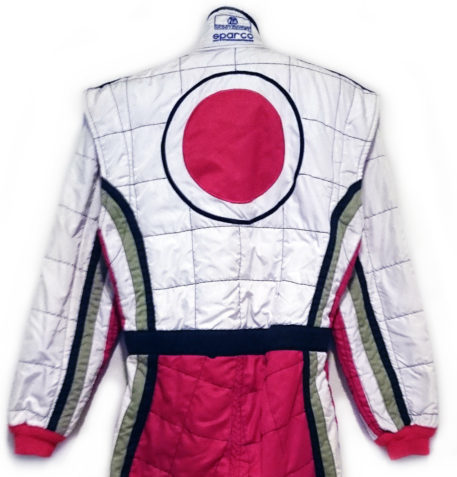 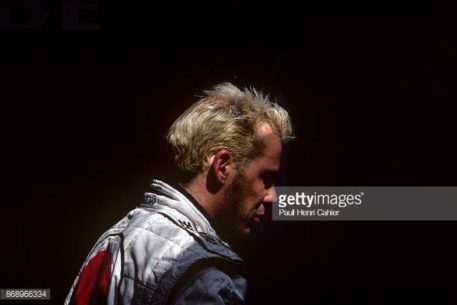 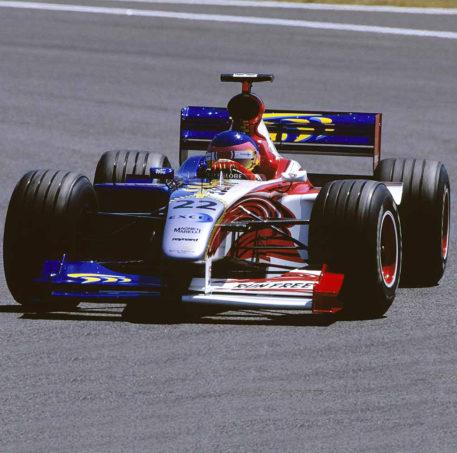 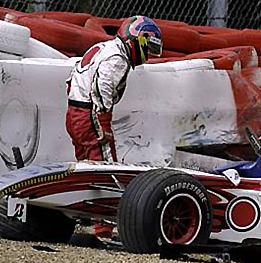 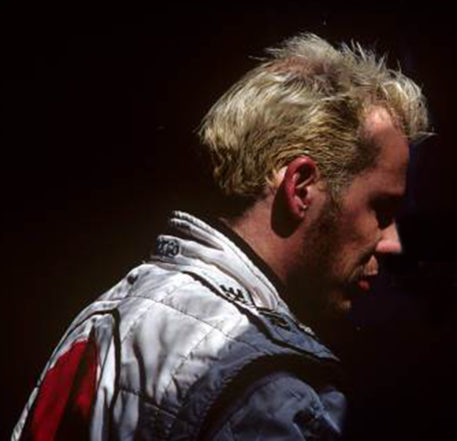 The suit was used by former 1997 F1 World Champion Jacques Villeneuve while driving the 001 Supertec car.

This colorful red, olive green, black and white Sparko suit was worn at the non-tobacco advertising race in Belgium GP at the Spa-Francorchamps track, where Villeneuve was forced out of the race due to an accident. It has none of the usual BAR advertising on it and the ‘Lucky Strike’ branding has been omitted from the red circle on the back and front of the suit. A logo with the words ‘Lucky Tribe’ is on left chest and the words ‘Run Free’ are on the shoulder pull straps. It has other suppliers logos on the suit as well as Villeneuve’s name and Canadian flag embroidered on the right leg.

A great item to have from the popular Canadian F1 star. The suit comes with a Certificate Of Authenticity.