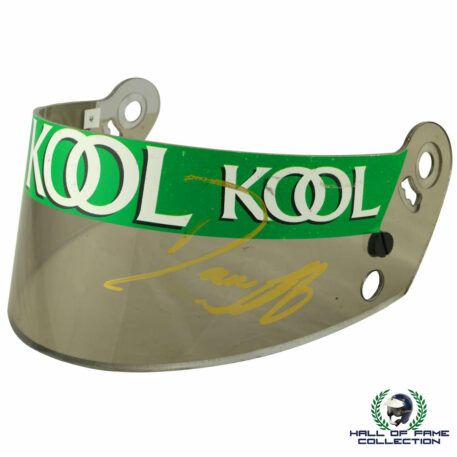 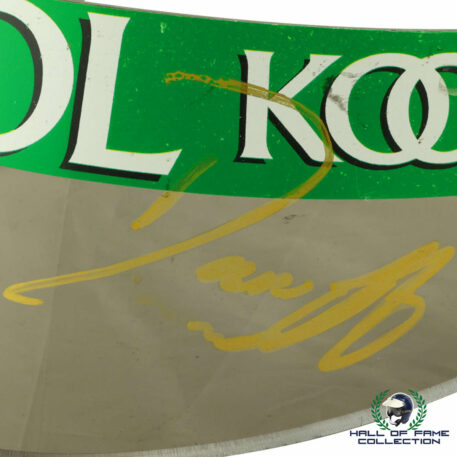 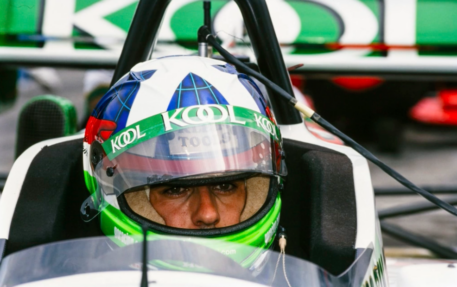 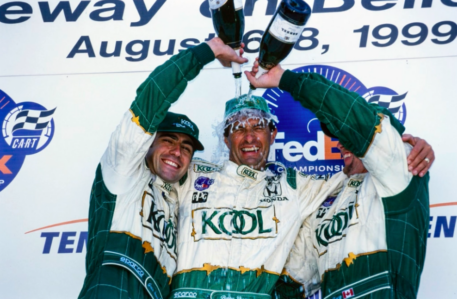 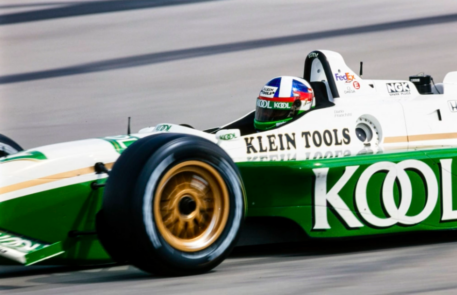 Helmet visor race-used by Scottish IndyCar star Dario Franchitti in the 1999 CART IndyCar season. He would go on to record three race wins during the season and, along with his other points finishing results,  Franchitti would finish second in the championship that year.