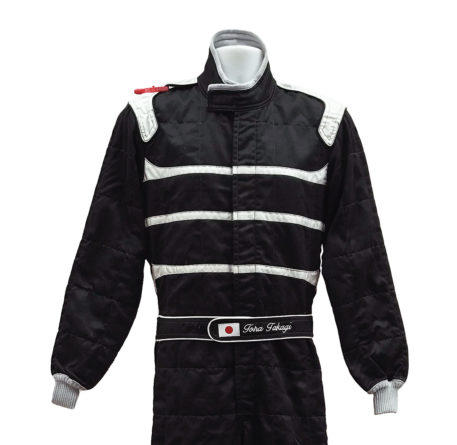 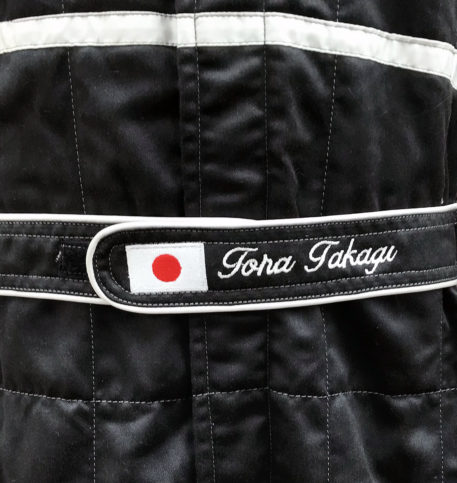 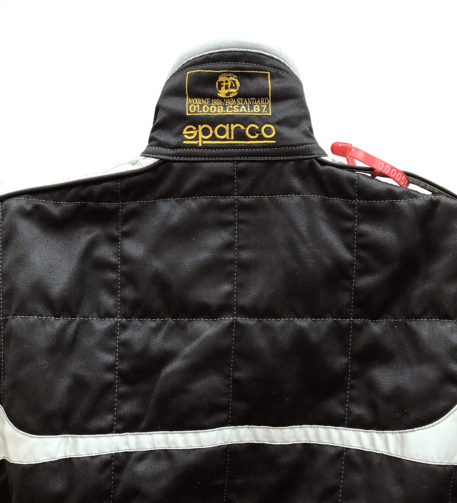 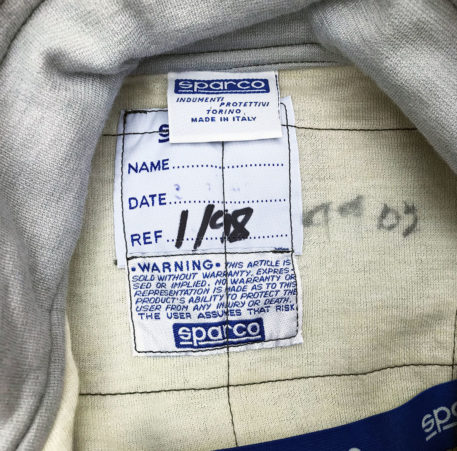 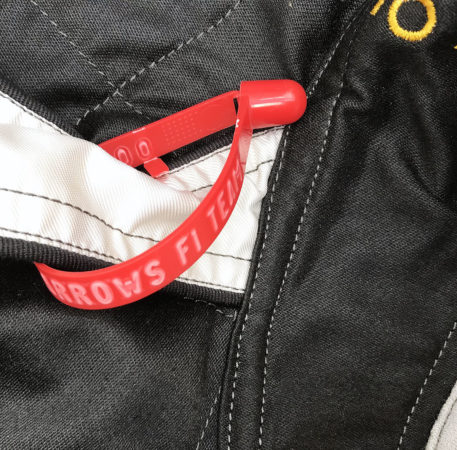 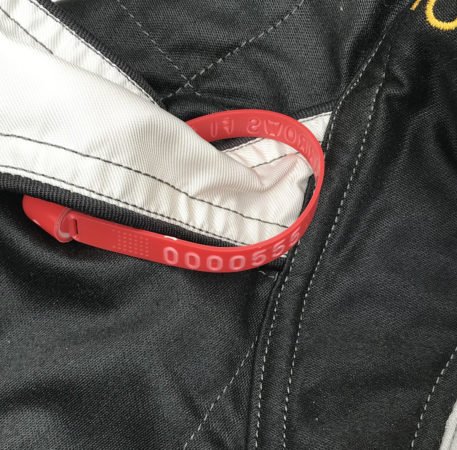 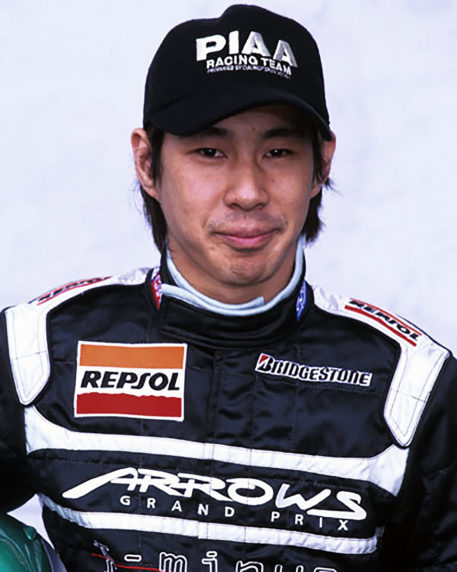 Sparco race suit used by Japanese driver Toranosuke (Tora) Takagi in his first test sessions with the Arrows F1 team in the fall of 1998. Takagi was used as a test driver for the Tyrrell Racing in 1997, and then graduated to a full-time drive for the team in 1998. At the end of the season Takagi was invited to test for the Arrows F1 team where he impressed and was offered the full-time drive for the 1999 season. His European popularity was on the rise, however, there had been organizational and communication problems between Takagi and both the aforementioned teams. He then decided to leave Formula 1 at the end of the 1999 season and moved to the USA to compete in the CART IndyCar series.

This black suit is the one Takagi used in the first Arrows test sessions held at the Silverstone circuit in England. It has three silver bands running around its torso along with silver shoulder pulls. It does not have any sponsorship branding logos on the suit as at the time the Arrows team hadn’t finalized its sponsorship arrangements for the 1999 season. Tora Takagi’s name and national flag are embroidered on to its waist belt. The suit is numbered 1/98 on the inner manufacturer’s label, meaning it was the first suit made for Takagi to wear for the team. There is also an Arrows F1 team red plastic security tag attached to the right shoulder pull that is numbered 0000555.