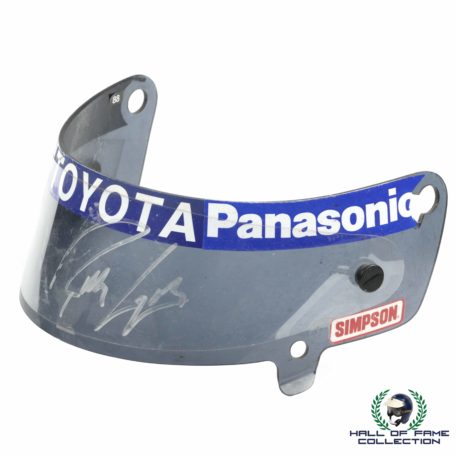 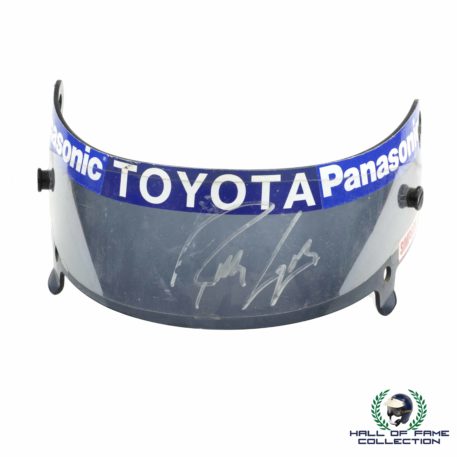 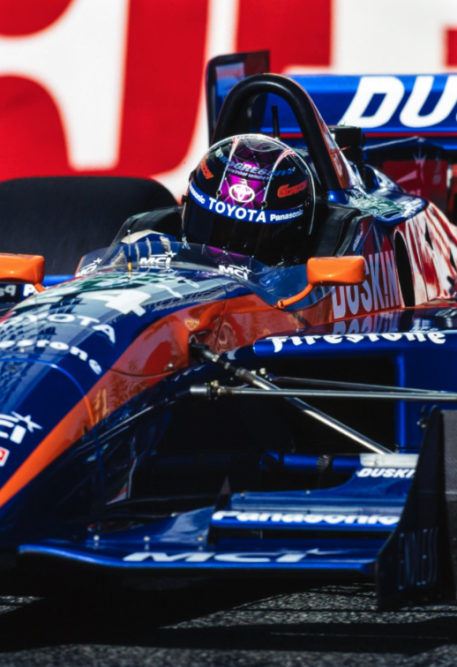 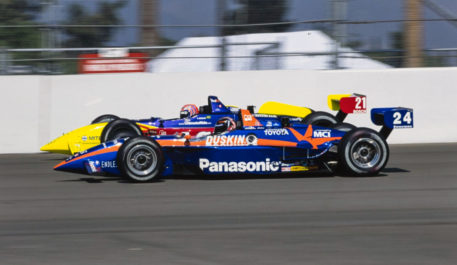 The Californian has raced and won in just about every form of racing and still races today in a series he created named Stadium Super Trucks.