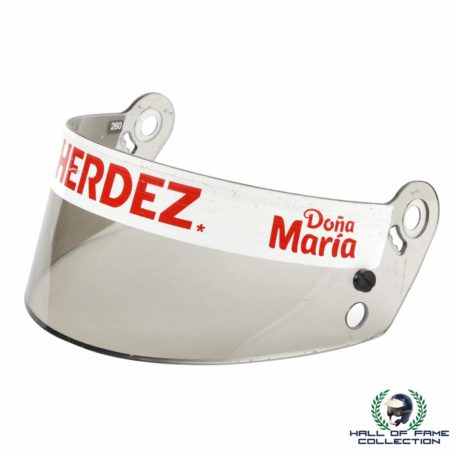 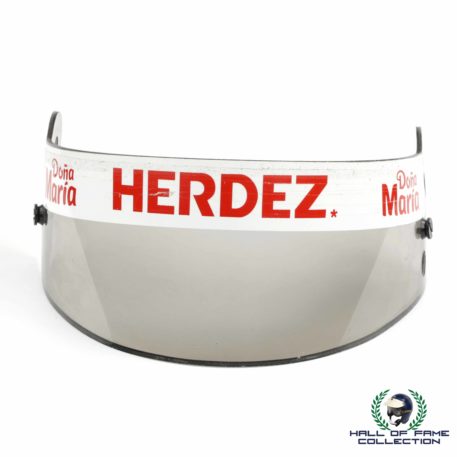 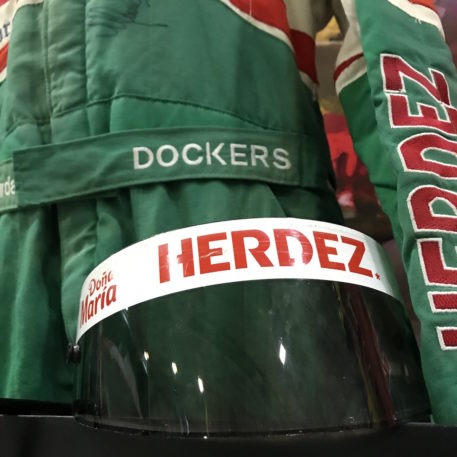 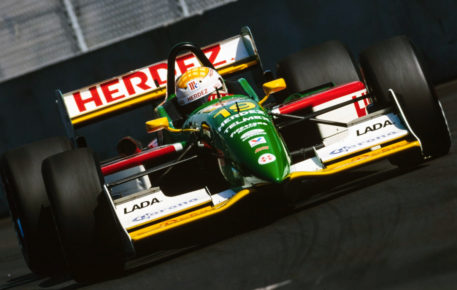 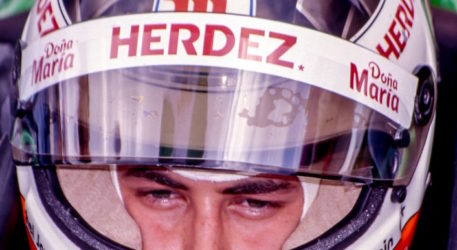 The Mexican driver raced in IndyCars from 1996-2013 having his best season in the 2003 ChampCar Series when he scored 6 podiums including two victories.

This item us unsigned and comes with a Certificate of Authenticity.