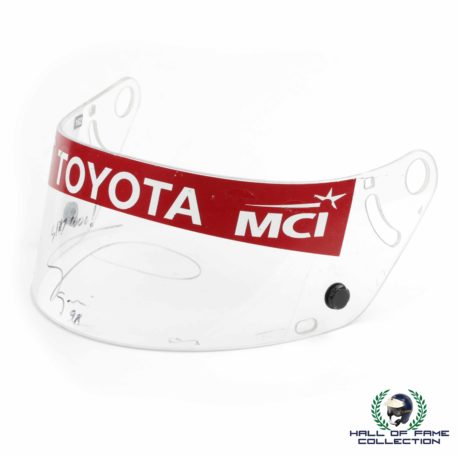 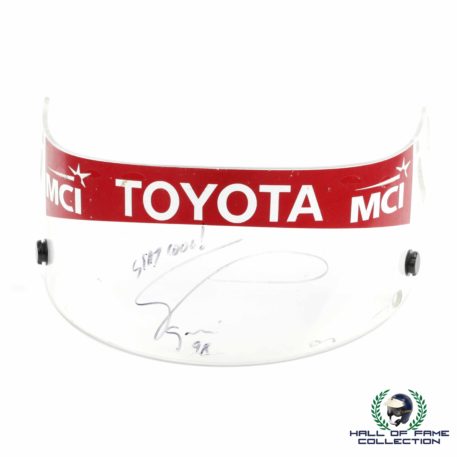 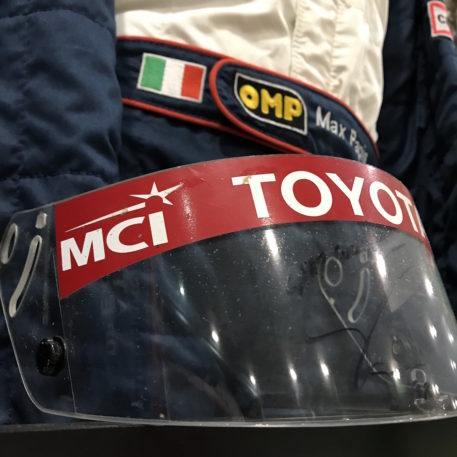 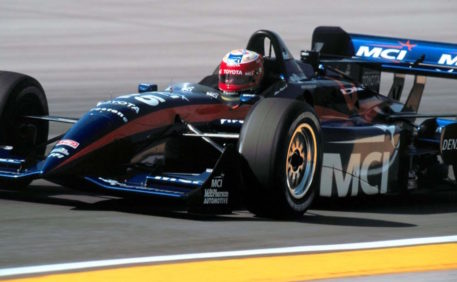 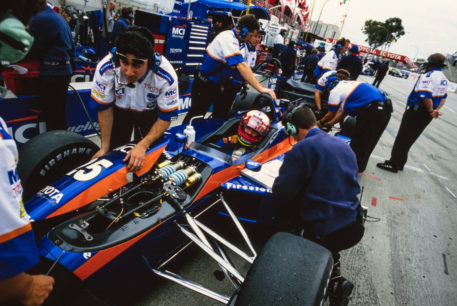 The Italian raced a partial season in Formula 1 for Footwork team in 1995 before moving his career stateside in 96. He earned the nickname “Mad Max” at the 96 Rolex 24 and after Jeff Krosnoff lost his life in a crash at Toronto he was called up to replace him in the CART Series for the Toyota Powered Arciero-Wells team. By 98 his results were improving and a move to the Rahal team a year later resulted in a 5th place finish in the standings. He won 3 races for the team over the next few seasons before moving on to Nascar and Sportscar Racing.