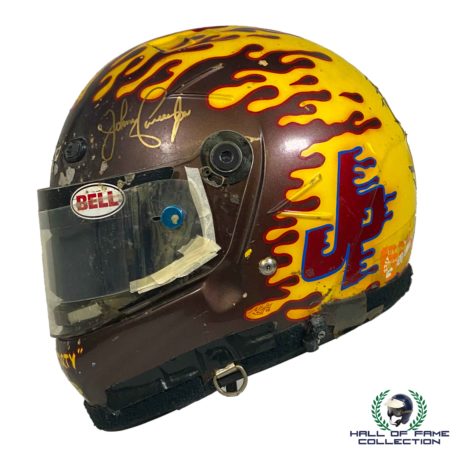 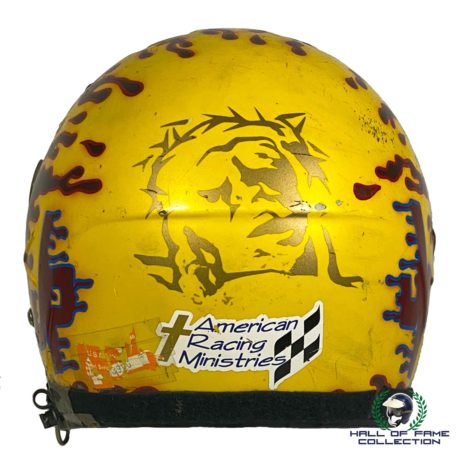 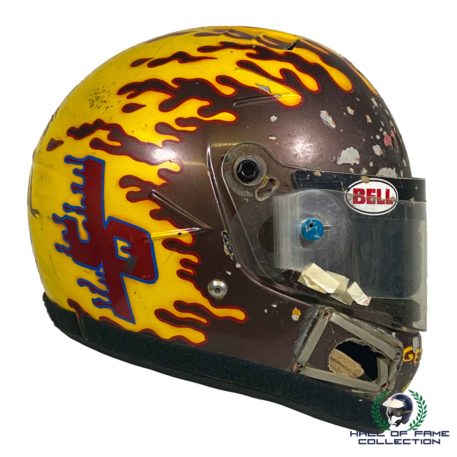 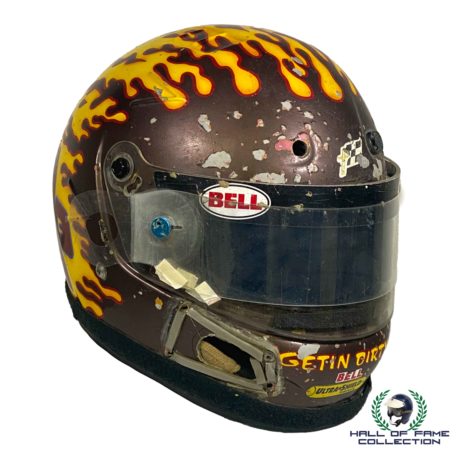 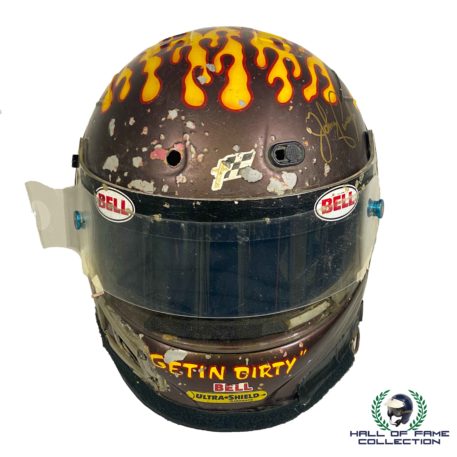 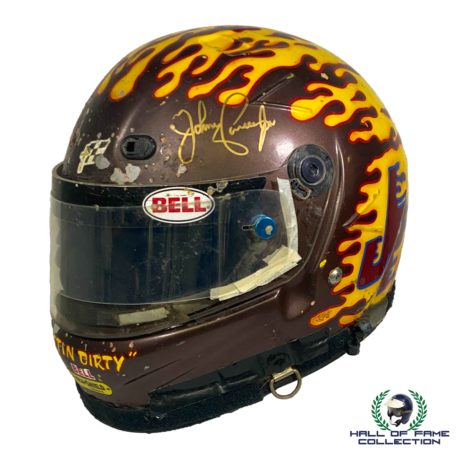 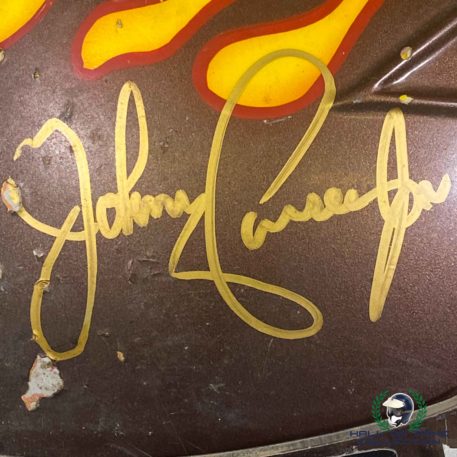 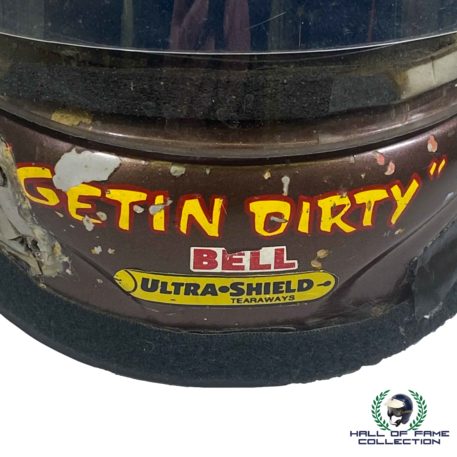 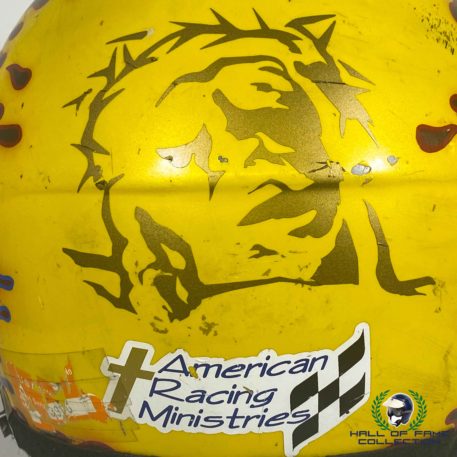 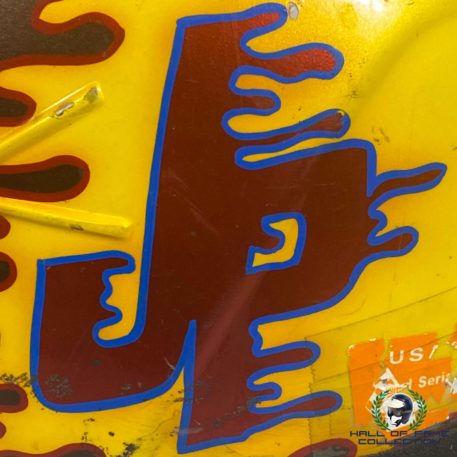 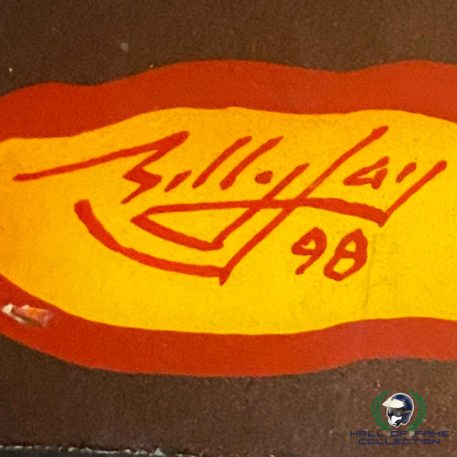 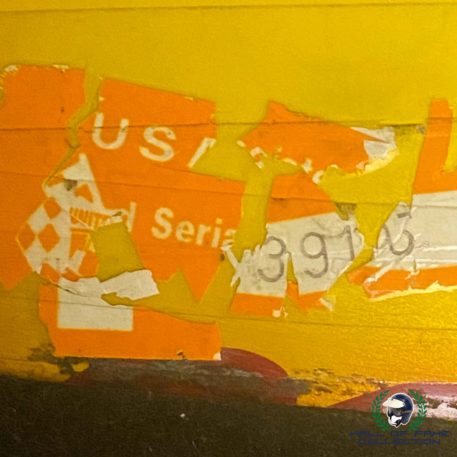 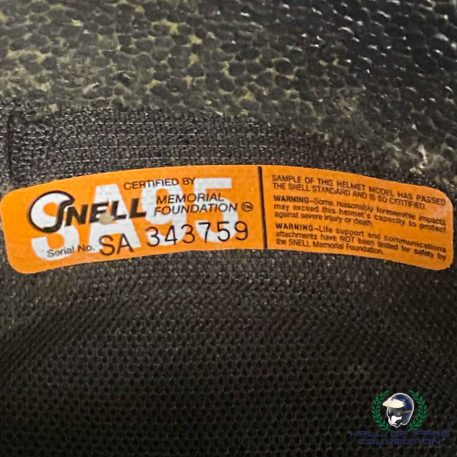 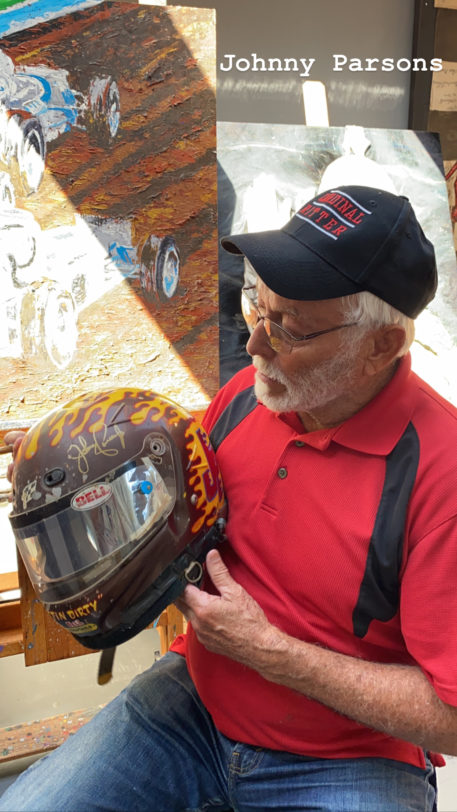 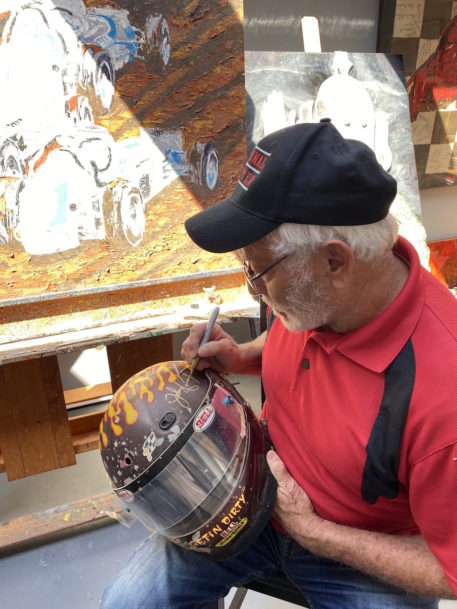 Parsons had the unique white with blue & red stripes color scheme on his IndyCar helmets, but on his dirt helmets, because he was always tired of cleaning them, he came up with the famous “Getting Dirty” design. 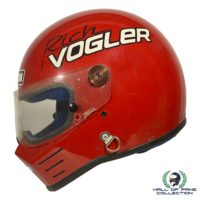 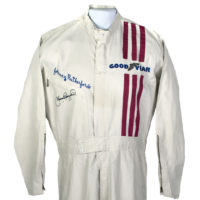 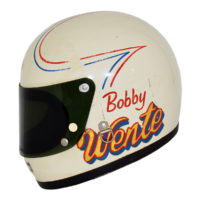 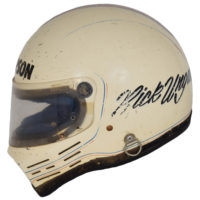 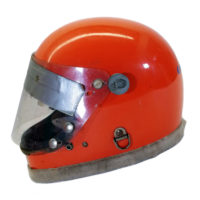 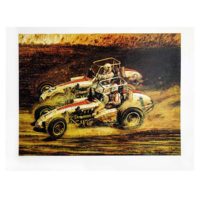