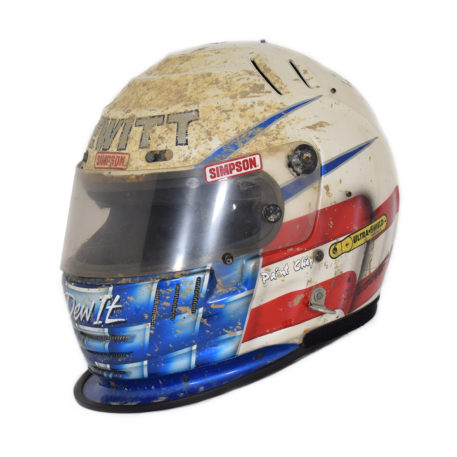 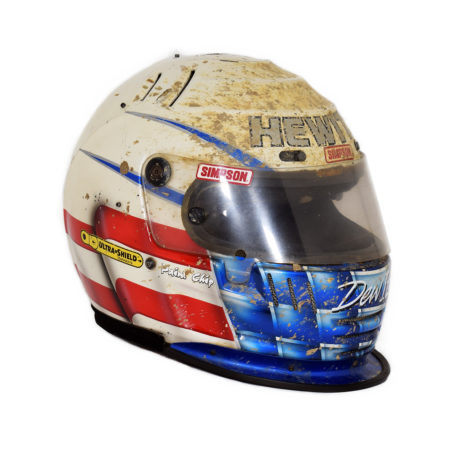 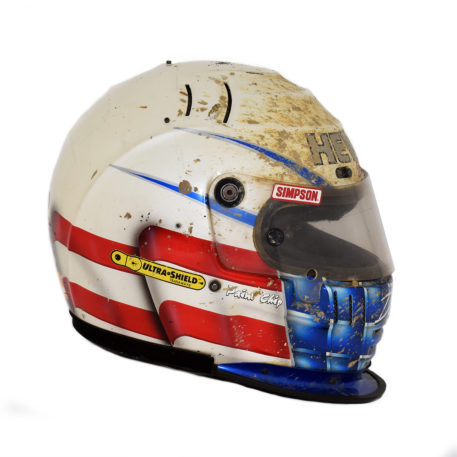 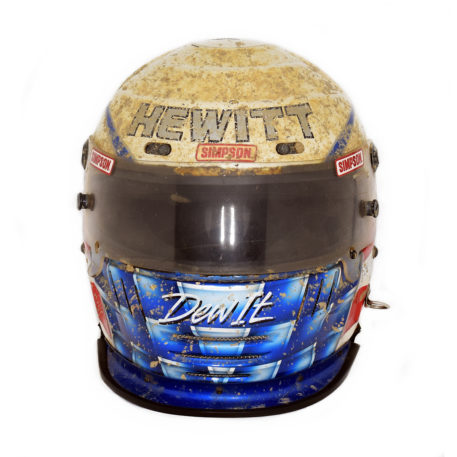 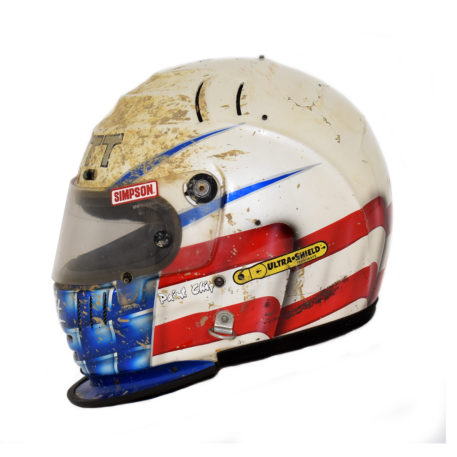 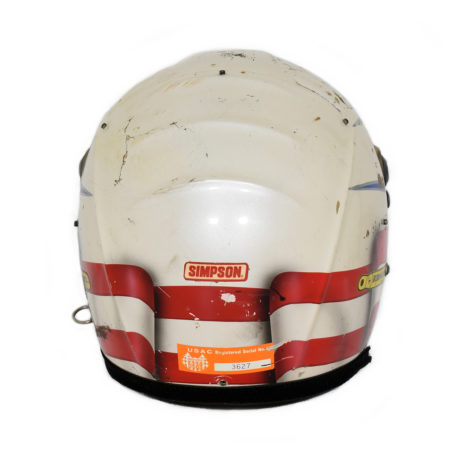 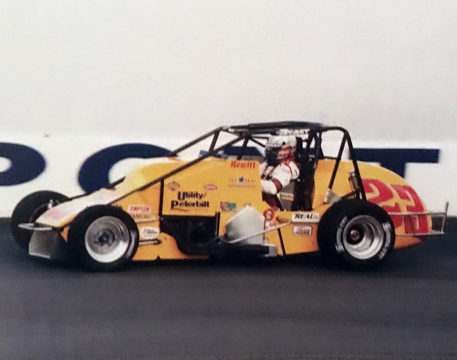 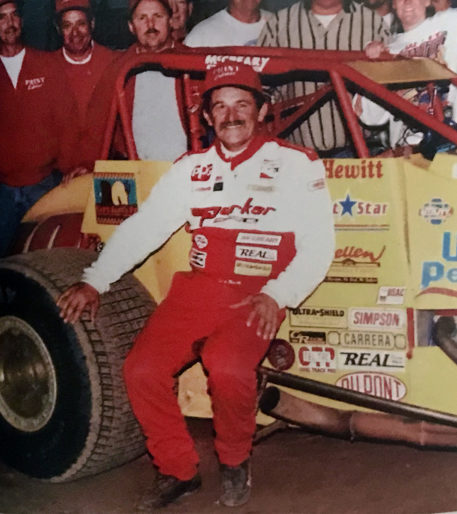 Jack Hewitt was prolific in sprint car and various other open wheel disciplines. He began his sprint car racing career in 1975 at Eldora Speedway, taking three wins in his inaugural season. He was a two-time champion in the USAC Silver Crown Series in 1986 and 1987 and leads the all-time Silver Crown wins list with 23. In the USAC National Sprint Car series, he is 4th in all-time wins with 46. He also won the All Star Circuit of Champions championship in 1985 and his 56 wins in that series place him in the top 5 all-time. 1998, Jack won the USAC Sprint, USAC Midget, USAC Silver Crown, and UMP Modified features at Eldora Speedway. By doing so he became the first and only driver to win all four divisions of racing at the 4-Crown Nationals held at Eldora Speedway. He also made many trips to Australia during his career driving Sprint and Stock cars. He competed in two Indy Racing League races in 1998 including the Indianapolis 500. He returned to sprint cars until he had a very serious crash in 2002 from which he was lucky to escape with his life. Hewitt now acts as a sprint car driver coach.

This Simpson helmet was worn during that historic 1998 season. The white helmet has Paint Chip Designs, airbrushed blue chin and cheeks that contains a square graphic design which has the words ‘Dew it’ to the front. There are four blue flashes (two either side) that come off the eyeport opening that go over the sides. Two red bands run around the bottom and middle. Hewitt’s surname is to the front top in silver and black. The helmet has an added chin spoiler and still retains race dirt is USAC tech sticker and comes as last worn.