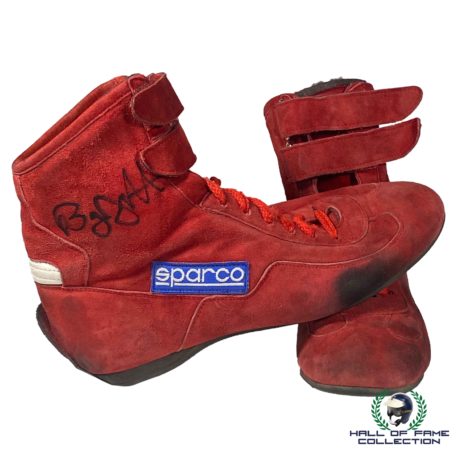 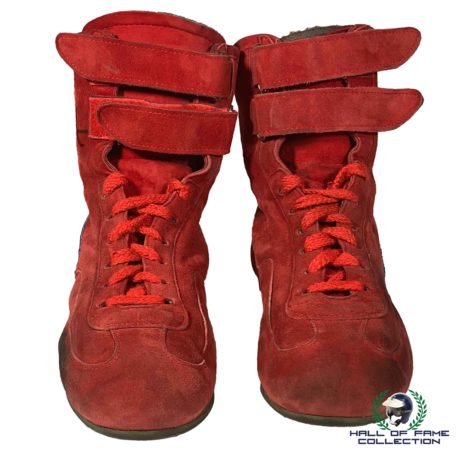 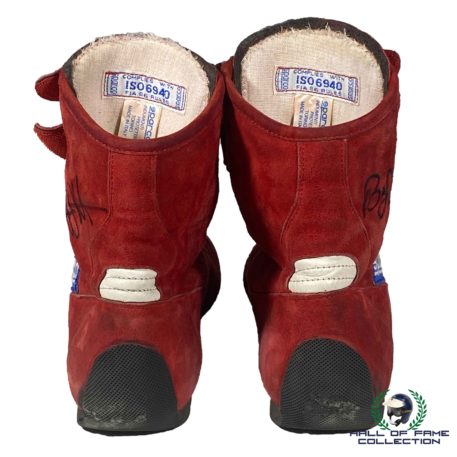 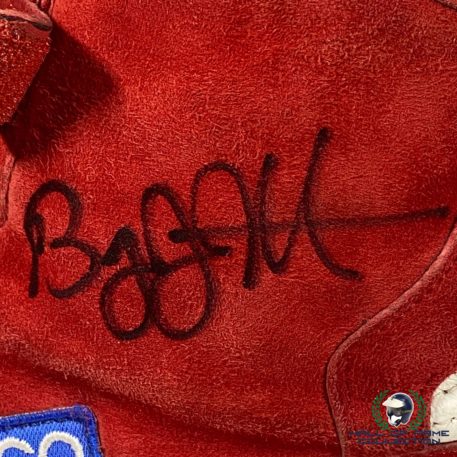 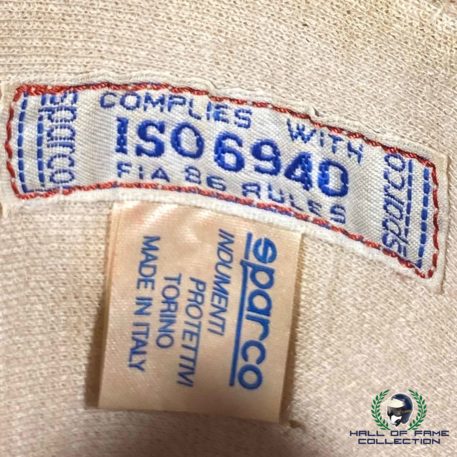 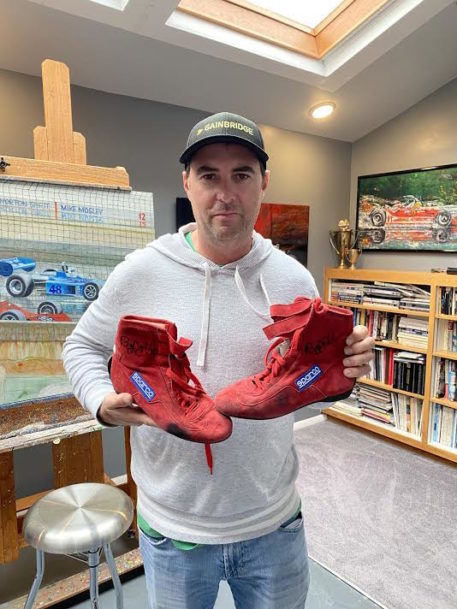 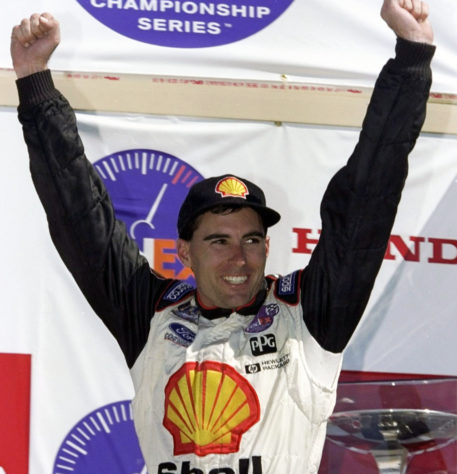 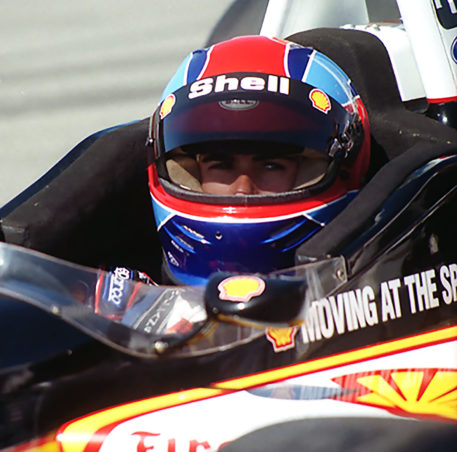 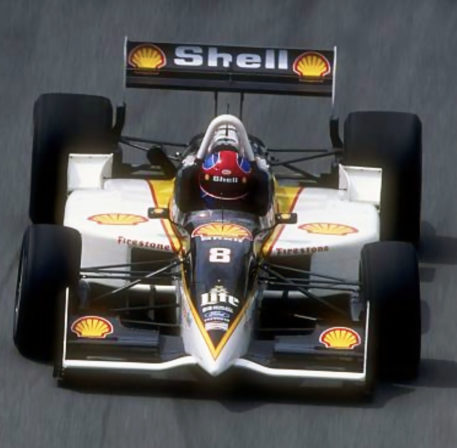 Sparco boots race-used by American IndyCar driver Bryan Herta during the 1998 CART IndyCar season where Herta drove for Bobby Rahal’s Team Rahal. During the season Herta, driving a Shell Oil sponsored Ford-powered Reynard, would notch up a win in the Honda Grand Prix of Monterey at the Laguna Seca circuit and earn two other podium finishes as well.

The red boots bear the Sparco branding logo on them, and have been personally signed by Bryan Herta in black marker pen.