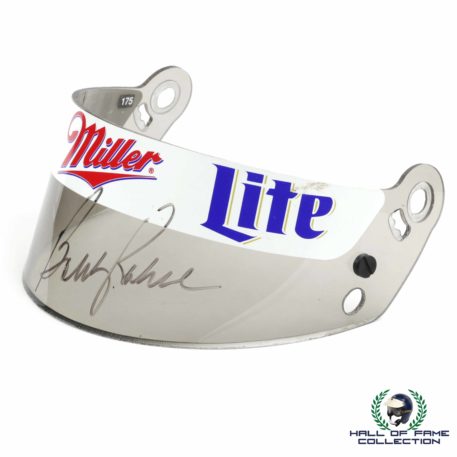 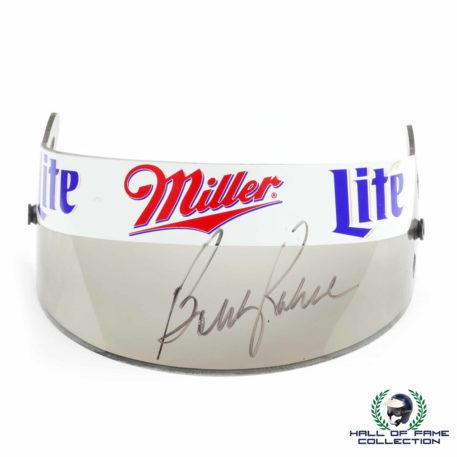 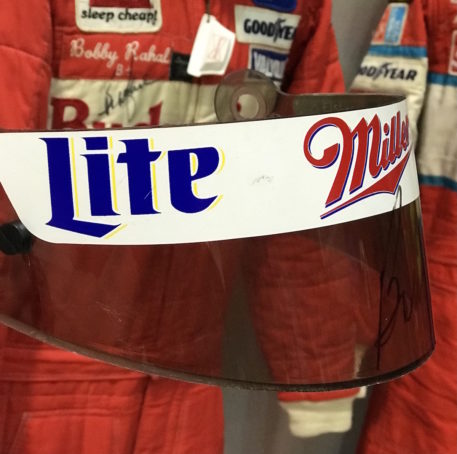 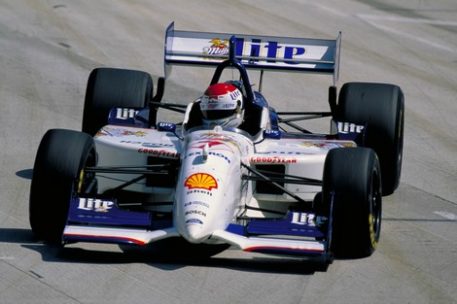 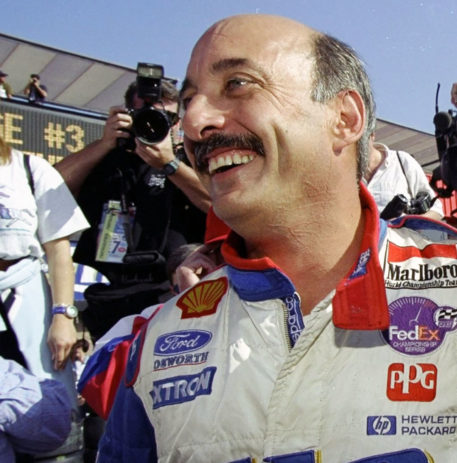 The Ohio driver celebrated his final season in IndyCar racing in 1998, highlighted with a podium at his home track of Mid Ohio. The visor was gifted to a team member after pre-season testing in 1998.

Don’t miss out on your chance to own one of these historic visors for your collection today.

This item has been hand signed by Rahal and comes with a Certificate Of Authenticity.