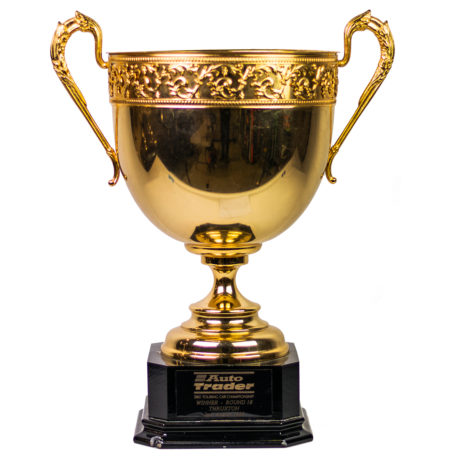 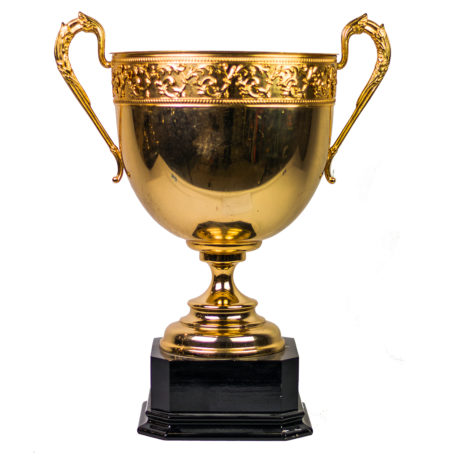 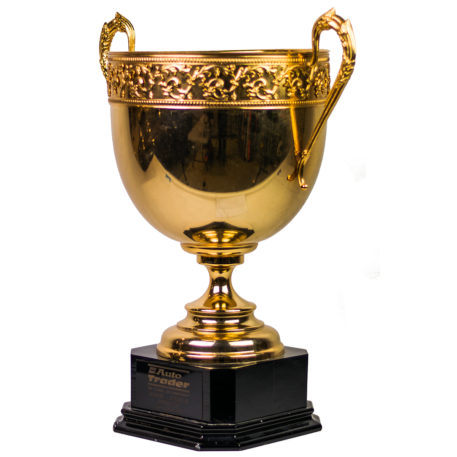 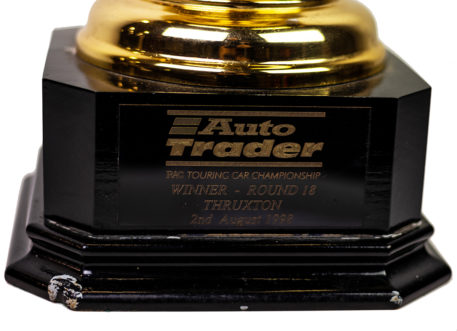 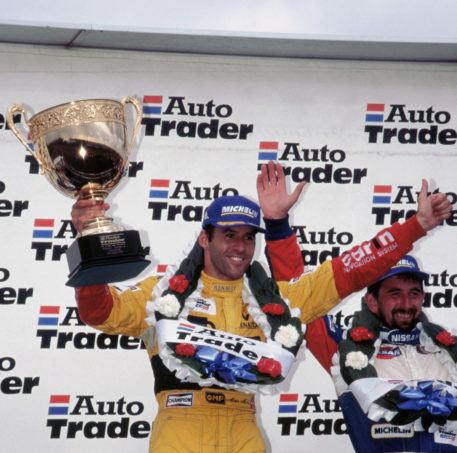 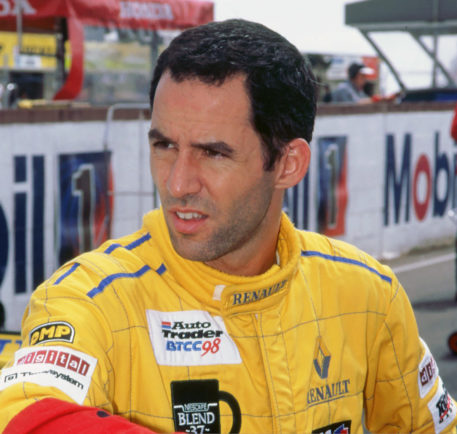 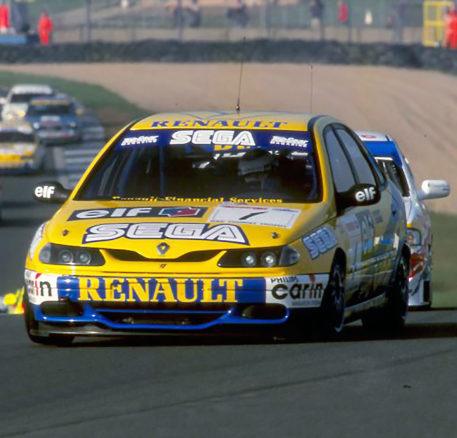 This stunning trophy was won by British Touring Car driver Alain Menu. The Swiss driver was one of the most successful Touring Car drivers of the 1990’s, winning the prestigious British Touring Car Championship twice. This stunning trophy was presented to Menu for winning the feature race at Thruxton, which is considered to be the fastest race circuit in the UK. Menu, driving a Renault Laguna for the Blend 37 Williams Team, went into the 1998 series as reigning champion and this trophy represents one of his three wins during the season.

This gold plated ‘loving-cup’ style trophy has a wide band of laurel decoration running around its top and two ornate fluted handles on either side. It sits on a black pedestal that has an engraved black plaque with the series sponsor ‘Auto Trader’, the series round and the date of the event. It stands approximately 24 inches (60 cm) in height.

Due to the trophy’s weight please contact us and we can provide an actual shipping quote for you. 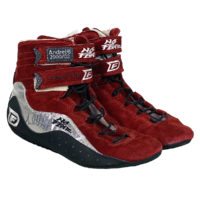 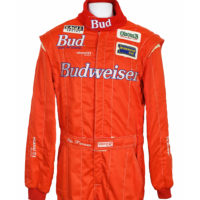 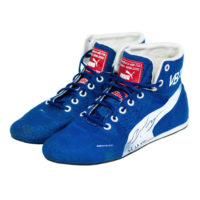 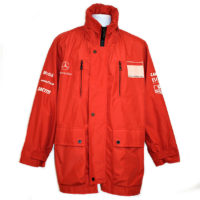 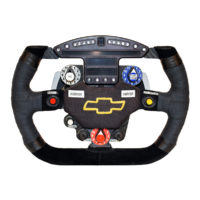 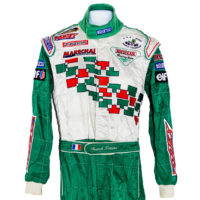