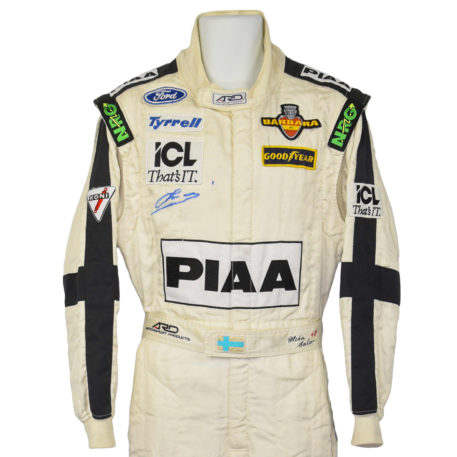 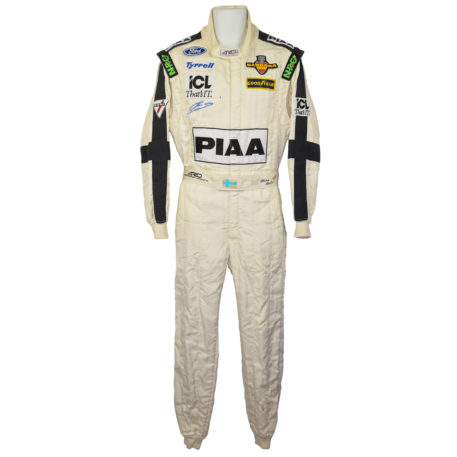 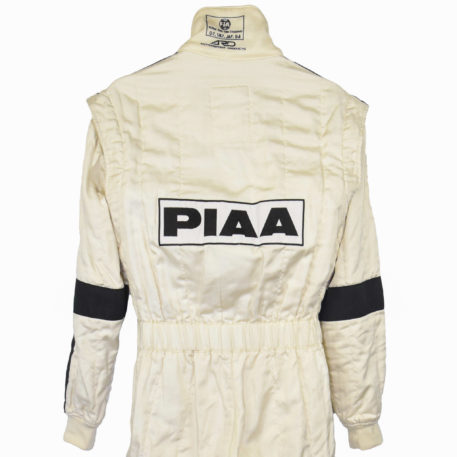 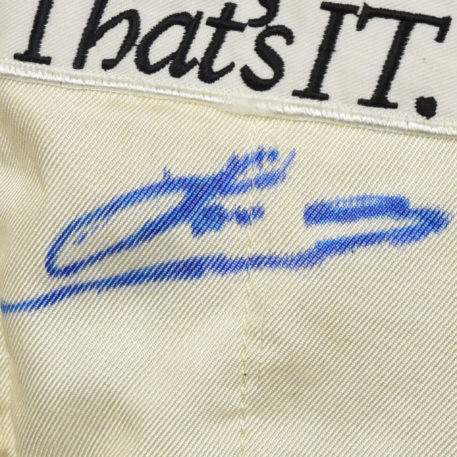 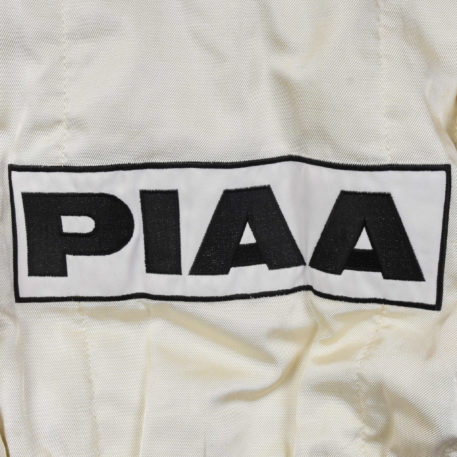 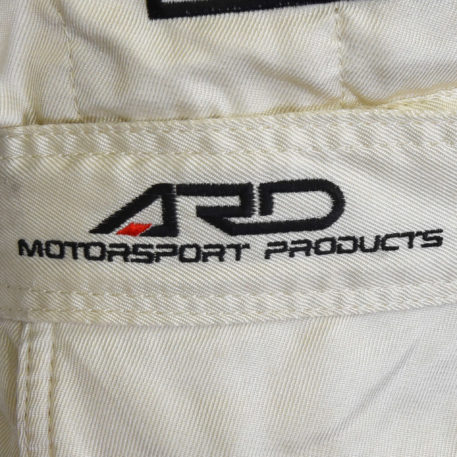 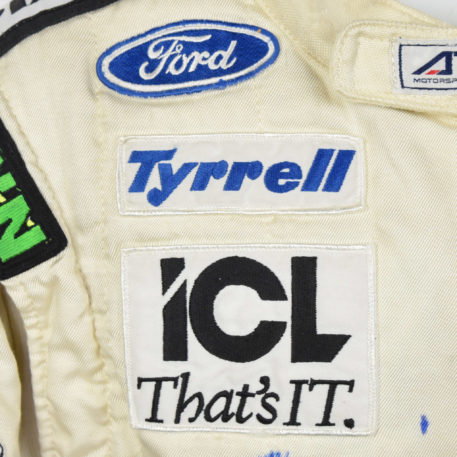 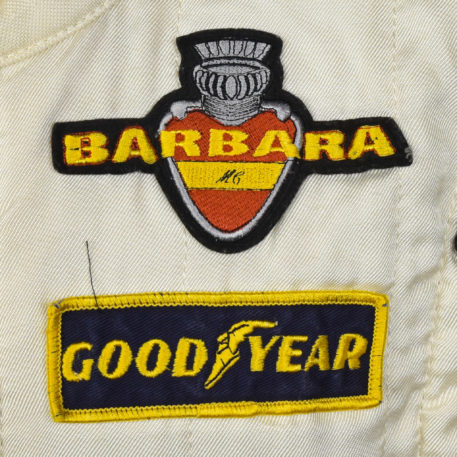 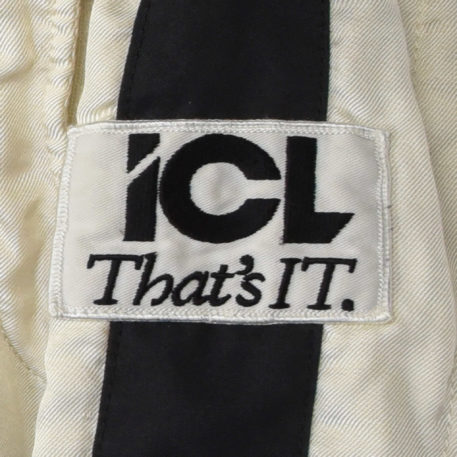 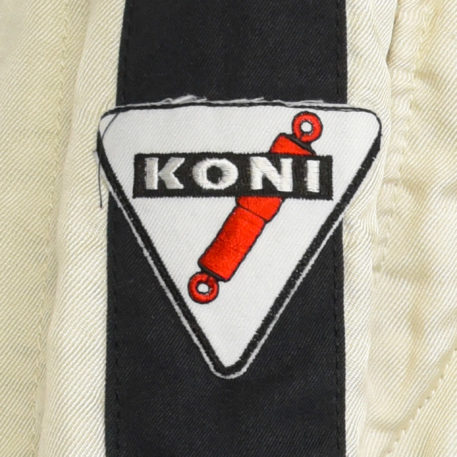 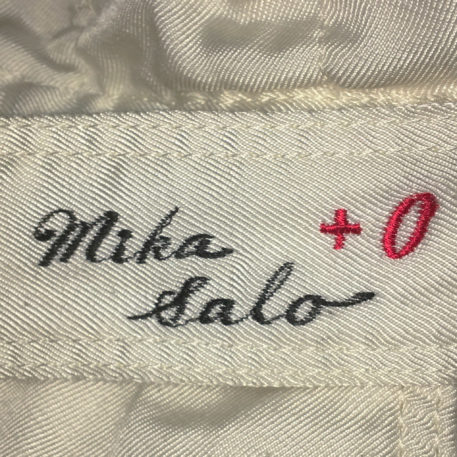 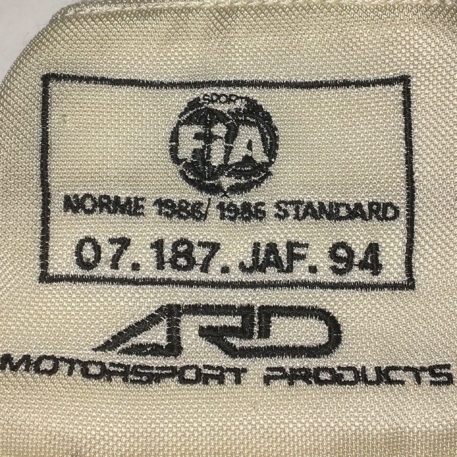 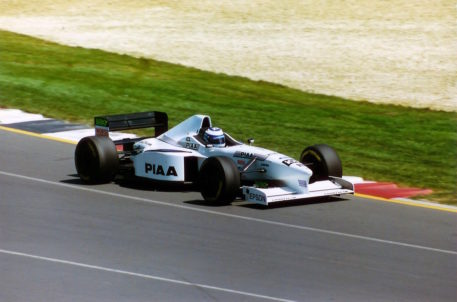 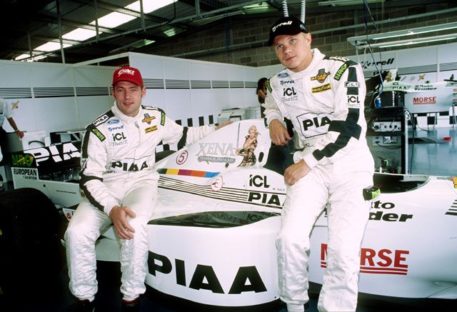 Race-used suit worn by Mika Salo during the 1997 F1 season while driving for the PIAA Tyrrell Ford team. Salo would score a very respectable 5th place finish at the Monaco Grand Prix that year after qualifying down in 14th position.

The white suit has major sponsor PIAA branding logos front and back, as well as on the shoulder straps. The suit bears many other branding logo patches as well, including ICL, Tyrrell, Goodyear, Ford, NRG and Barbara. The waist belt bears Salo’s national Finnish flag,  as well as having his name and blood type (+O) embroidered on it.