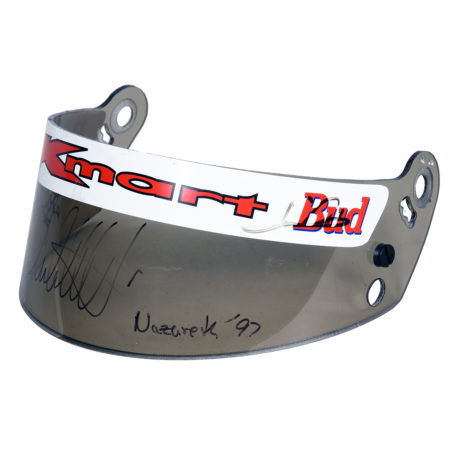 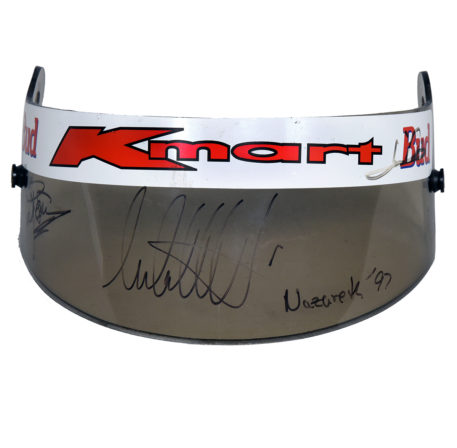 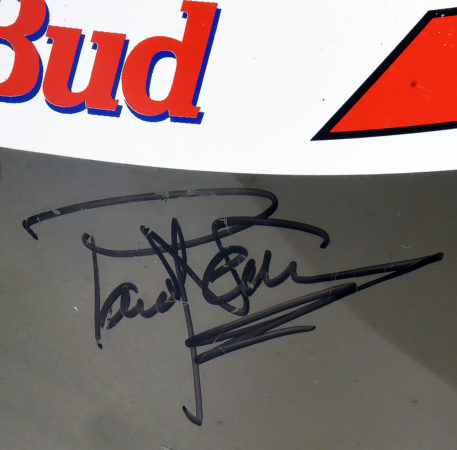 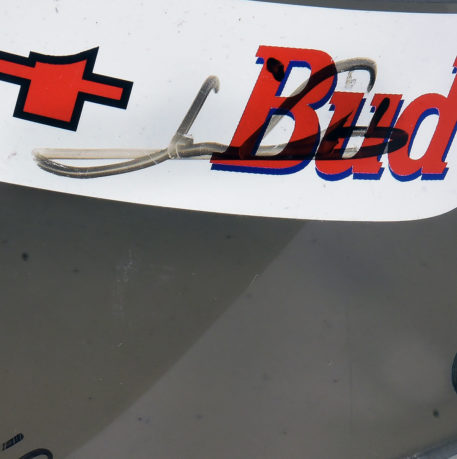 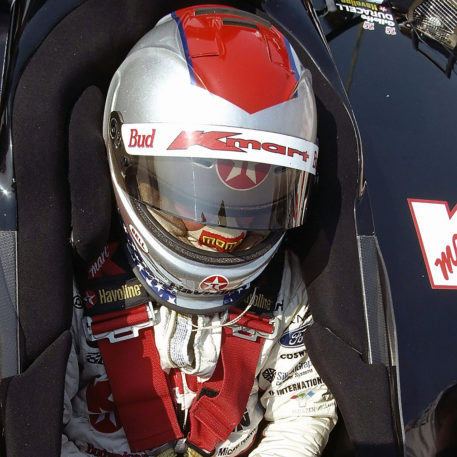 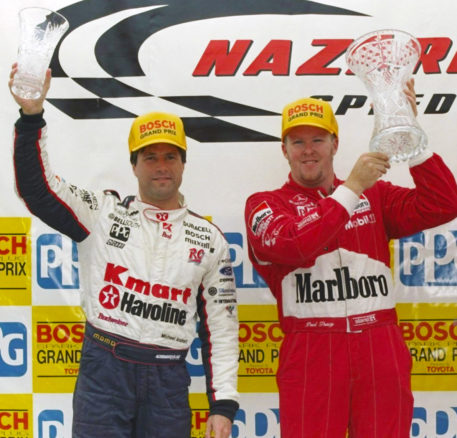 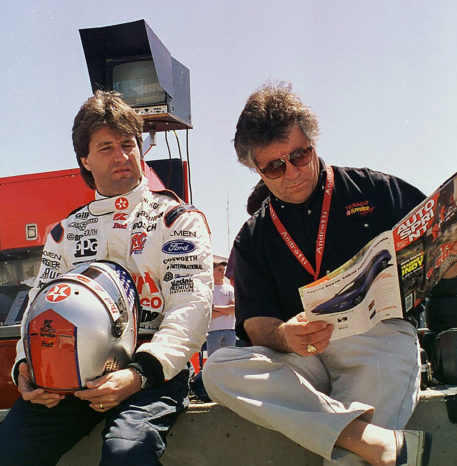 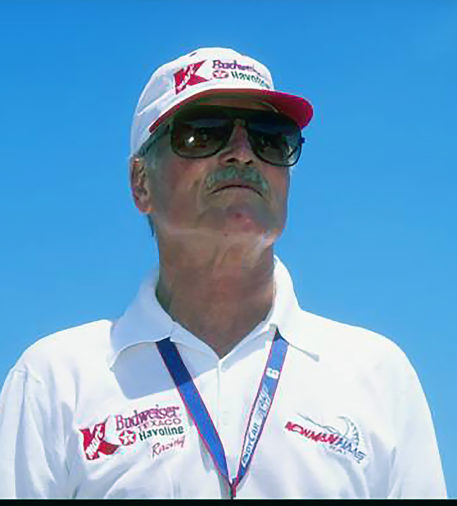 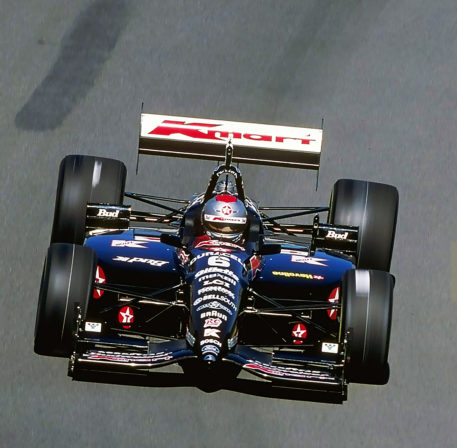 A Michael Andretti race-used visor, worn by the IndyCar superstar during the 1997 Firestone Indy 225 held at the Andretti’s home track, the Nazareth Speedway. Andretti, driving a Newman/Haas Racing Swift machine, finished in second place in the race behind Paul Tracy. What makes this visor extra special is it is not only personally signed, race documented and dated by Michael Andretti but is also signed by his father and IndyCar legend Mario Andretti and also by co-team owner and movie superstar Paul Newman.

The dark-tinted visor also bears a Kmart/ Budweiser sunstrip and is accompanied with a full Certificate Of Authenticity.