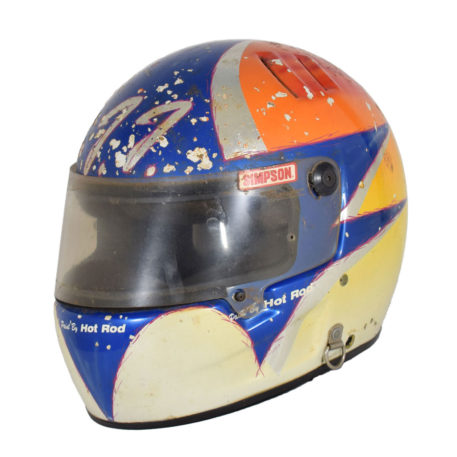 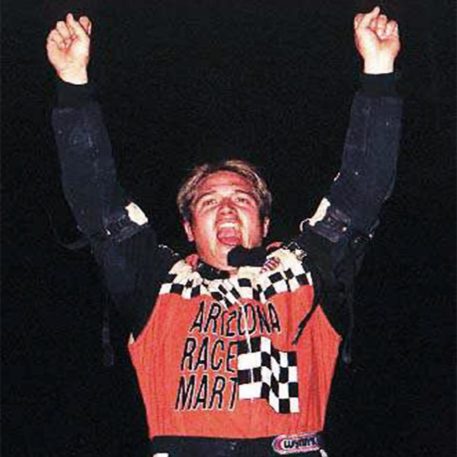 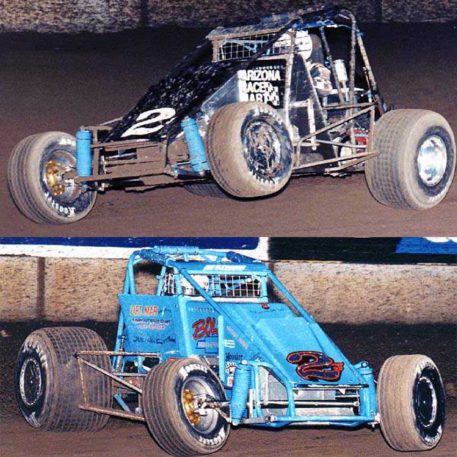 Best know now for his exploits in the NASCAR Monster Energy Cup/Affinity Series J. J. Yeley got his racing career off in racing Sprint cars and then a stint IndyCar before returning to Sprints and winning championships in 2001, 02 and 03. He has also had occasional drives in the Camping World Truck Series.

Yeley won the 1997 Indiana Sprintweek and captured the Rookie of the Year Award in the USAC National Sprint Car Series despite starting relatively few races.

In 1998, Yeley competed in four Indy Racing League (IRL) races, including the Indianapolis 500. Yeley also raced in the IRL in 2000 with McCormack Motorsports, but returned to USAC racing, picking up where he had left off by winning the 2001 and 2003 National Sprint, 2002 and 2003 Silver Crown, and 2003 National Midget Series titles.

His championships in all three of USAC’s top divisions in 2003 made him only the second driver, after Tony Stewart in 1995, to achieve the “Triple Crown” in a single season. Yeley scored 24 USAC wins in his 2003 season, breaking the previous record of 19 set by legend A. J. Foyt in 1961.

This Simpson helmet would have been used in Yeley first season in Sprint Cars. It shows heavy scars of competition as it is dated 1997. Painted by ‘Hot Rod’ it has a metallic blue graphic edged in red with silver shadowing to the front that runs round the top and sides. The rear of the helmet has and orange/red effect fading to yellow over a white base. Yeley’s ‘J.J.’ red edged silver initials are to the top front of the helmet.

Great helmet used by one of the top USAC Sprint Car drivers of the modern era.