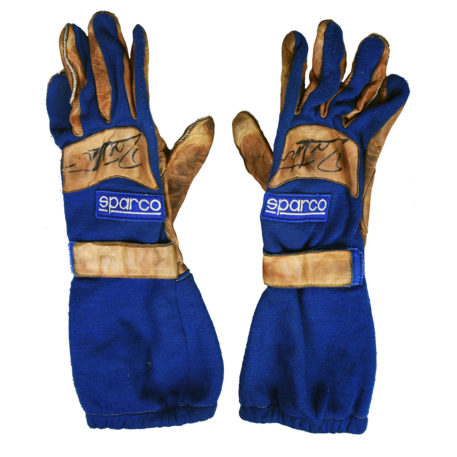 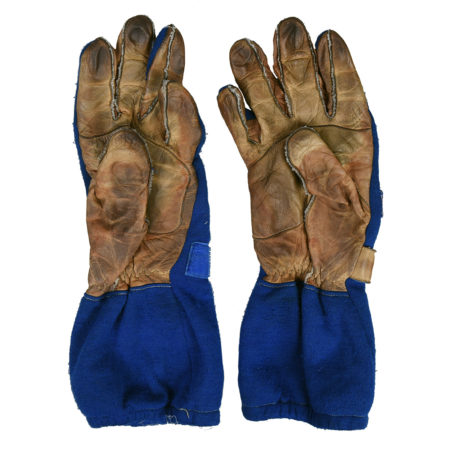 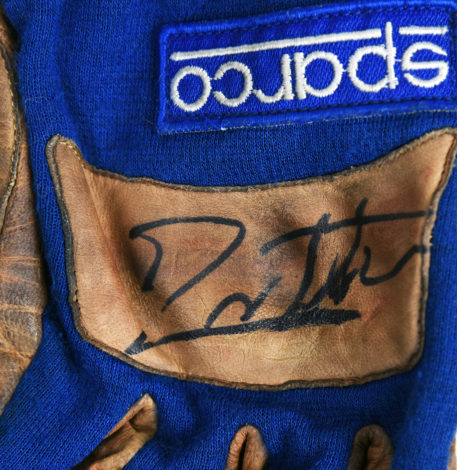 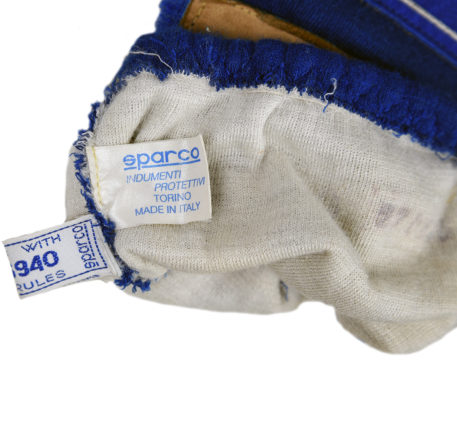 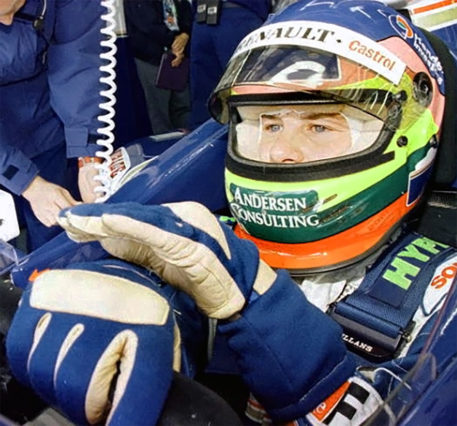 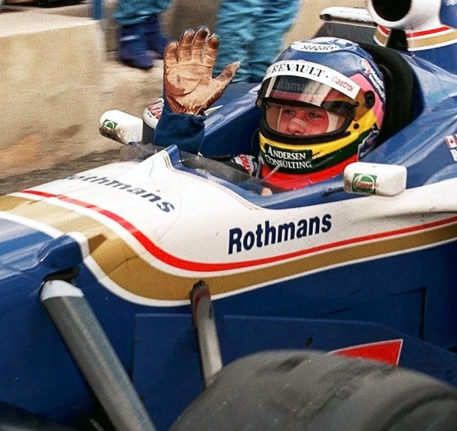 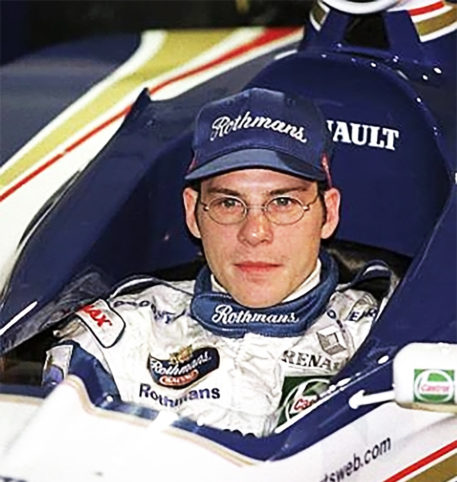 These well-worn Sparco race gloves were used by Canadian driver Jacques Villeneuve while on his way to winning the 1997 Formula 1 World Championship.

Villeneuve was in his second year with the Rothmans Williams F1 team. After being the championship runner-up to teammate Damon Hill in 1996, he was made the team’s lead driver for the following season and he did not disappoint, winning seven races and scoring points in four of the other races he finished in giving him an unassailable eighty-one points and the 1997 title.

These gloves come from Villeneuve’s personal collection and come with a Certificate Of Authenticity.