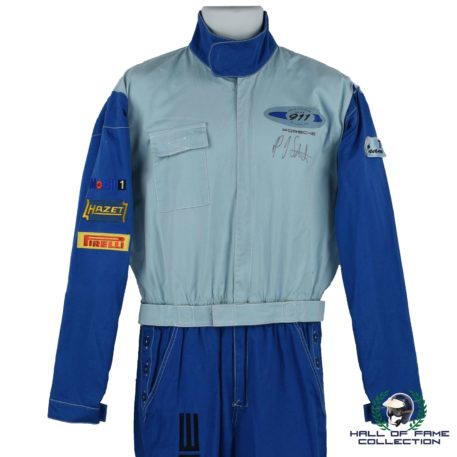 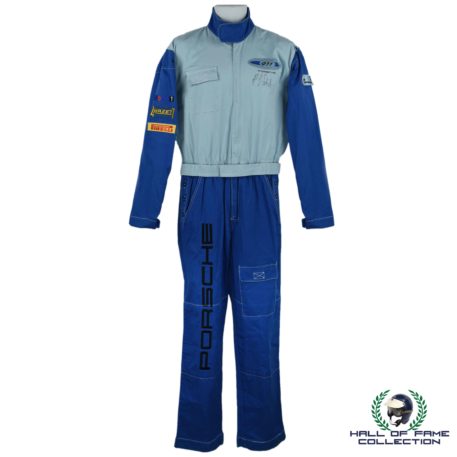 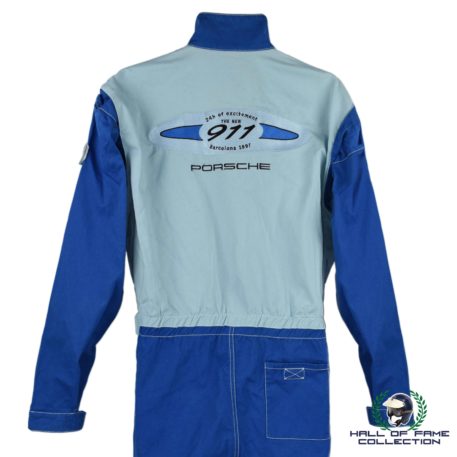 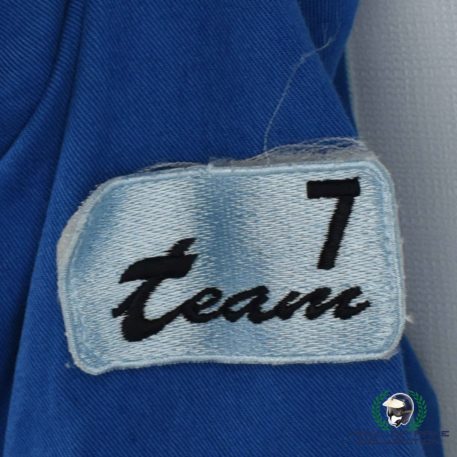 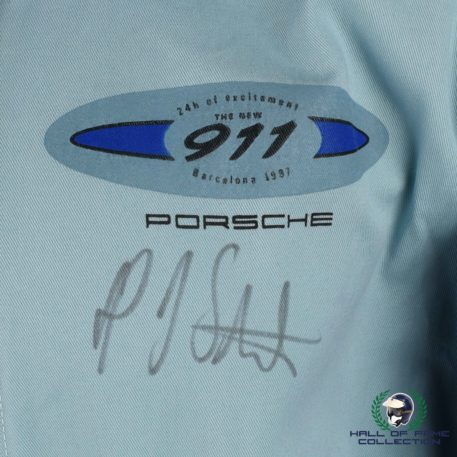 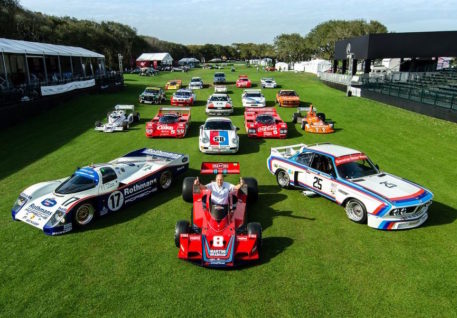 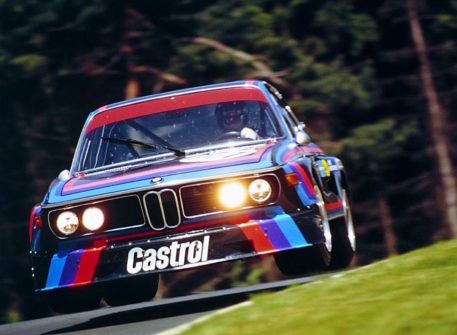 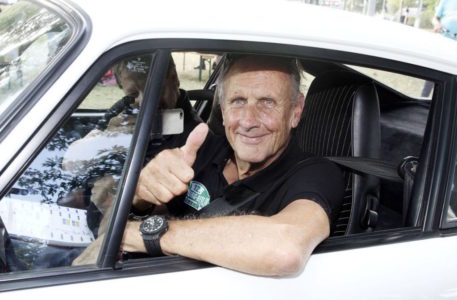 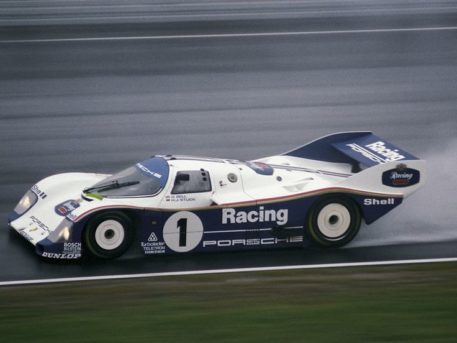 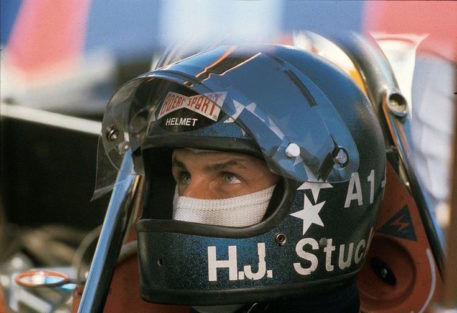 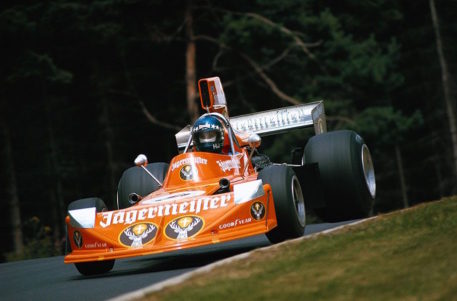 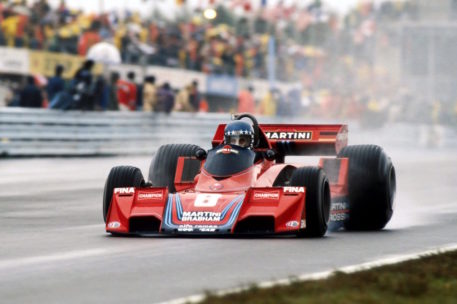 Hans-Joachim Stuck, nicknamed “Strietzel”, is a German racing driver who has competed in Formula One and many other categories. As a young boy, his father taught him driving on the Nürburgring. In 1969 he started his first ever motor race at the Nordschleife. Speaking about that day he said, “Getting to the grid was extremely exciting. All of a sudden, my wishes to become a racer came true. I just wanted to start the race and give everybody hell!” The following year, at just 19 years of age, he won his first 24 Hours of Nürburgring race at the wheel of a BMW 2002ti. He won there again in 1998 and 2004 as well, each time with a BMW touring car.

Stuck continued racing touring and sports cars all over the world, taking the 24 Hours of Le Mans overall win twice in a Porsche 962, in 1986 & 1987, followed by a class win in 1996. Stuck said the 962 was his all-time favorite race car during his successful career, describing it as having the “perfect combination of power and downforce” and saying that he had “never sat in such a high-tech racing car as the Porsche 962C with the PDK semi-automatic transmission”. In the 1990s he also tasted touring car success, winning the DTM Championship in 1990 with Audi, before returning to Porsche up until the 24 Hours of Le Mans in 1998.

This original Hans Stuck suit was gifted to him by Porsche for the new 911 launch in 1997 in Barcelona. The blue & light blue suit has the Porsche launch branding logo on the left front chest as well as on the upper back. It also has branding logos from Mobil1, Hazet, Pirelli and Team 7.

The suit has been hand-signed by the racing legend and comes with a Certificate Of Authenticity.