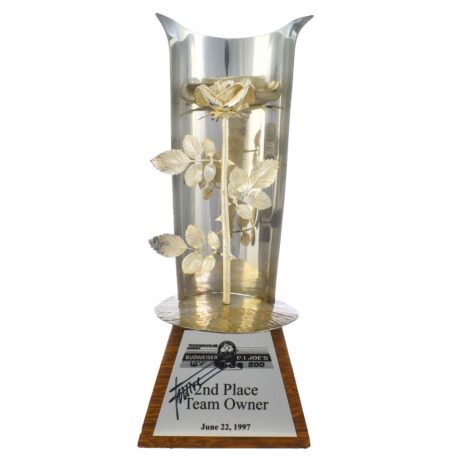 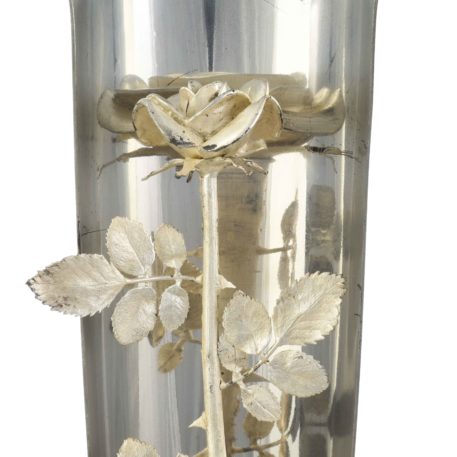 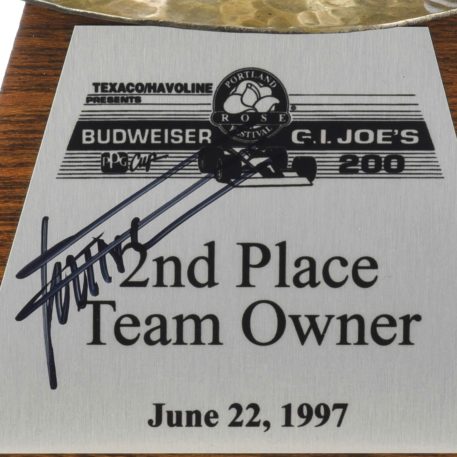 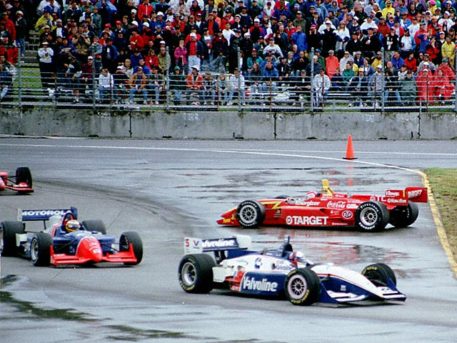 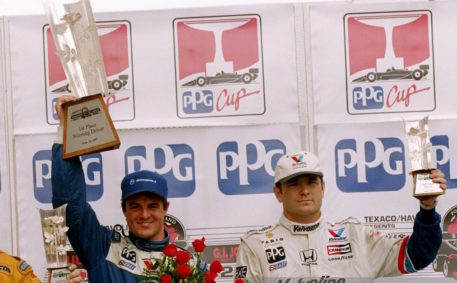 de Ferren won 12 races in his IndyCar career including the 2003 Indianapolis 500. His items are quite popular so don’t miss this rare chance to own a piece of history from his career.

The trophy is approximately 12′ high and has been hand signed by the Brazilian.

This item comes complete with a Certificate of Authenticity.