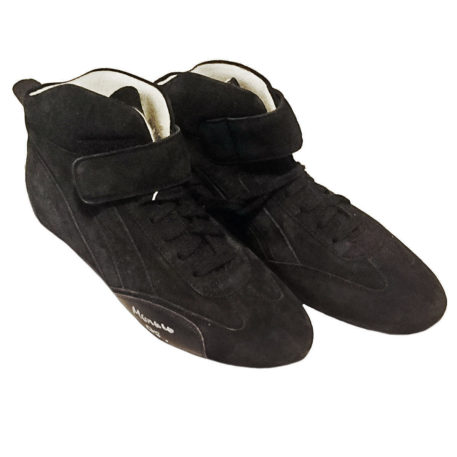 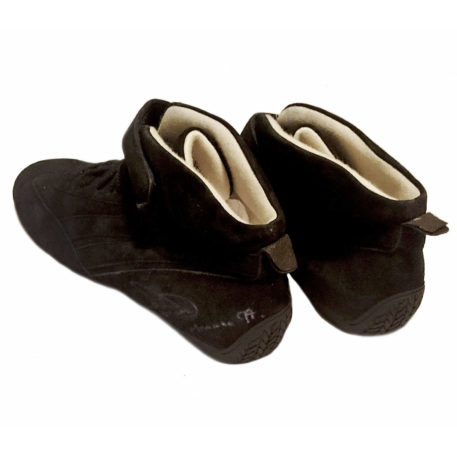 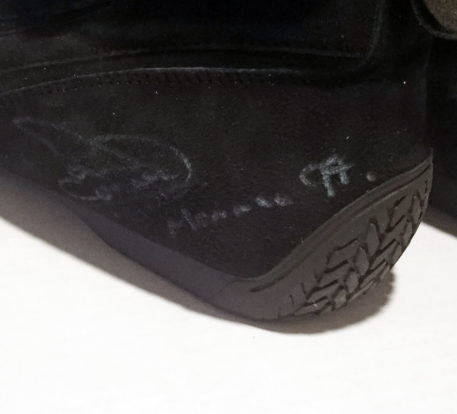 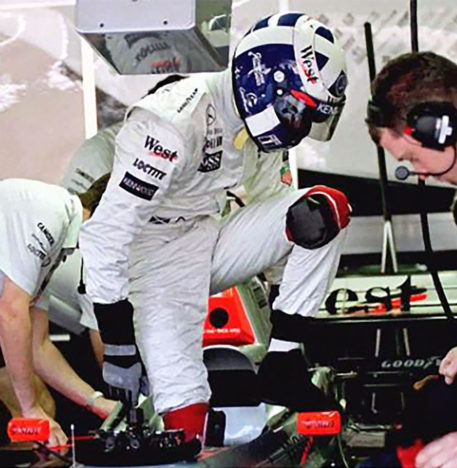 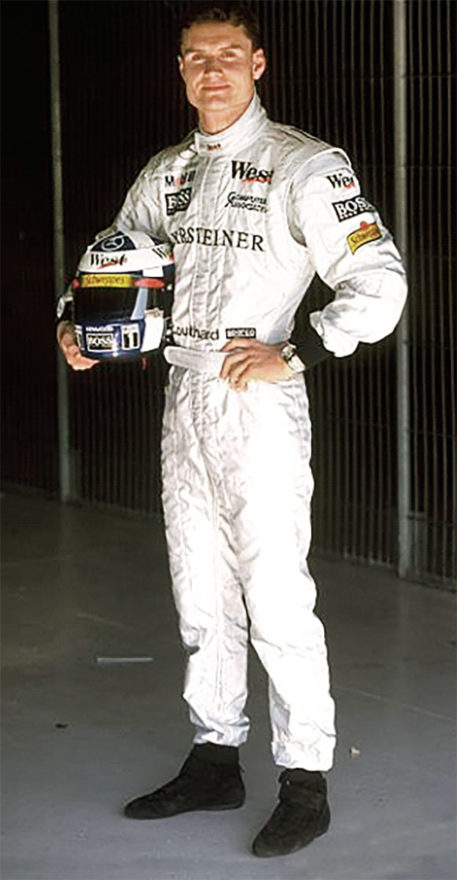 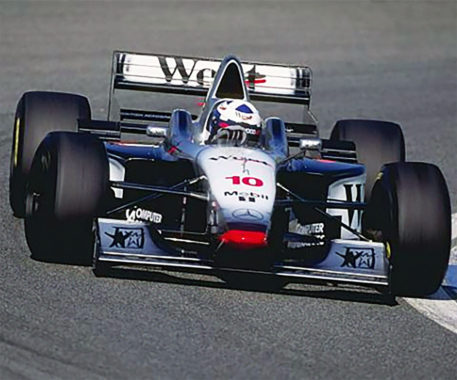 Pair of race boots worn by British driver David Coulthard. The boots were used by Coulthard while driving for the West McLaren Mercedes Team and have been documented as being used at the Monaco Grand Prix of 1997. Coulthard registered two wins during the 1997 season. The black Sparco boots have been signed, dated and race documented personally by David Coulthard in silver Sharpie.

Boots come with a Full Certificate of Authenticity.