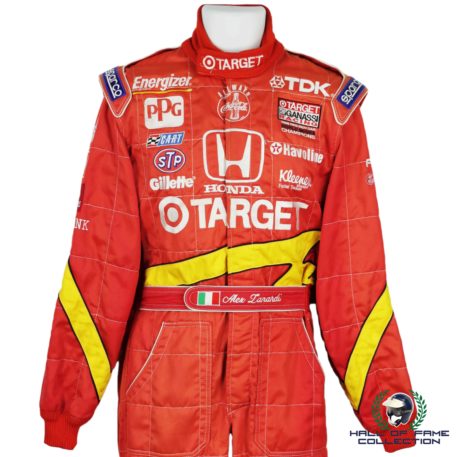 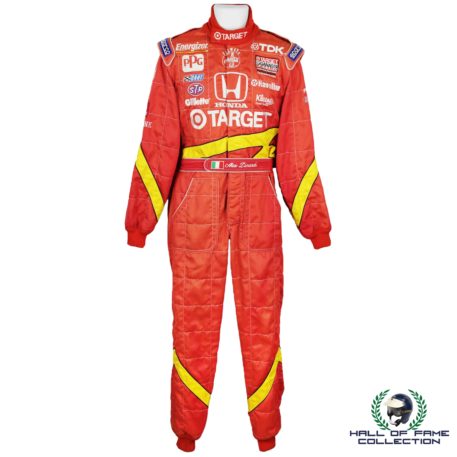 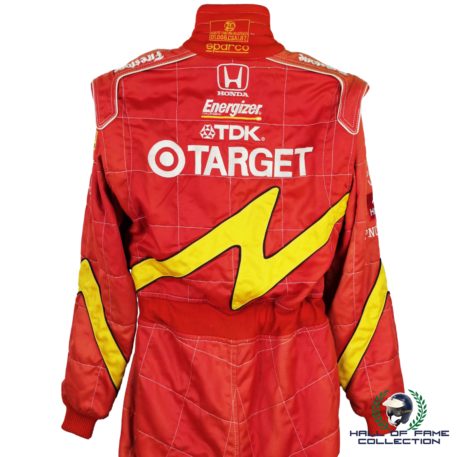 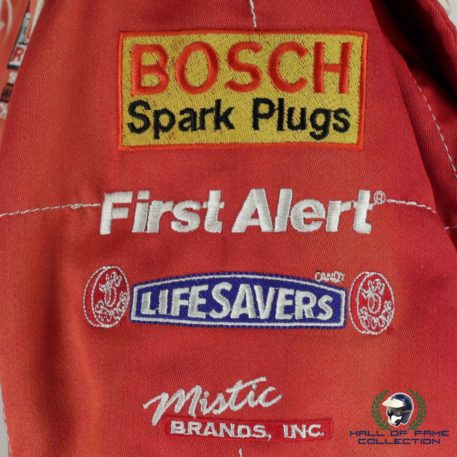 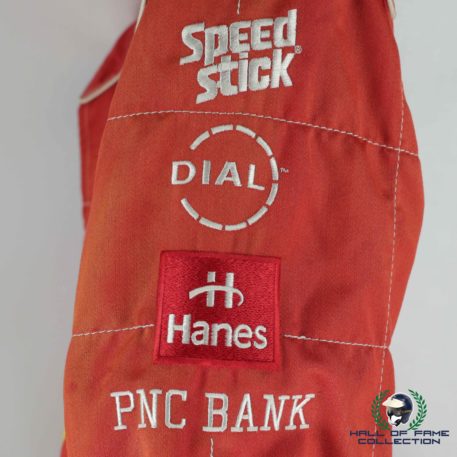 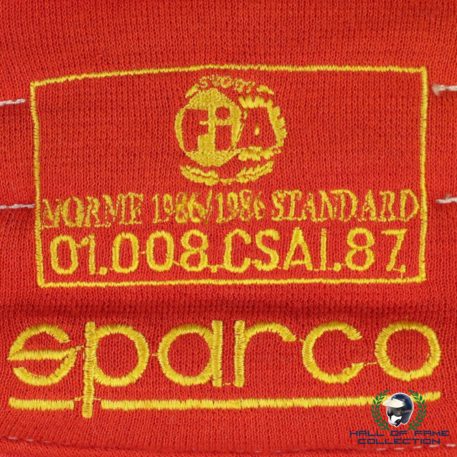 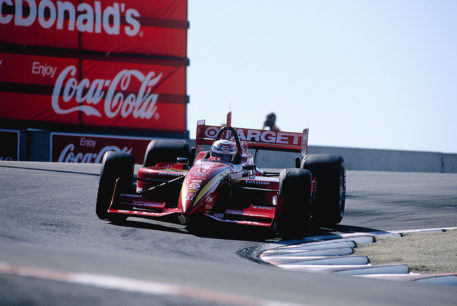 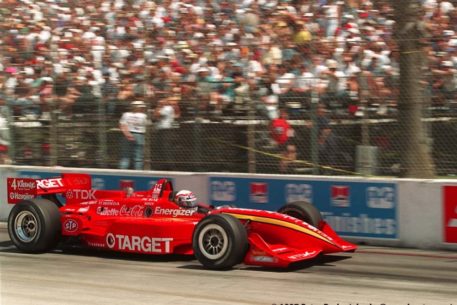 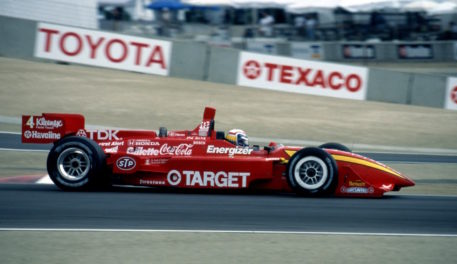 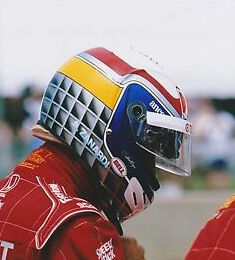 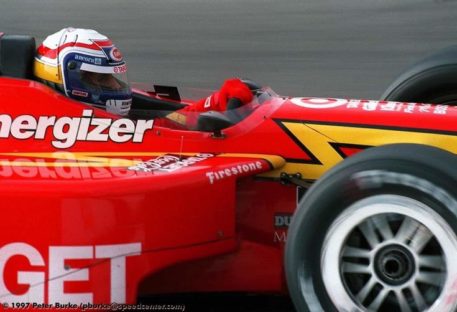 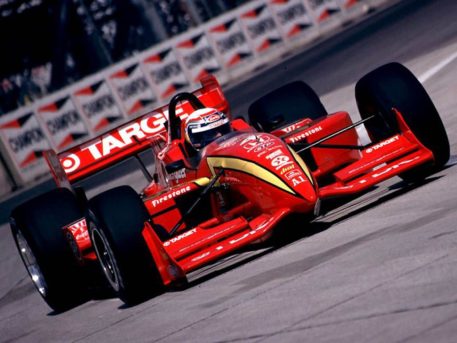 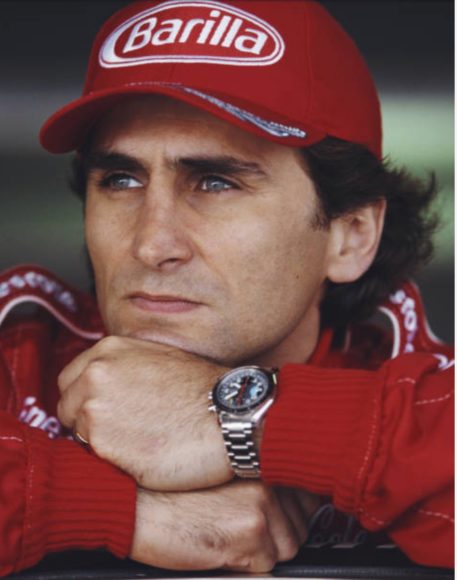 Sparco race suit worn by Alex Zanardi during the 1997 CART season while racing for the Target Chip Ganassi Team. Zanardi improved his form in CART in 1997, winning five of seventeen races including three in a row and four of the five rounds held in the mid-to-late portion of the season, en route to winning the Drivers’ Championship.

Alessandro Zanardi is an Italian professional racing driver and paracyclist. He won the CART championship in 1997 and 1998, and took 15 wins in the series. He also raced in Formula One from 1991 to 1994 and again in 1999, with his best result being a sixth-place finish in the 1993 Brazilian GP. He returned to CART in 2001, but a major crash in the 2001 American Memorial resulted in the amputation of his legs. He returned to racing less than two years after the accident, competing in the European Touring Car Championship in 2003–2004 and then in the World Touring Car Championship between 2005 and 2009, scoring four wins.

The distinctive red suit has yellow accents and is slightly sun-faded on the top front portion but is still spectacular in its overall look with all the great branding logos embroidered on its front, arms and back. Prominent among these are title sponsors TARGET and Honda on the chest. Other sponsors’ logos include TDK, PPG, Gillette, Havoline, STP and Coca Cola just to name a few. Firestone and Sparco branding logos are stitched onto the shoulder pulls and Zanardi’s name and Italian national flag are embroidered onto the waistbelt.