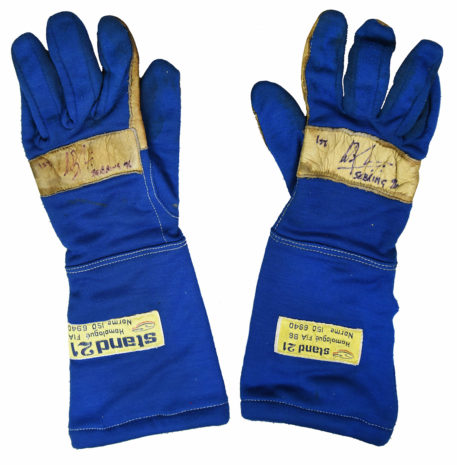 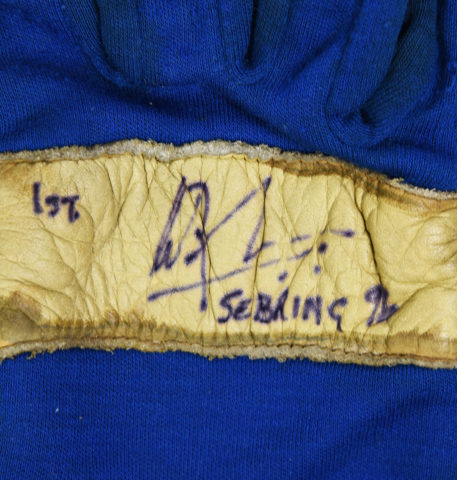 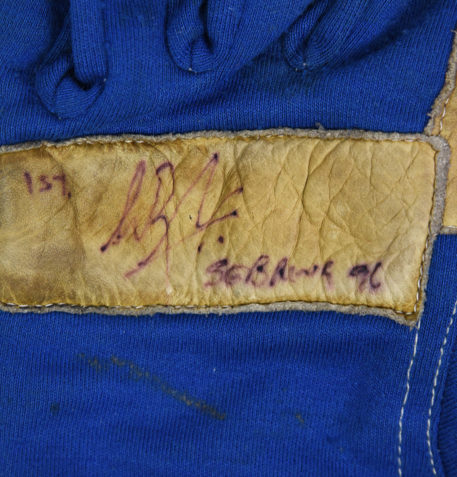 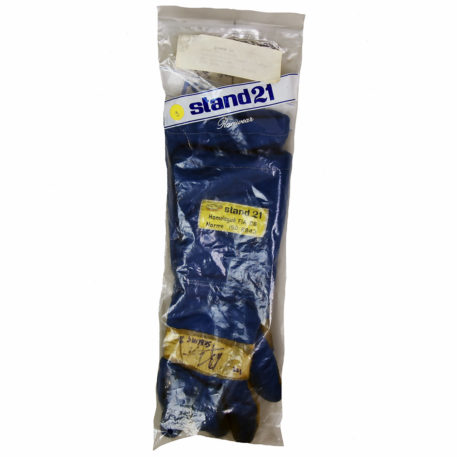 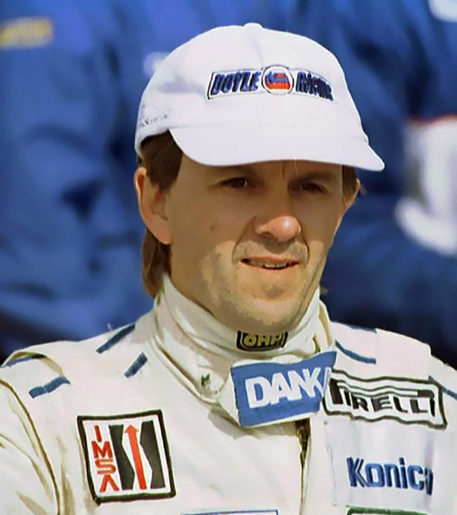 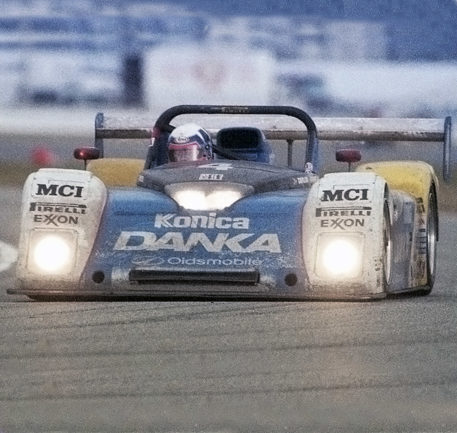 Pair of Stand 21 gloves race-used by Endurance Sportscar racing driver Wayne Taylor. The South African driver wore these gloves while winning the 44th running of the 12 Hours of Sebring in 1996. Taylor, driving a Doyle Racing Riley & Scott Mk III car, was teamed up with co-drivers Eric van de Poele and Jim Pace to take the victory by a commanding four laps. Taylor would also win the  24 Hours of Daytona that same year. He is also a winner at the Le Mans 24 Hour and an IMSA WSC champion in 1994, 1995, 1996, 1997, and 1998. In 1998 he won the Petit Le Mans and the prototype class in the 24 Hours of Daytona. He now is a successful endurance racing team owner.

The blue gloves show heavy use and have tan leather palms and fingers and knuckle protection patches. Stand 21 and FIA standard labels are stitched onto the cuffs. Wayne Taylor has personally signed and race documented and dated both gloves across the knuckle patches.

The gloves come in their original packaging and come with a full Certificate Of Authenticity. 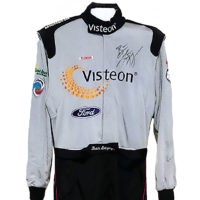 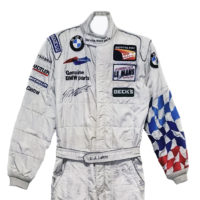