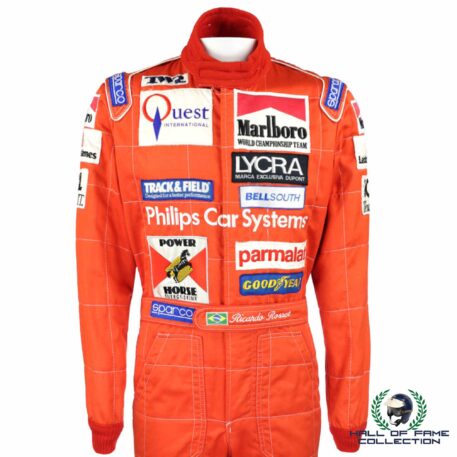 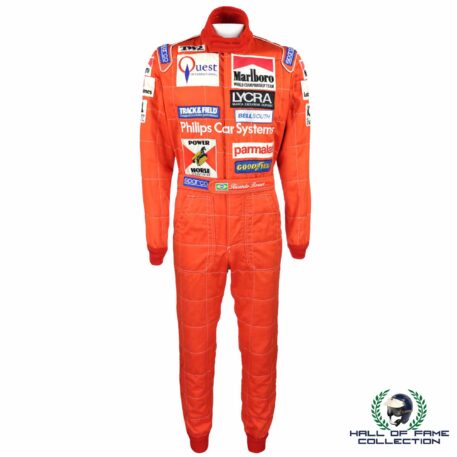 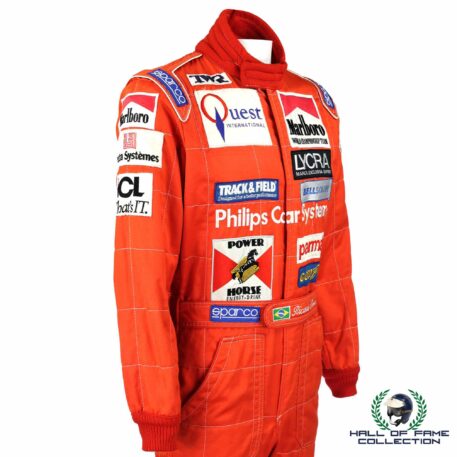 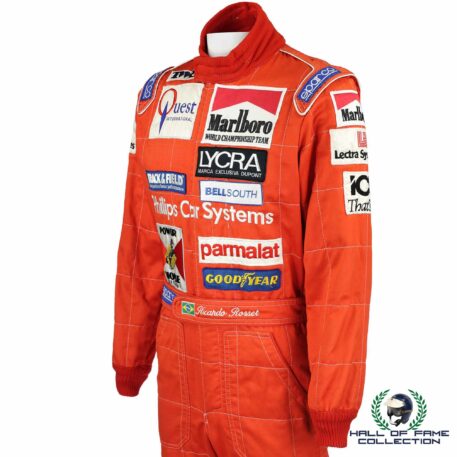 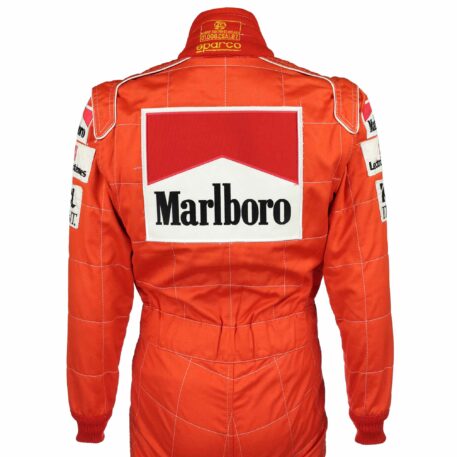 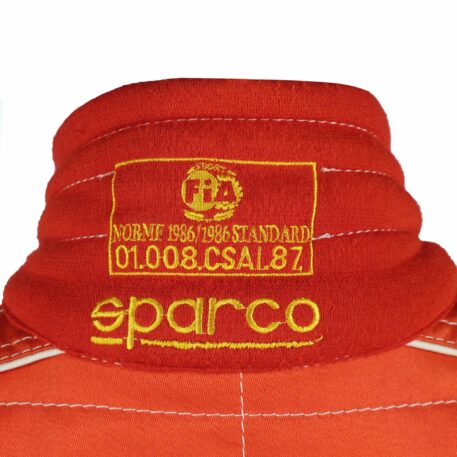 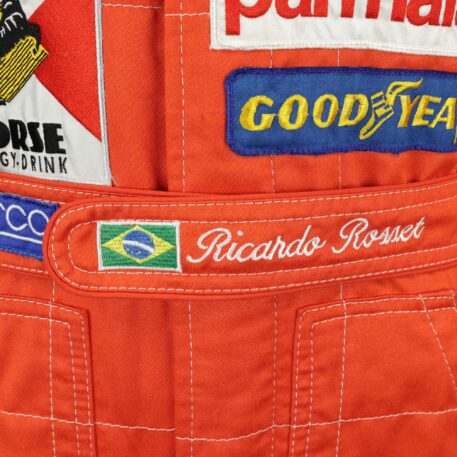 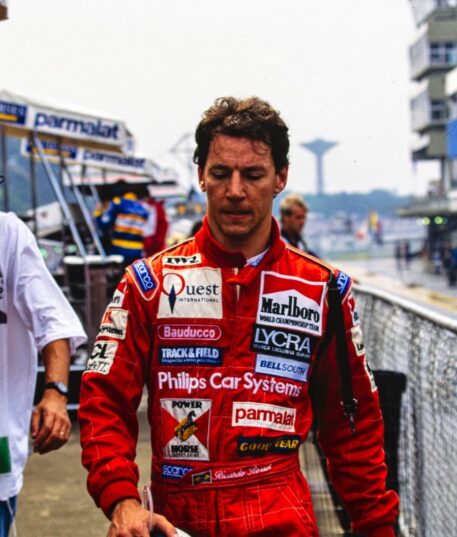 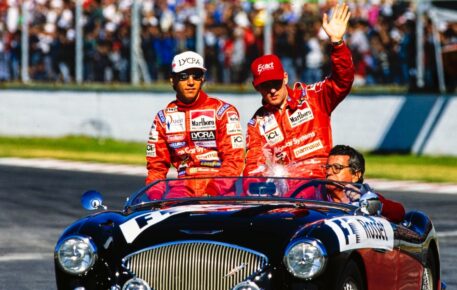 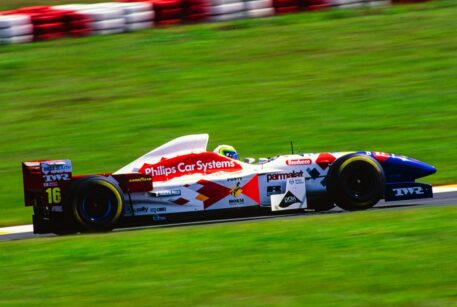 Race-used Sparco suit worn by Ricardo Rosset while driving for the Footwork Arrows Hart team during the 1996 Formula 1 season.

Rosett was the runner-up in the International Formula 3000 Series with two wins and one 2nd place finish in 1995.

Although he had an opportunity to join Minardi, Rosset was hired by Footwork in 1996 as teammate to Jos Verstappen. He never matched the Dutch driver’s pace as Verstappen was quicker in qualifying for all the races. He participated in 33 Formula One Grands Prix, making his debut at the 1996 Australian Grand Prix. He eventually quit Formula One to focus on developing a sportswear business in Brazil.