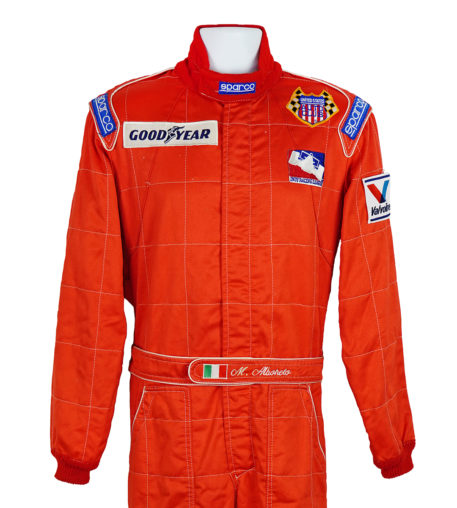 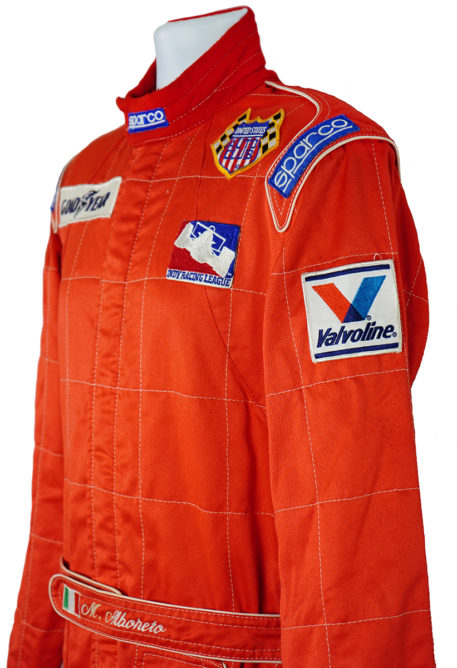 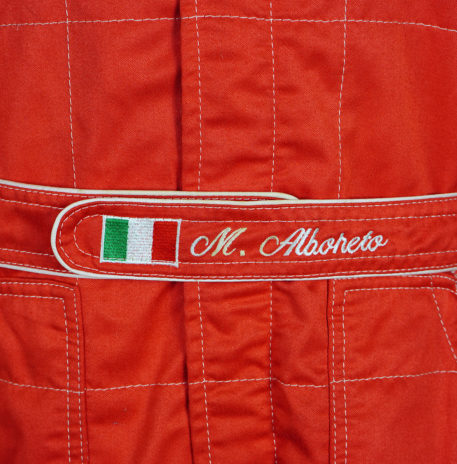 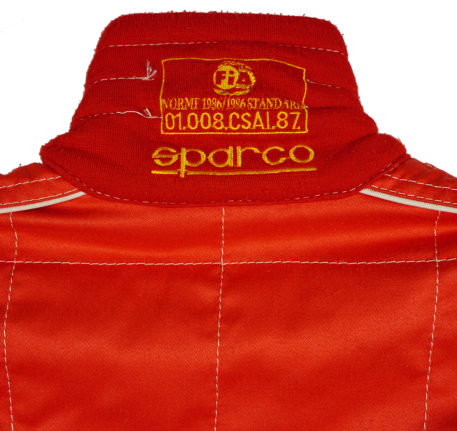 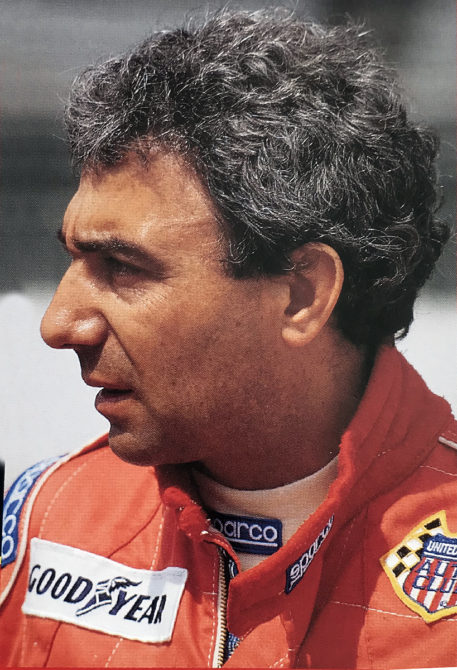 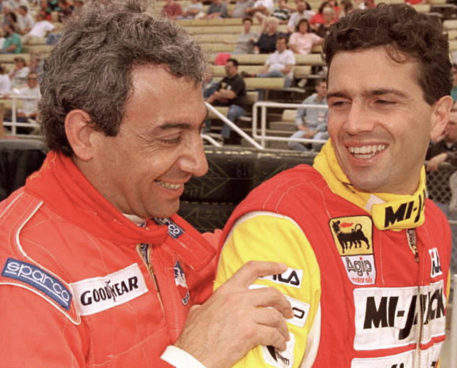 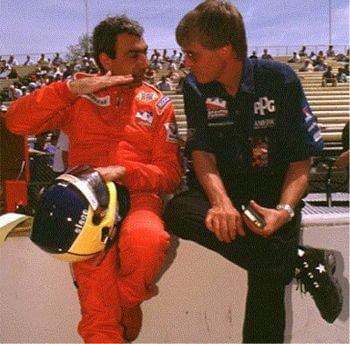 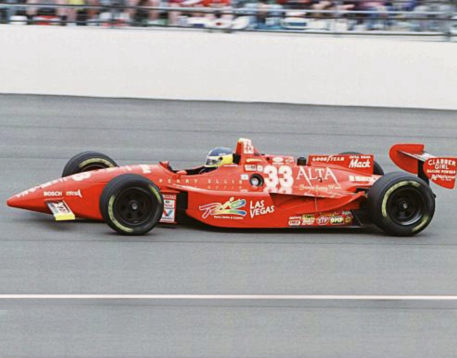 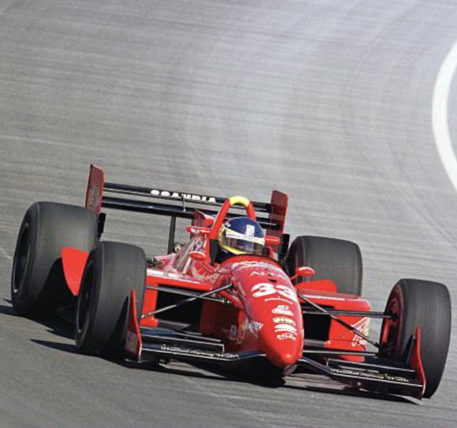 Race-worn suit used by popular ex-Formula One driver Michele Alboreto. The Italian had five wins in F1 and was runner up in the 1985 World Championship. He would also go on to win the 1997 24 Hours of Le Mans and the 2001 12 Hours of Sebring as well. This suit was used during the Indy Racing League’s inaugural season in 1996. Alboreto was signed to drive for the Team Scandia/Simon racing team where he drove in all three rounds of the series. Sadly, the well-liked Alboreto was killed while testing sports prototypes in 2001.

This Sparco suit would have been used at all three IRL events in ’96 and can be seen (photo-matched) as being worn during the Indianapolis 500. The all-red suit has USAC and Indy Racing League patches on the left chest and a Goodyear patch sewn onto the right chest. There’s a Valvoline patch attached on the left arm and Alboreto’s name and national flag are embroidered onto the waist belt.

This is a great opportunity to acquire a personally race-used item from the  Italian driver.