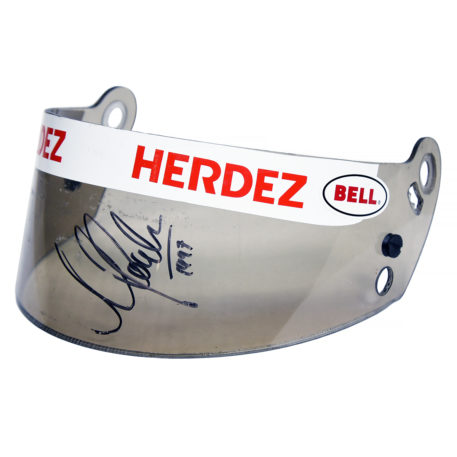 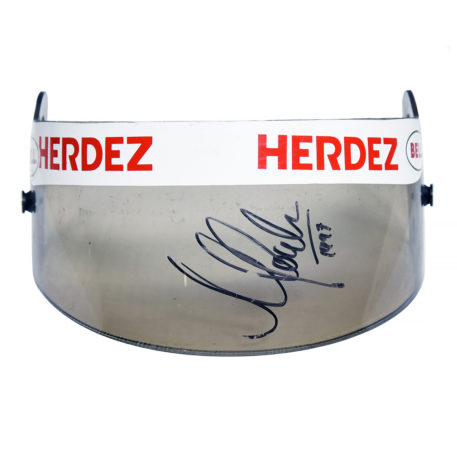 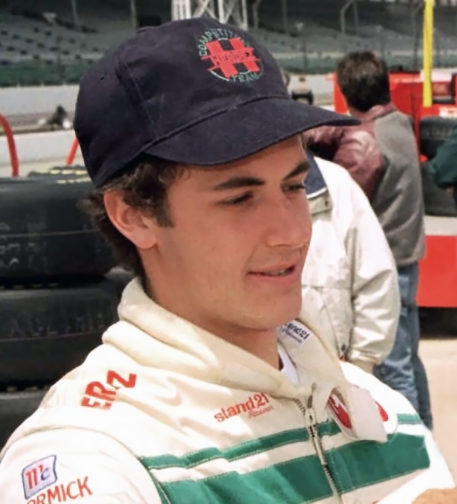 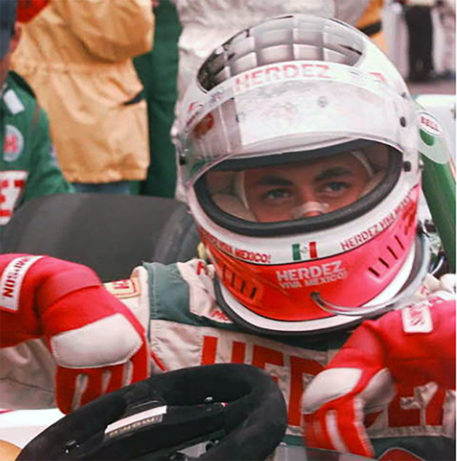 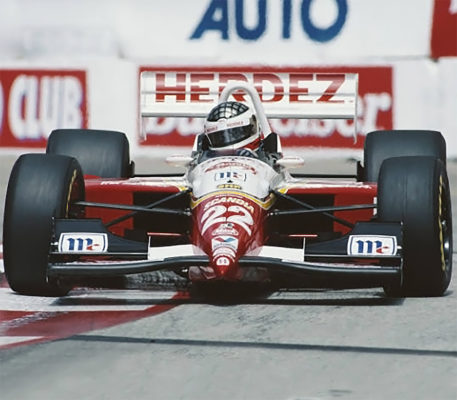 Michel Jourdain Jr. has personally signed and dated the visor and it comes with a full Certificate Of Authenticity.