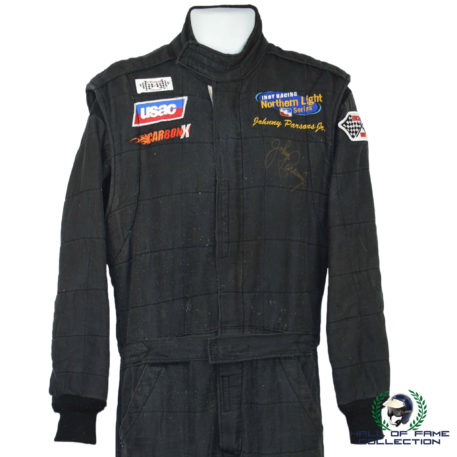 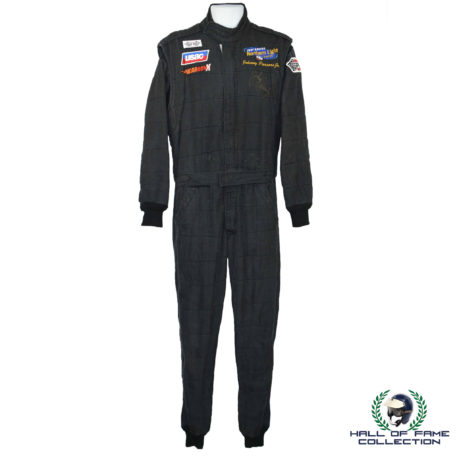 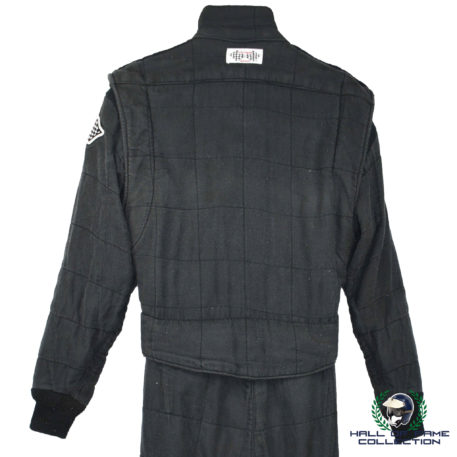 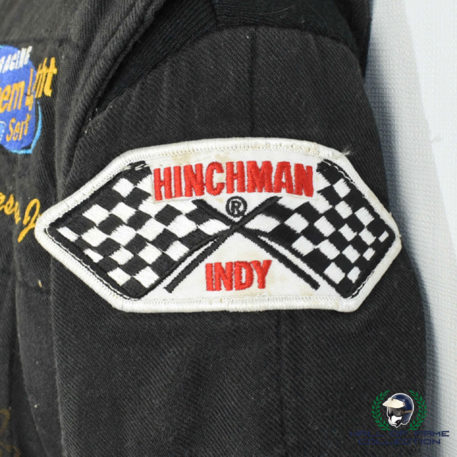 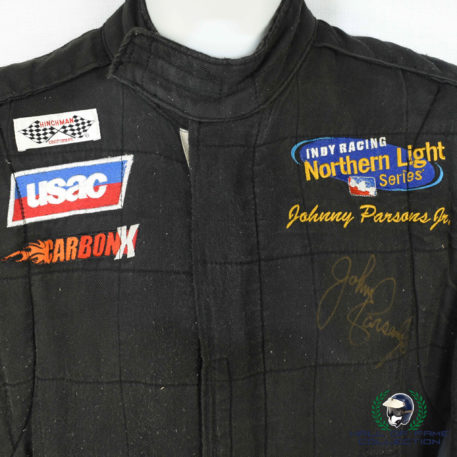 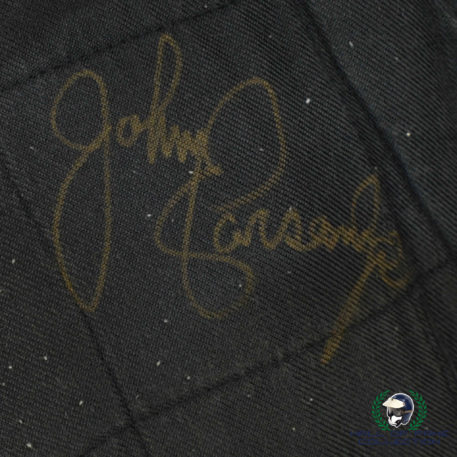 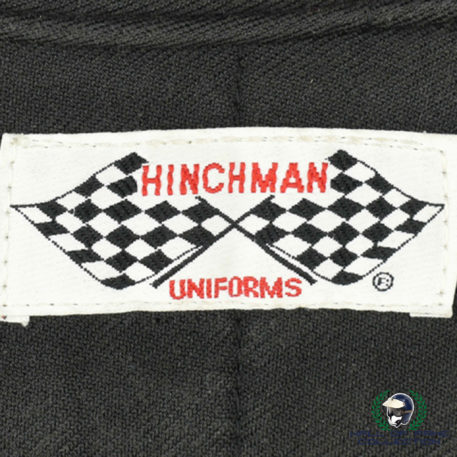 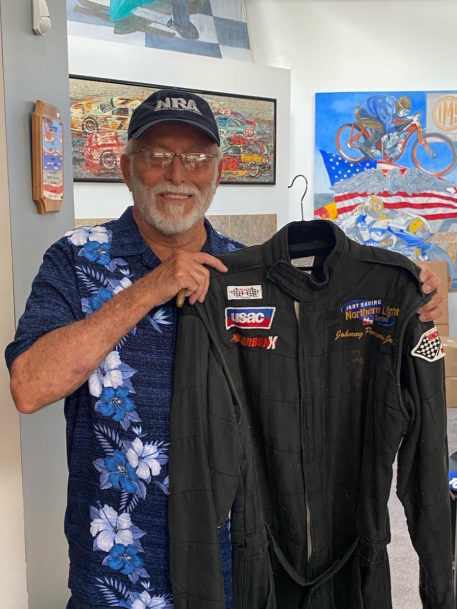 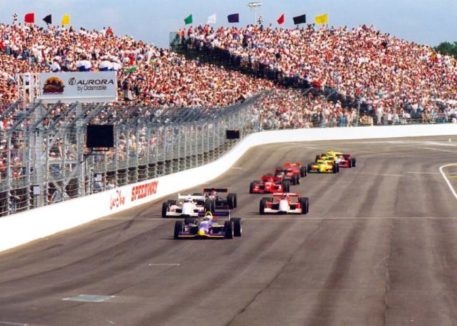 Hinchman suit worn by Johnny Parsons Jr. during the 1996 IRL IndyCar season while driving for Blueprint Racing. The suit was race-used in the first race of year, the Indy 200 at Disney World. Parsons also started in twelve Indianapolis 500 races during his IndyCar career. His last Indy 500 start was the 1996 race and his best finish was fifth in 1977 and 1985.

Parsons was inducted in the National Midget Auto Racing Hall of Fame in 1994.

The suit is signed by Parsons and comes with a Certificate Of Authenticity.