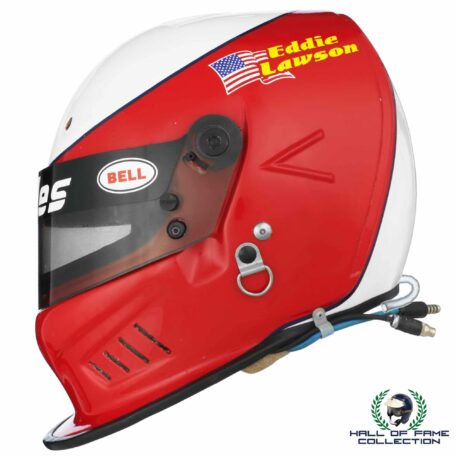 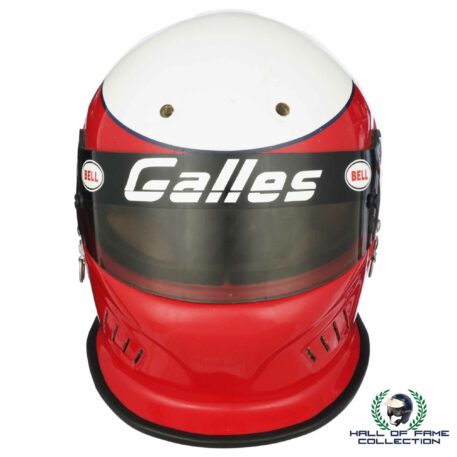 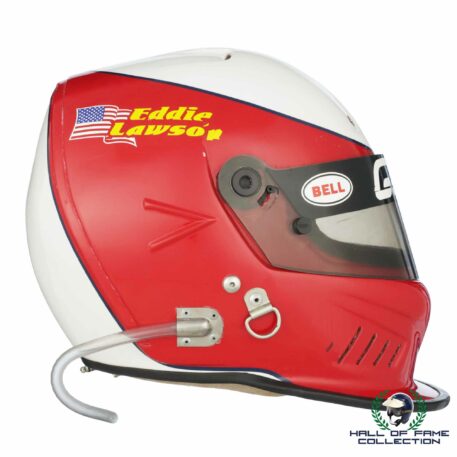 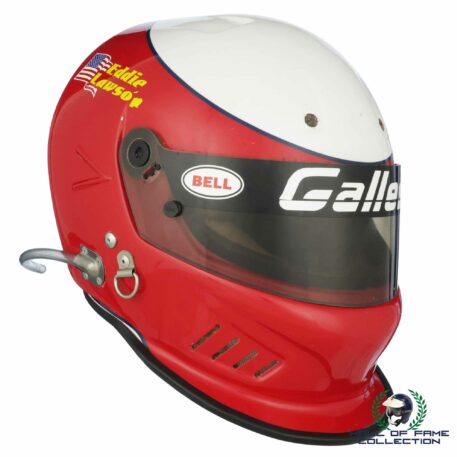 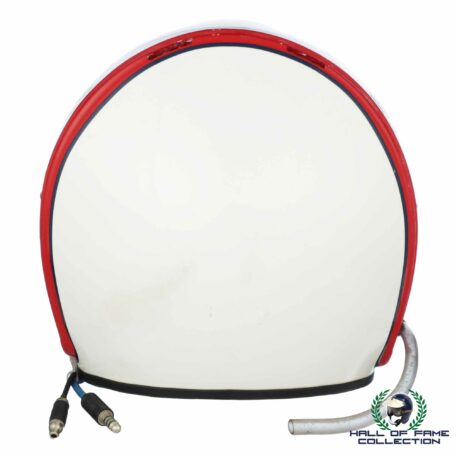 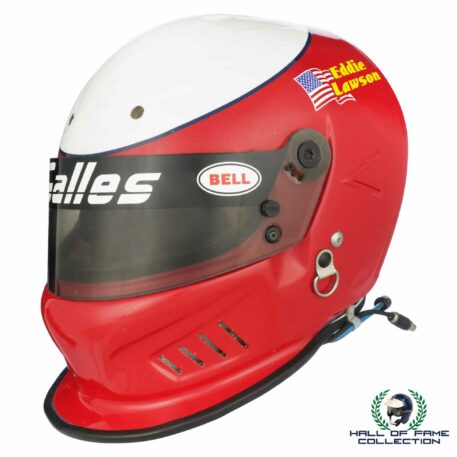 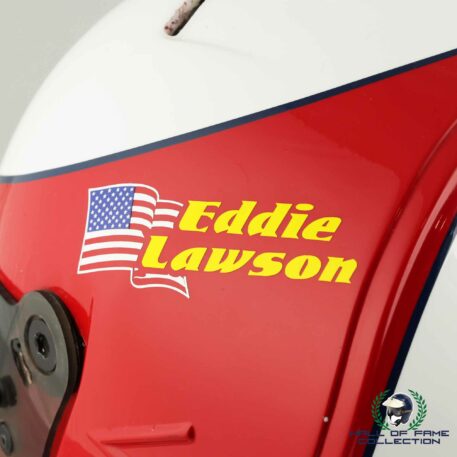 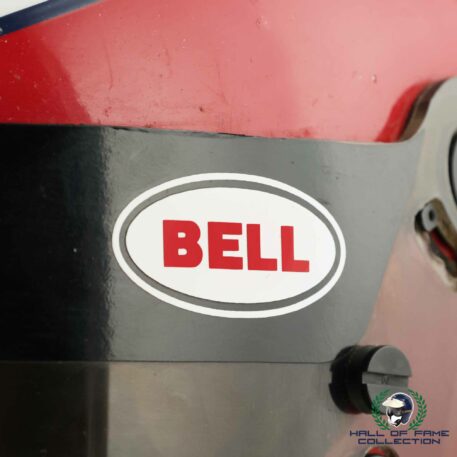 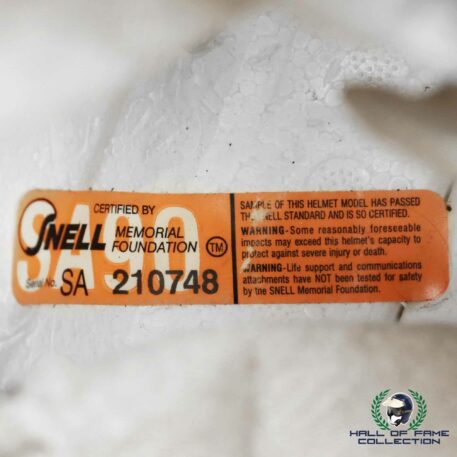 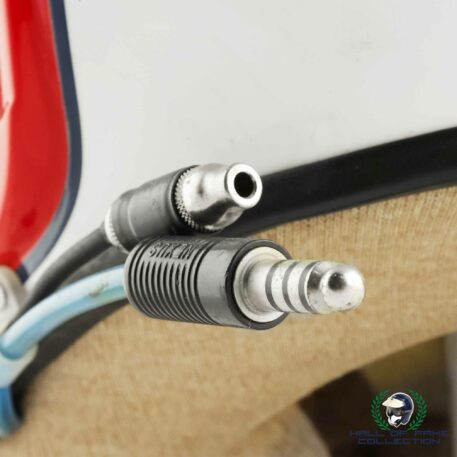 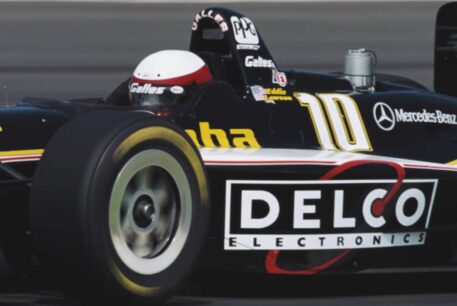 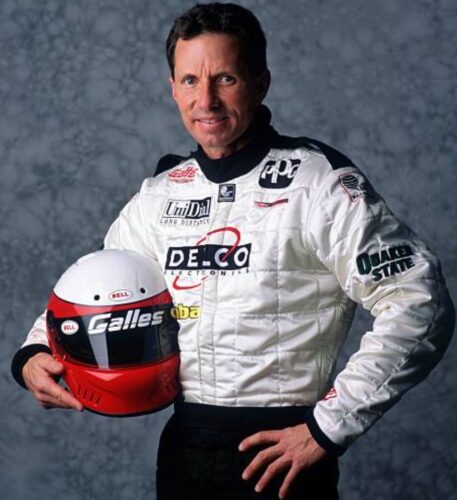 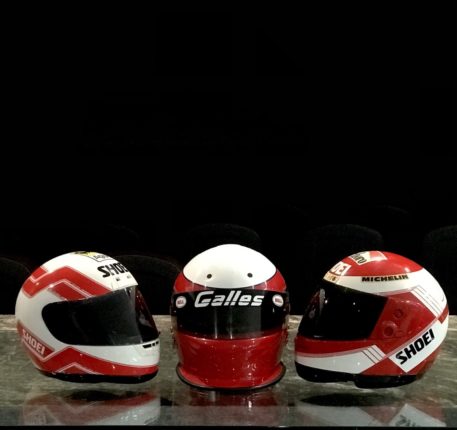 Eddie Lawson, the former four-time Grand Prix motorcycle racing World Champion, had an impeccable record of not crashing and consistently finishing in the points earning him the nickname “Steady Eddie”.

After finishing his motorcycle career, Lawson pursued a career in open-wheel single seater racing in the United States competing in the Indy Lights series and eventually moving to CART. In the 1996 IndyCar season, he competed in 11 races with his best results being two sixth-place finishes at U.S. 500 and the Detroit Indy Grand Prix, respectively.

A very rare opportunity to add Eddie’s IndyCar helmet to your collection today.

The helmet still retains its original pop off valve & radio, and comes with a Certificate Of Authenticity.