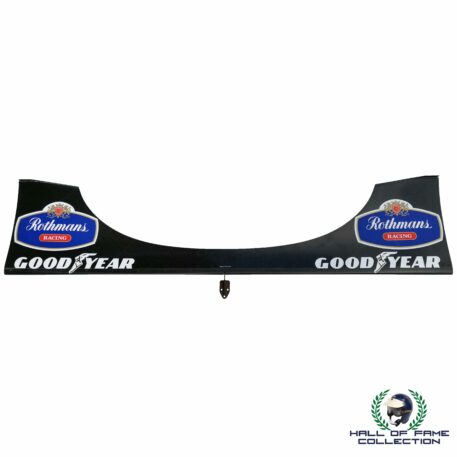 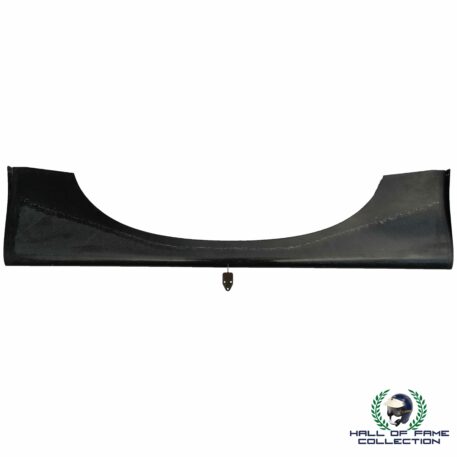 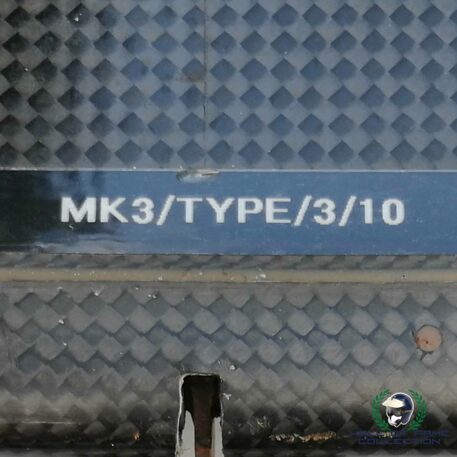 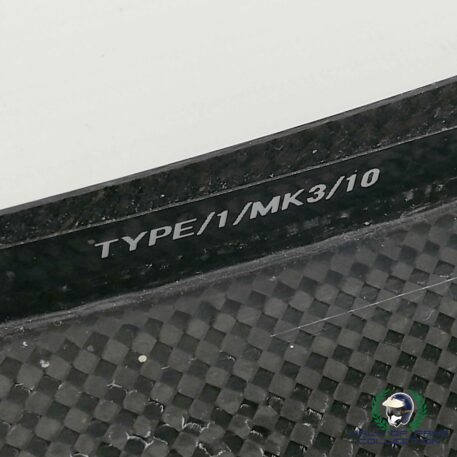 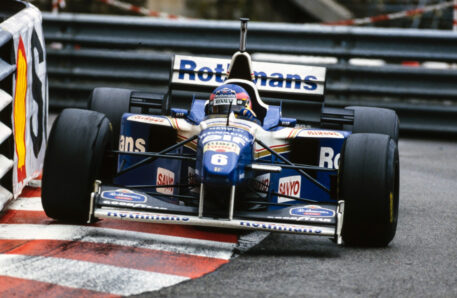 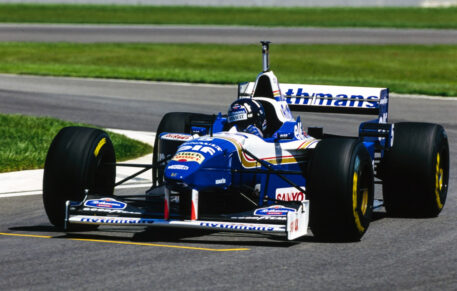 This front wing element came from the Williams FW18 as driven by World Champions Jacques Villeneuve and Hill during the 1996 F1 Season. The carbon fibre wing is a great collectible from the dominant Williams Team that would win back to back Driver’s and Constructors World Championships. It comes with a Certificate of Authenticity.

Damon Hill, the son of former two-time World Champion Graham Hill, was a shocking choice to take the seat at Williams in 1993 due to his inexperience in Formula One. However, Hill proved his merit by scoring 10 podium finishes that included three victories, propelling to third place in the driver’s standings. Hill would go on to win the World Championship with the team in 1996.

Jacques Villeneuve had come to Frank Williams’ team after winning the Indianapolis 500 and CART’s championship in 1995. The French-Canadian won four races as an F1 rookie and seven more in his championship season of 1997. Those 11 wins were the only ones of his grand prix career. He left the sport after the 2006 season.