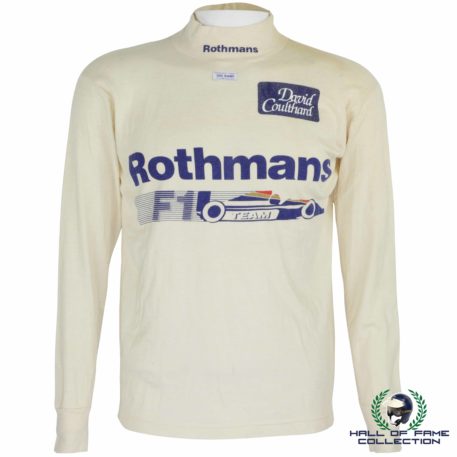 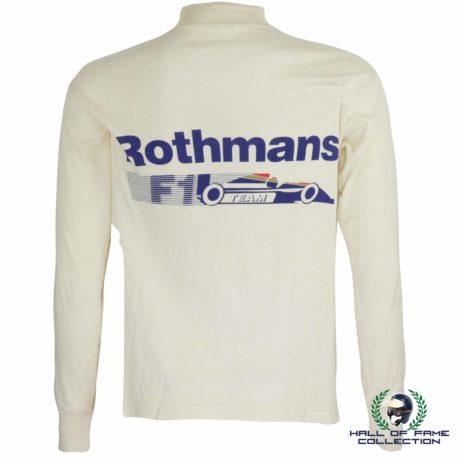 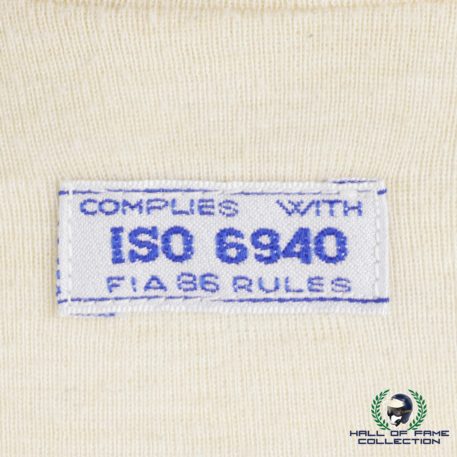 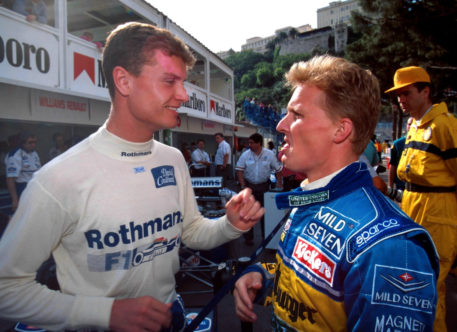 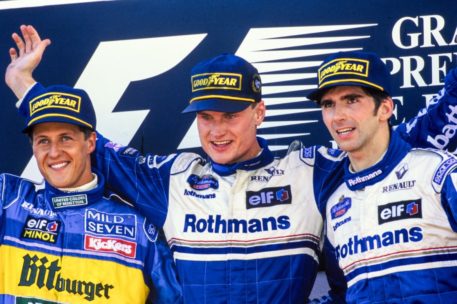 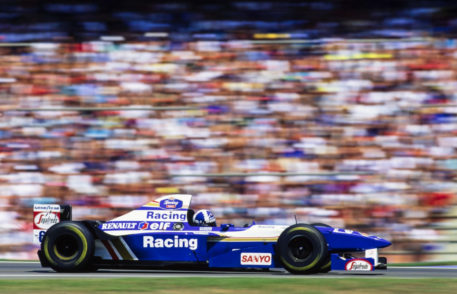 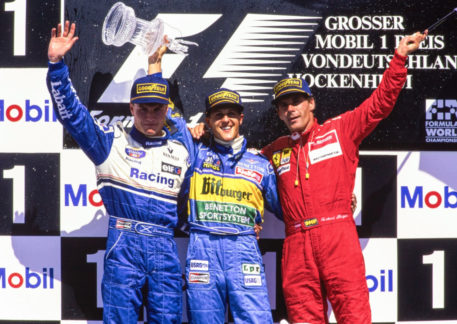 Race-used Nomex undershirt worn by Scottish driver David Coulthard, while racing for the Rothmans Williams Renault team during the 1995 F1 season. Coulthard, who had been the team’s test driver, was promoted to a full-time ride after the tragic death of team mate, Ayrton Senna, in 1994. In his second season with Williams Coulthard, driving an FW17, had eight podium finishes in the nine races he finished, including his first ever F1 win in 1995 Portuguese Grand Prix.

This Nomex makes a great collectible from the beginning of the very popular driver’s career.

The Nomex comes with a Certificate Of Authenticity.