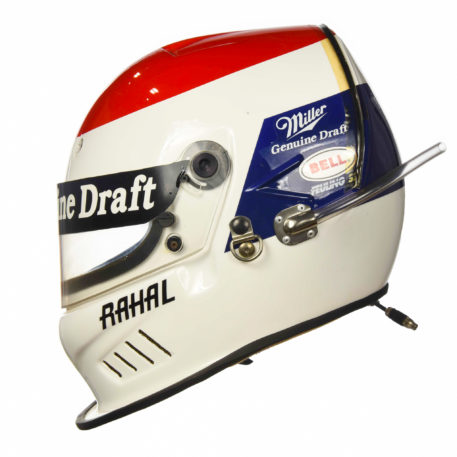 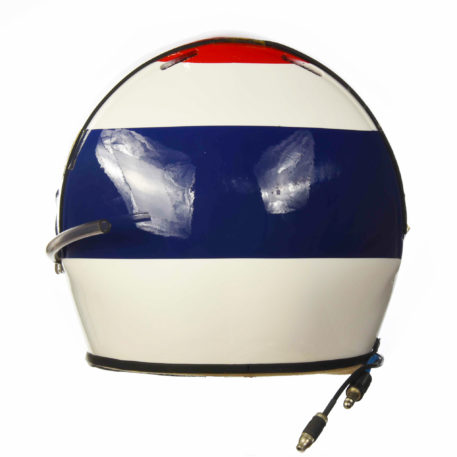 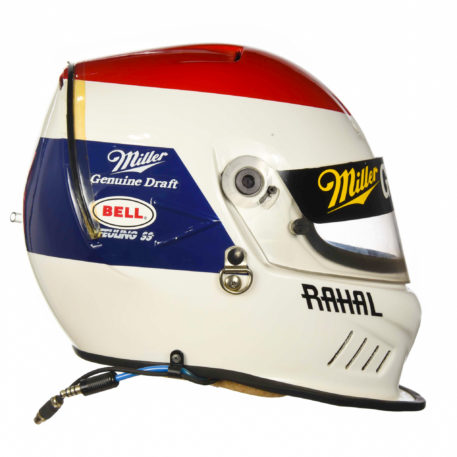 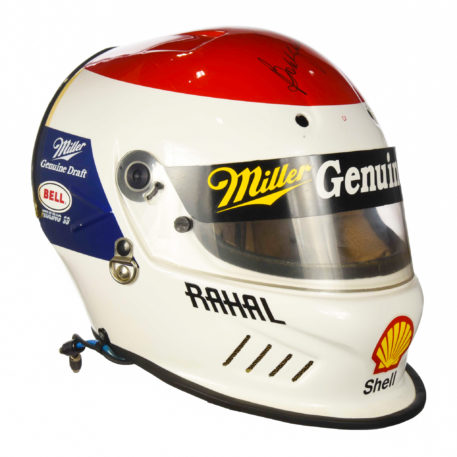 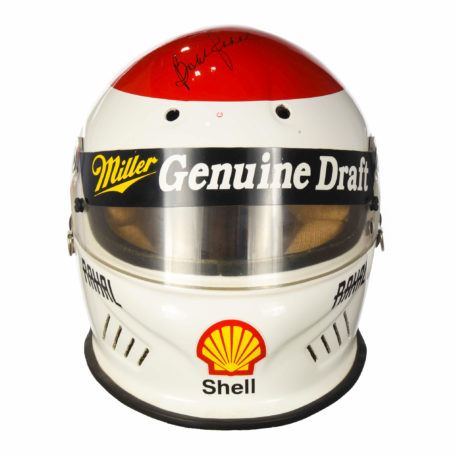 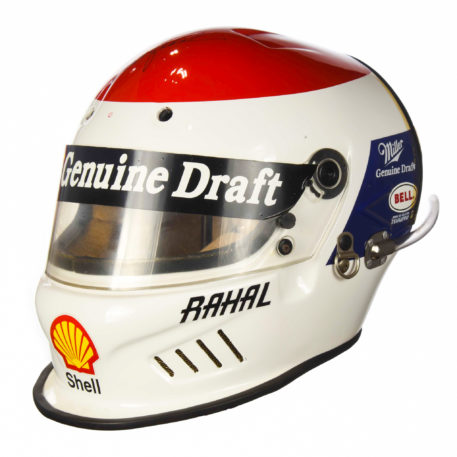 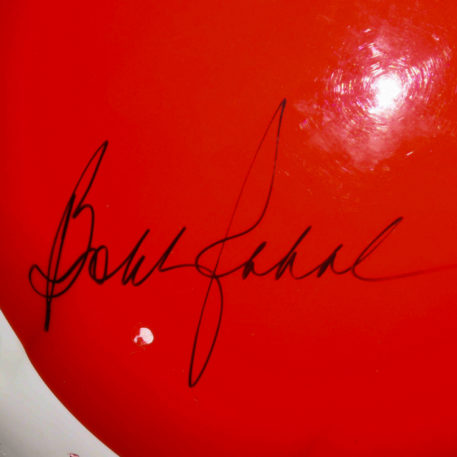 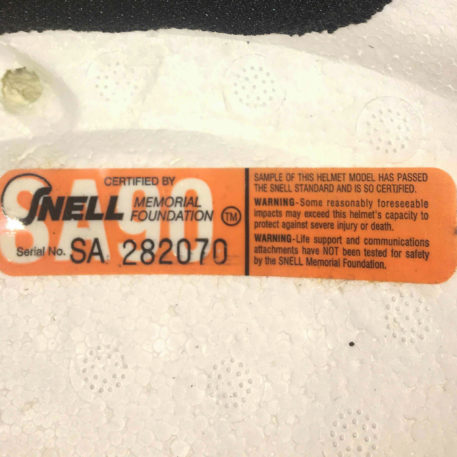 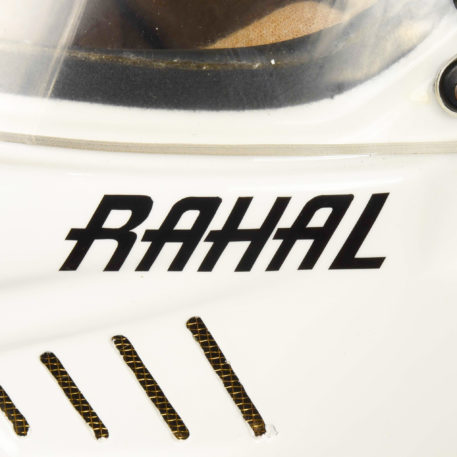 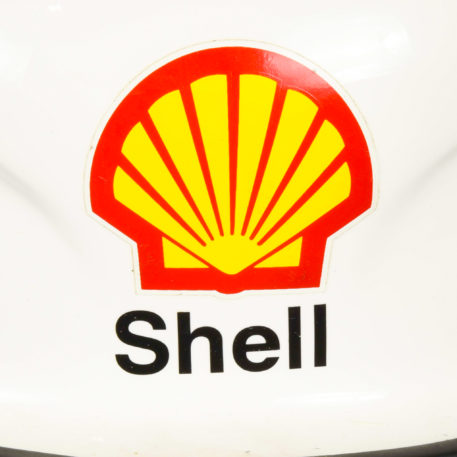 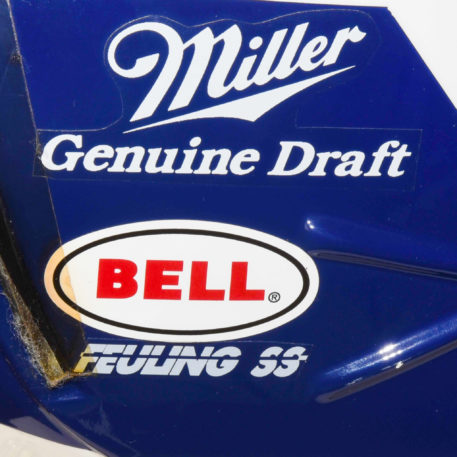 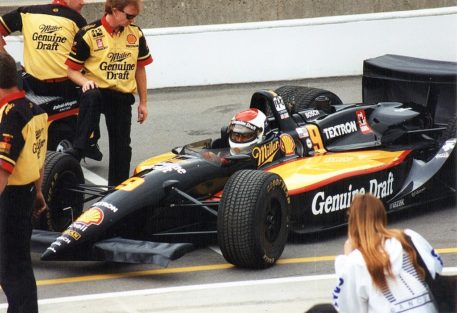 This rare Bell feuling SS helmet offered here is one of the most popular helmets when it comes to collecting. These helmets were used for only a fears in the mid 1990’s by a select number of drivers in CART and F1.

Rahal, who became a legend for winning the Indianapolis 500 in 1986 and three CART season championships in 86, 87 and 1992 was racing for Rahal Hogan rain in the 1995 CART season. He finished third in the 1995 Indy 500 and was second on two other occasions (at Surfers Paradise and Toronto).

Like all items a HOFC Certificate of Authenticity will also be provided.