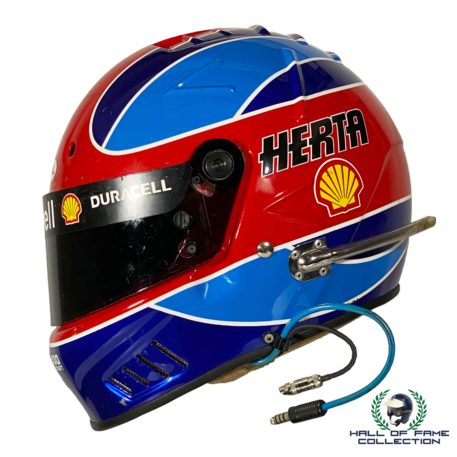 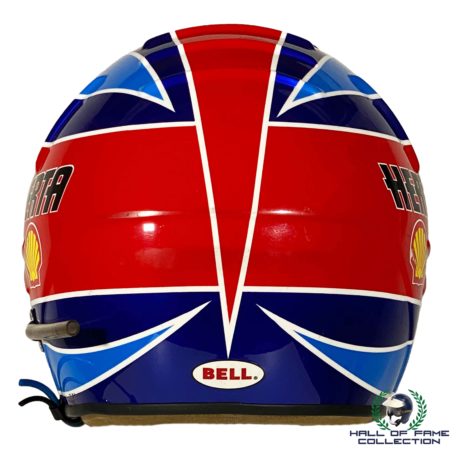 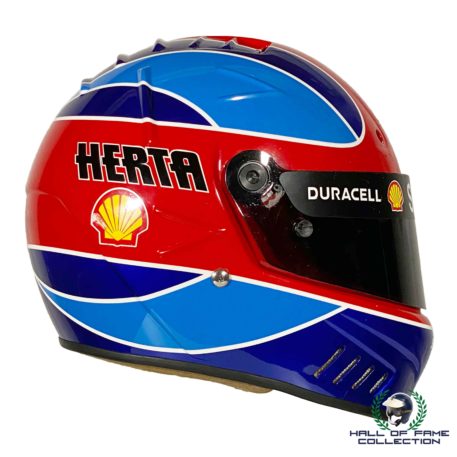 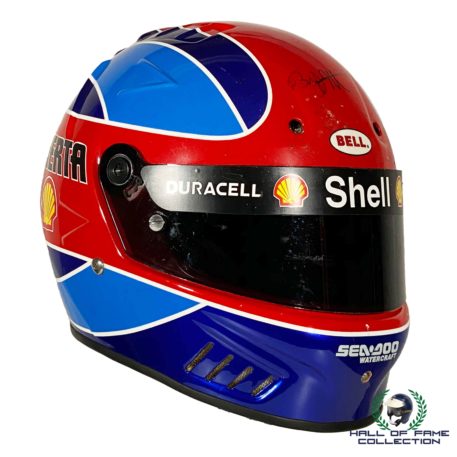 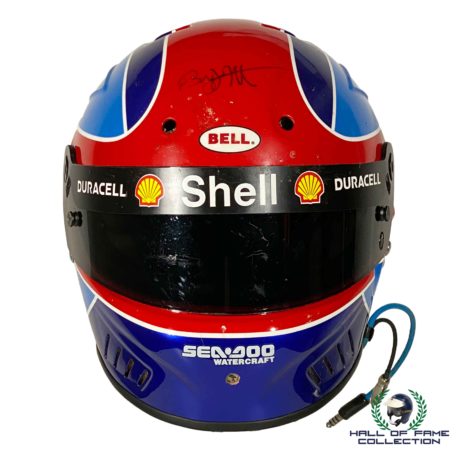 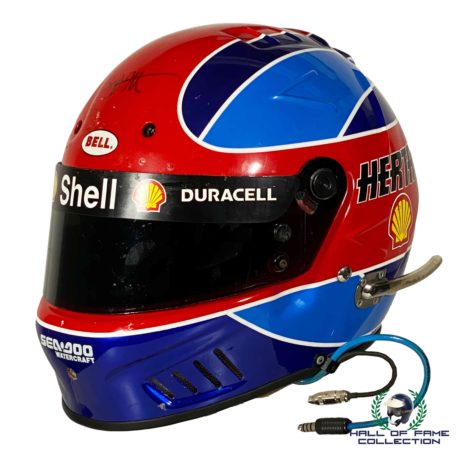 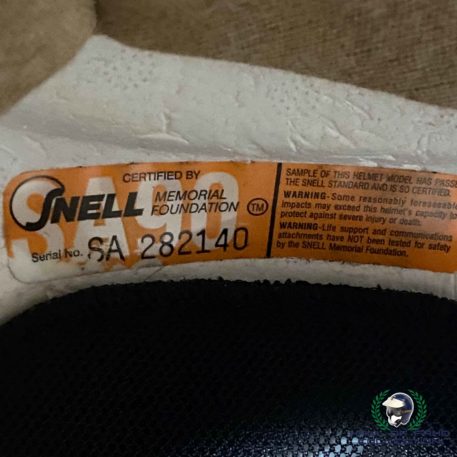 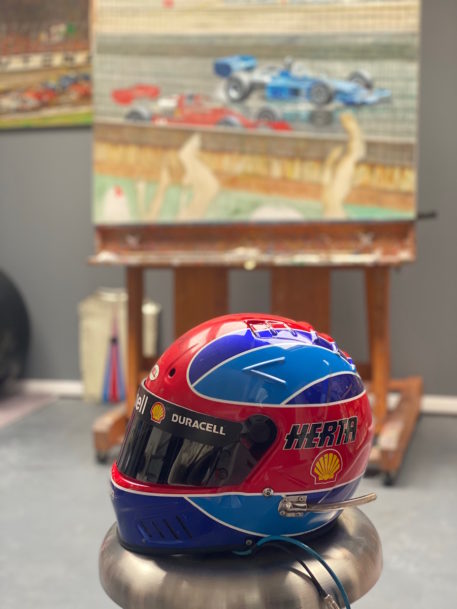 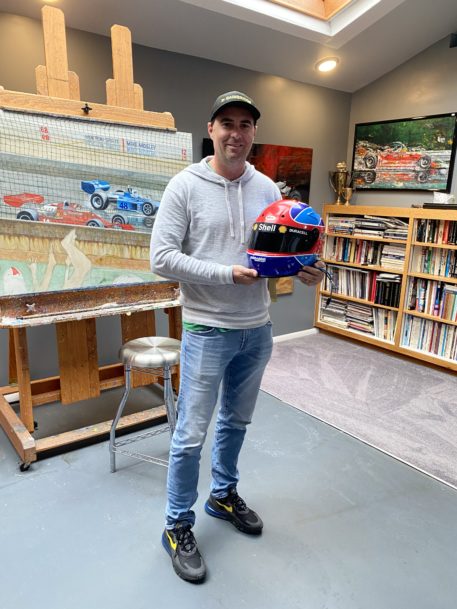 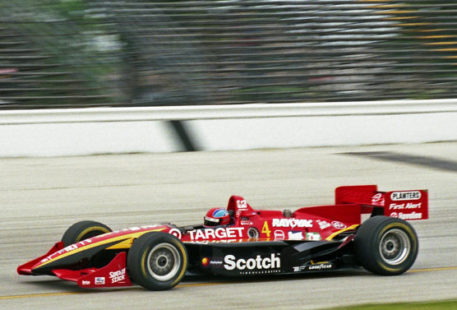 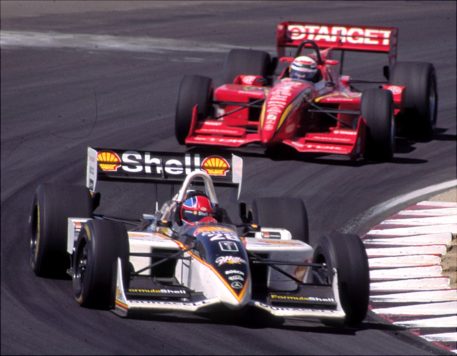 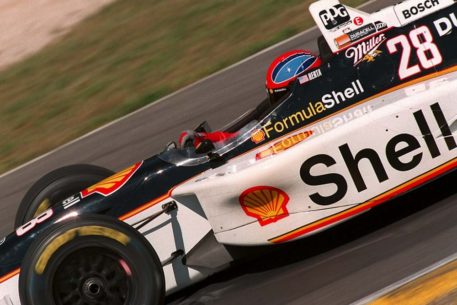 Bryan Herta is an American former driver who currently runs his own team, Bryan Herta Autosport, and also owns the number 98 Andretti Autosport IndyCar in the NTT IndyCar Series. He became a winning Indy 500 team owner after victories in the 2011 Indianapolis 500 with driver Dan Wheldon and the 2016 Indianapolis 500 with driver Alexander Rossi. He is also the father of IndyCar Series rising young star Colton Herta.

Herta won the 1993 Indy Lights Championship and graduated to IndyCar racing in 1994 with A. J. Foyt Racing, where he had several promising races before suffering a season-ending injury at the Toronto Indy. He also finished a respectable 9th and 13th in his first two Indy 500 starts of 1994 and ’95 before the series split in 1996. During the next few years, Herta developed a reputation for his prowess on road courses, especially at Laguna Seca Raceway. In 1996, he was the leader until the last lap, when Alex Zanardi made the spectacular pass through the “Corkscrew” chicane and took the victory. Herta, who rarely qualified below the first row at Laguna Seca, finally won two events on the twisty road course in 1998 and 1999. At the height of Herta’s career, fan interest in the Shell-sponsored driver was dubbed by team owner David Letterman as “Hertamania.”

The helmet comes from Herta’s personal collection and is hand-signed by him.