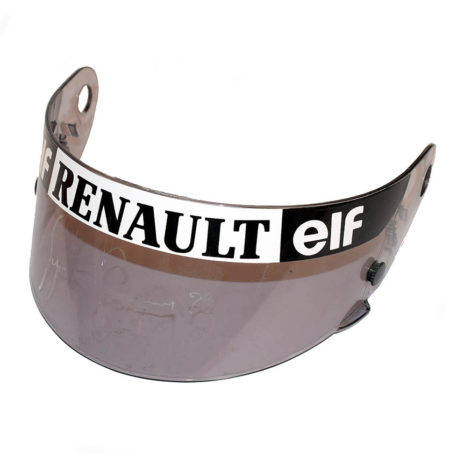 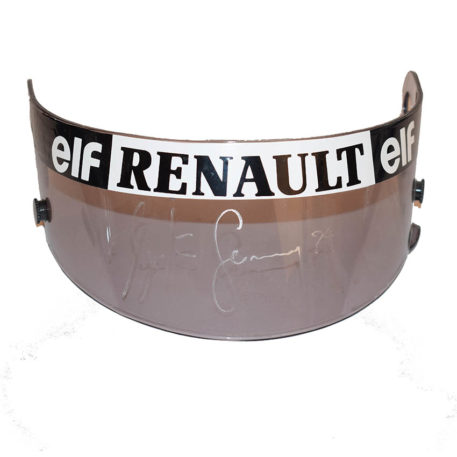 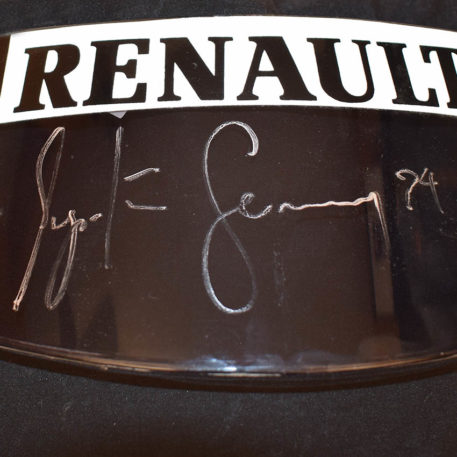 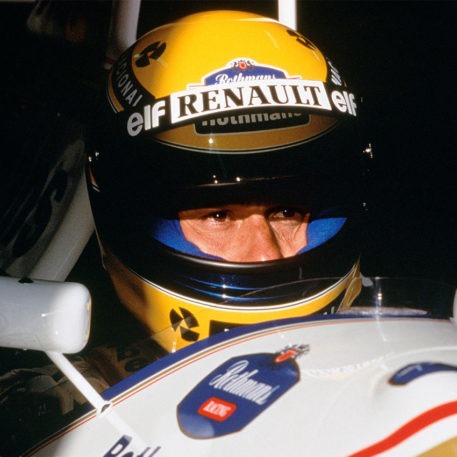 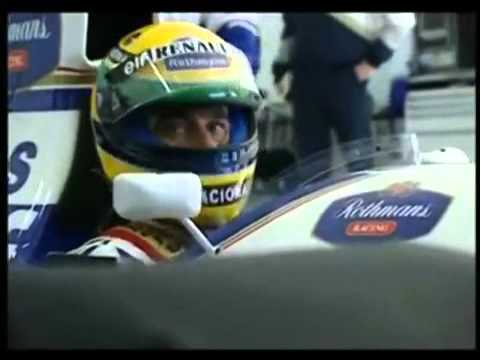 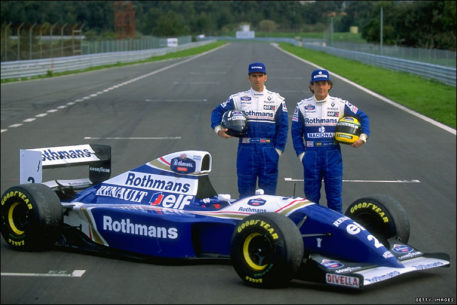 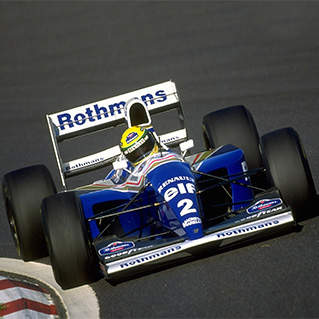 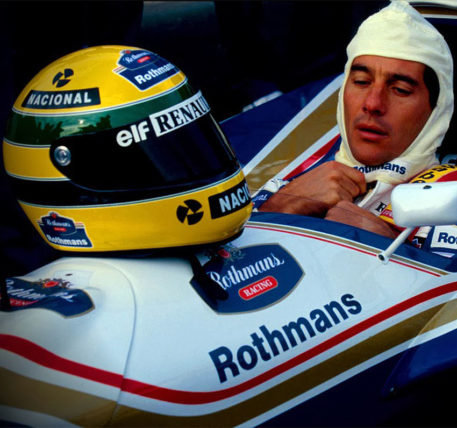 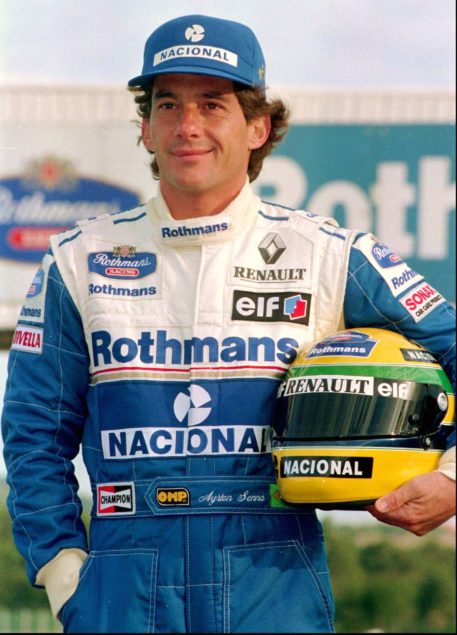 This helmet visor was taken from the Shoei x4 used by the great Ayrton Senna at pre season testing with the Rothmans Williams team. Senna used this visor at Estoril in Portugal on January 20th 1994. Driving the Williams-Renault V10, FW15D in his first test for the team the upcoming season looked very promising. These test sessions were not only just to test the car but used by Senna to test the equipment he would use during the season. Senna had agreed to use Bell helmets for 1994. Bell supplied various helmets for him to try at the teams following test session at the Paul Ricard circuit in France including a Bell Feuling and a Bell M3. After which he would choose the M3 model as his helmet for the 1994 season.

During the Estoril test, Senna can be seen using the three versions of visors on his Shoei x4 helmet: clear, light tint and a dark tinted visor. This visor was removed from the helmet after the test and given to a team member personally signed by Senna. This original visor has the full Renault Elf (one piece) visor strip. It has Senna’s signature in silver sharpie and dated 94.

After the test the team member passed the visor on to ‘Formula 1 World ‘(one of the first UK motorsports memorabilia companies) for sale. In early 1994 it was sold to a private collector where it had remained until 2018.

A letter of authenticity from the original owner will be included in the sale.

This is a unique opportunity to own a piece of equipment used and signed by who many think, the greatest Formula 1 driver of all time and from his final season. Don’t hesitate as this will likely sell very fast.