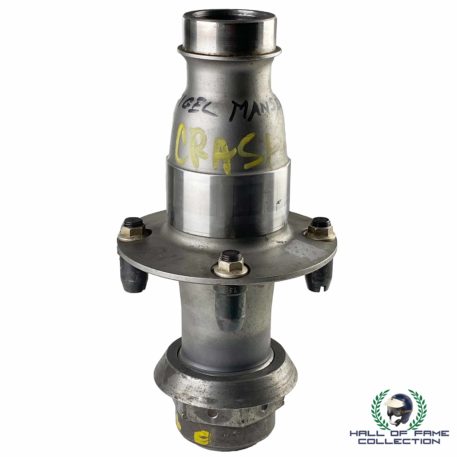 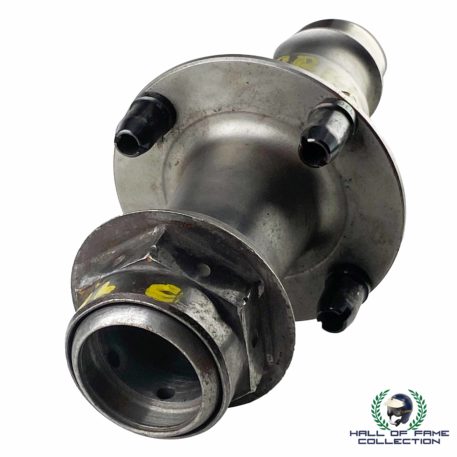 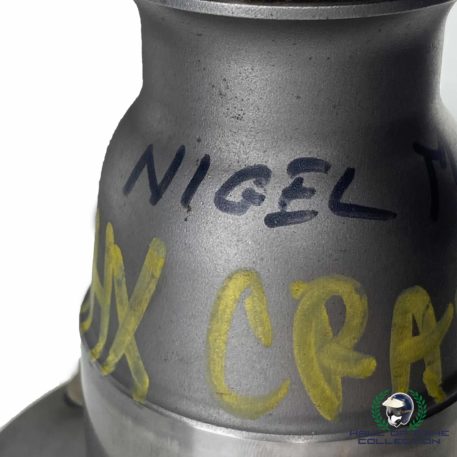 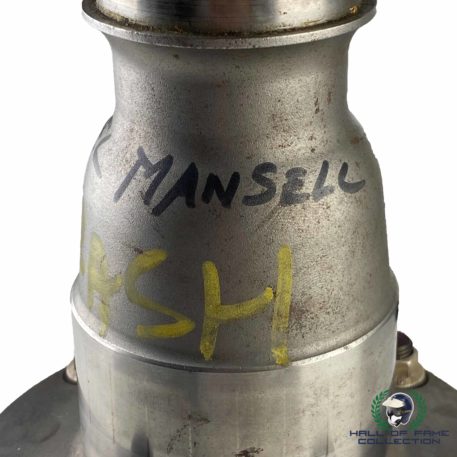 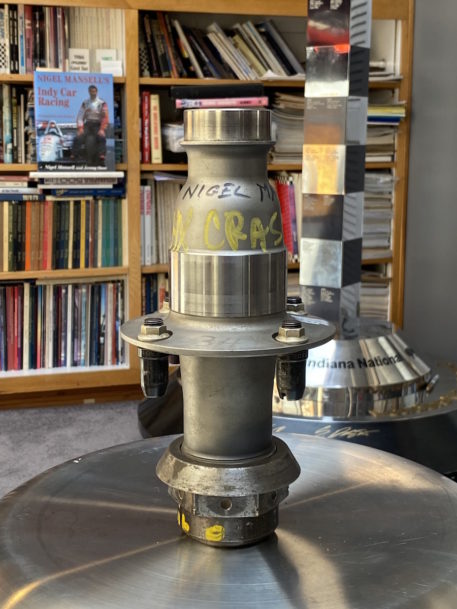 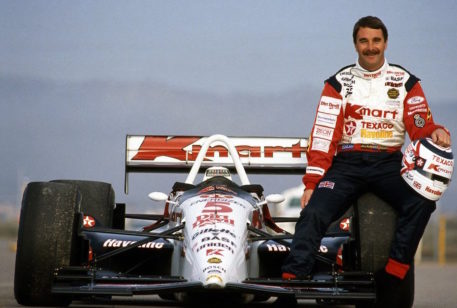 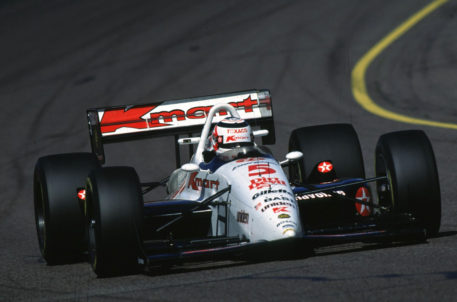 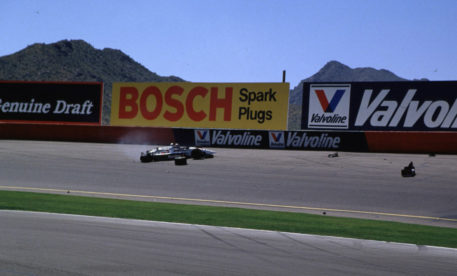 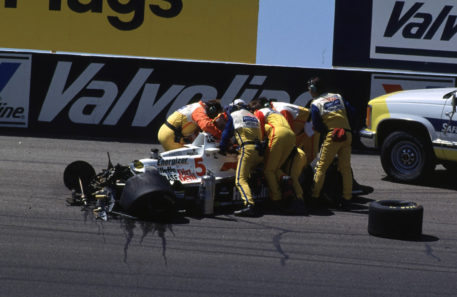 This part came from the car driven by Nigel Mansell during 1993 Valvoline 200 practice at the Phoenix International Raceway where he had a heavy crash. This was to be Mansell’s first race on an oval, but he had to sit it out due to injuries sustained to his back from the incident. Mansell, who was at the time the reigning F1 Drivers’ Champion, would also go on to win the CART IndyCar World Series in 1993. He became the first driver to win the CART title in his debut season, making him the only driver to hold both the F1 World Drivers’ Championship and the American open-wheel National Championship simultaneously. In fact, at the season opener at Surfers Paradise, Australia, Mansell would become the first “rookie” to take pole position and win in his first race.

The hub comes with the bolts and wheel nut still attached, and has ‘Nigel Mansell’ and ‘Phoenix Crash’ written on it.

This hub represents an important piece of racing history and would make a great addition to anyone’s collection.

The wheel hub comes with a Certificate Of Authenticity.