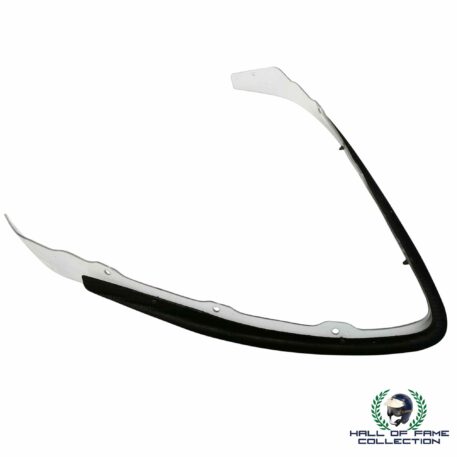 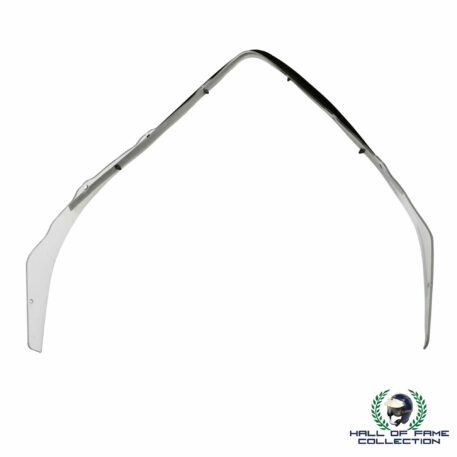 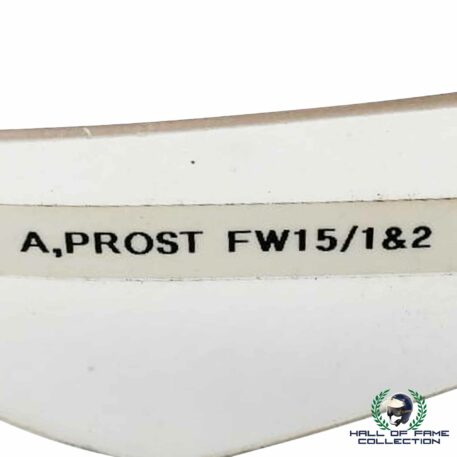 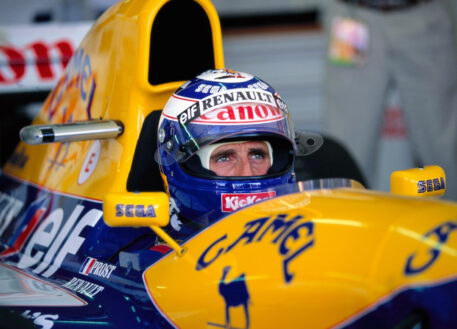 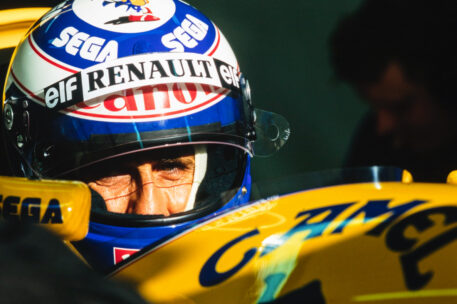 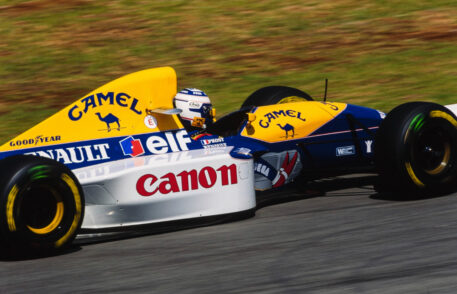 This race-used windscreen comes from Alain Prost’s Championship winning Williams FW15, raced during 1993 F1 season. He went on to win his 4th and final F1 World Champion title that year, having previously won the title in 1985, 1986 and 1989 as well.

During his remarkable career Prost drove in 199 races resulting in 51 wins, 106 podiums, 33 poles and 41 fastest laps.

Among his most memorable years was the 1988 F1 season, when McLaren teammates Prost and the great Ayrton Senna had a season-long duel. Their record-breaking McLaren MP4/4 was very dominant that year and in their capable hands, the duo accounted for all the race wins that season except the Italian Grand Prix. Prost would go on to win seven of those races and score seven second-place podiums, finishing with more points than Senna. But with Senna having more race wins, and with the rule that only the driver’s top-11 point scoring finishes counted, Senna would be crowned World Drivers’ Champion as a result.

Prost vs. Senna will always be remembered as one of the greatest on-track F1 rivalries of all time.

The windscreen comes with a Certificate Of Authenticity.