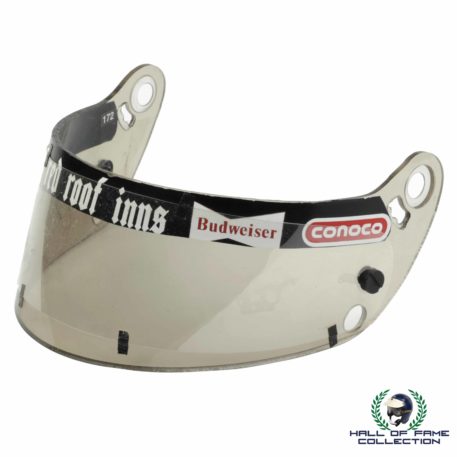 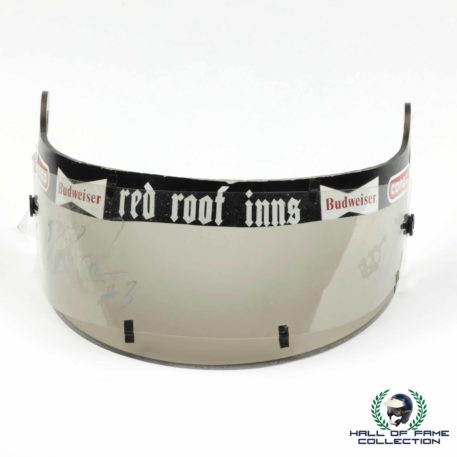 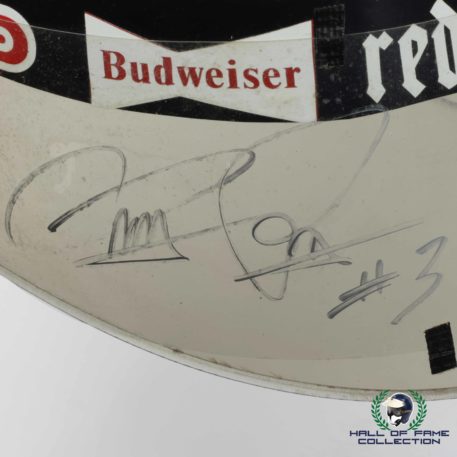 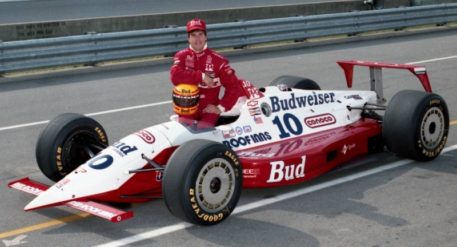 Scott Pruett’s motorsports career is as diverse as anyone of his generation.

He won Trans-Am and IMSA championships, the Rolex 24 at Daytona overall five times, scored 41 sports car victories, won a pair of CART and IROC races, twice won the 12 Hours of Sebring, got a class victory at Le Mans and competed in more than 50 races in NASCAR’s top two divisions, Cup and Xfinitiy.

Pruett led CART’s drivers council, with on-track performances like his last-lap victory over Al Unser Jr. at Michigan International Raceway backing up his business acumen. Pruett was poised to possibly win the 1995 Indianapolis 500 until he crashed while leading on Lap 176.

Pruett, who largely drove for Pat Patrick and Chip Ganassi, was inducted into the Motorsports Hall of Fame in 2017.