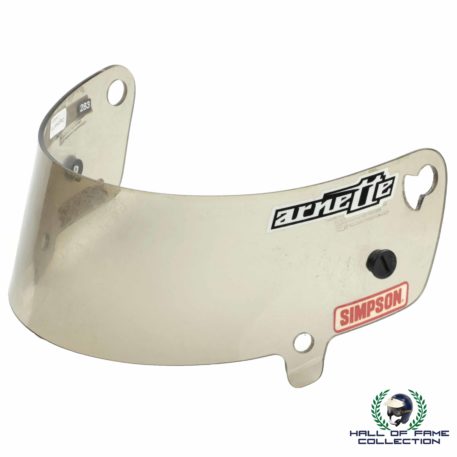 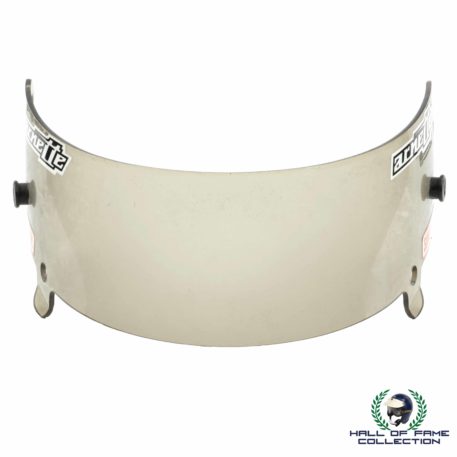 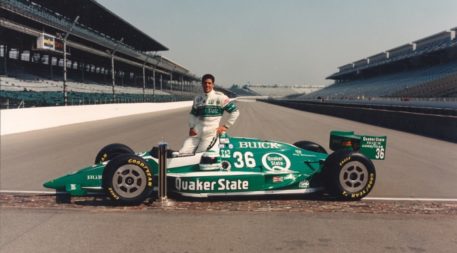 Roberto Guerrero, the first Colombian to start a Formula One race, nearly made history in his first Indianapolis 500 appearance. He finished second to Rick Mears, the first of four consecutive strong but non-winning finishes at Indy. Guerrero finished second, third, fourth and second from 1984-87. He won Rookie-of-the-Year honors for both the 500 and the CART season.

Guerrero won two CART races in 1987, at Phoenix and Mid-Ohio. He won the pole for the 1992 Indianapolis 500, although his race ended on the pace lap in the cold conditions.