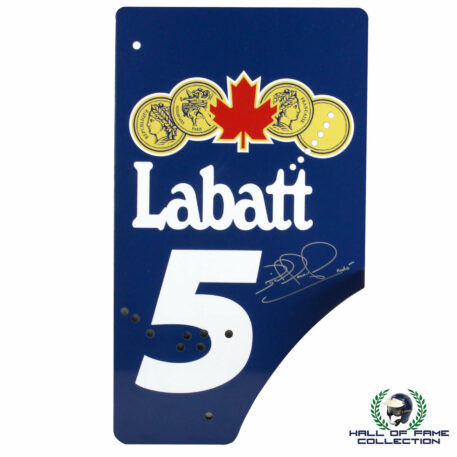 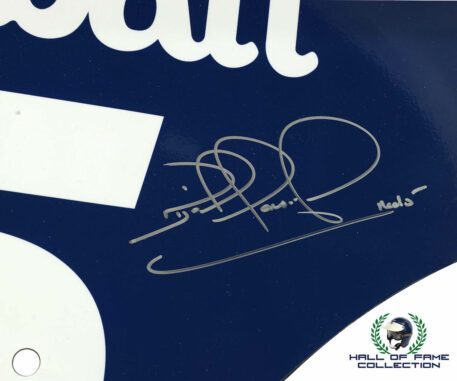 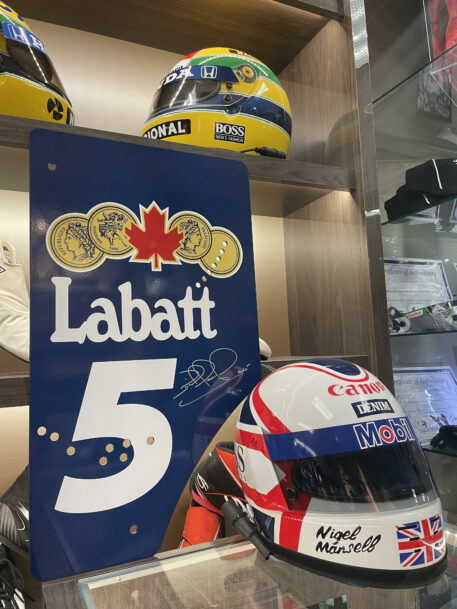 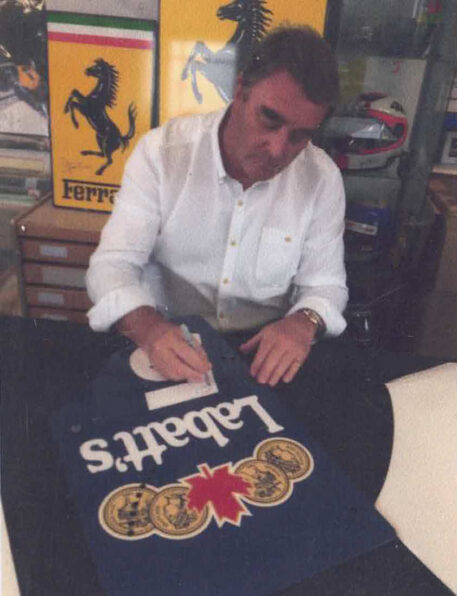 Mansell started the 1992 season with five straight victories (a record not equalled until Michael Schumacher in 2004). At the sixth round of the season in Monaco, he took pole and dominated much of the race. However, with seven laps remaining, Mansell suffered a loose wheel nut and was forced into the pits, emerging behind Ayrton Senna’s McLaren-Honda. Mansell, on fresh tyres, set a lap record almost two seconds quicker than Senna’s and closed from 5.2 to 1.9 seconds in only two laps. The pair duelled around Monaco for the final four laps but Mansell could find no way past, finishing just 0.2 seconds behind the Brazilian. Mansell became the most successful British driver to date when he won the British Grand Prix at Silverstone, as he surpassed Jackie Stewart’s record of 27 wins with his 28th. Mansell was finally crowned Formula One World Champion at the age of 39 early in the season at the Hungarian Grand Prix, the 11th round of that season, where his second-place finish clinched the Drivers’ Championship, securing the title in the fewest Grands Prix since the 16-race season format started. Mansell also set the then-record for the most wins in one season (9); both records stood until broken by Schumacher in 2002. He managed 14 pole positions that year, a record only broken by Sebastian Vettel in 2011 in the Brazilian Grand Prix on 26 November. He also held the record for the most races before becoming World Champion with 180 races; this record was broken by Nico Rosberg in 2016 with 206 races.

The endplate is signed by Mansell in silver marker pen and comes with a Certificate Of Authenticity.