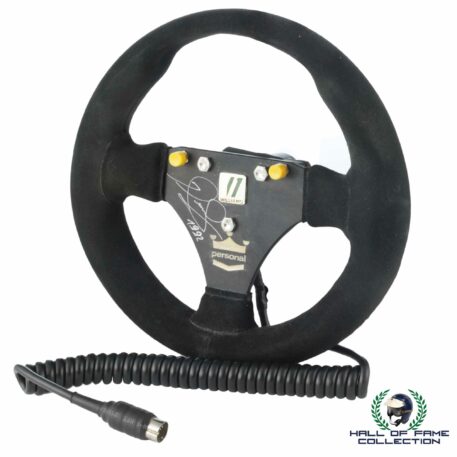 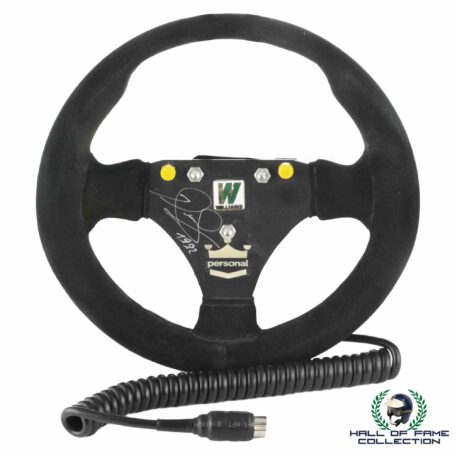 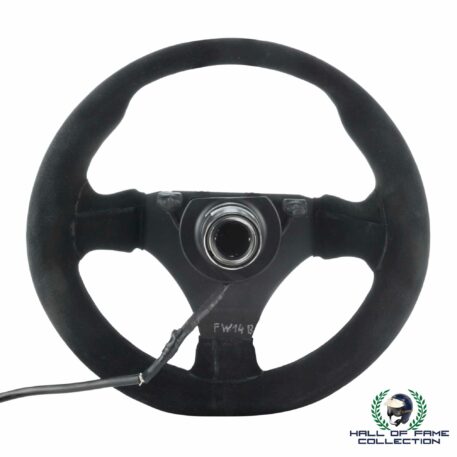 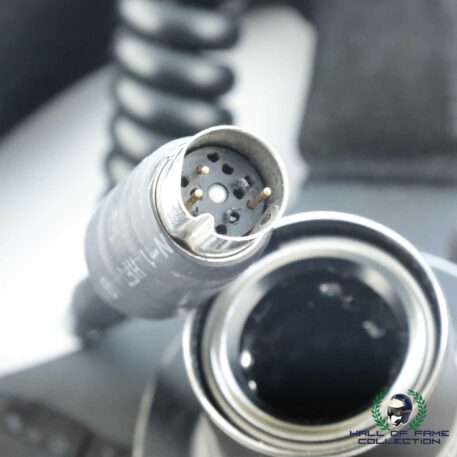 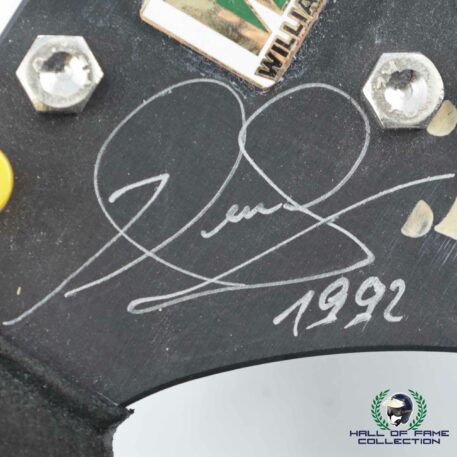 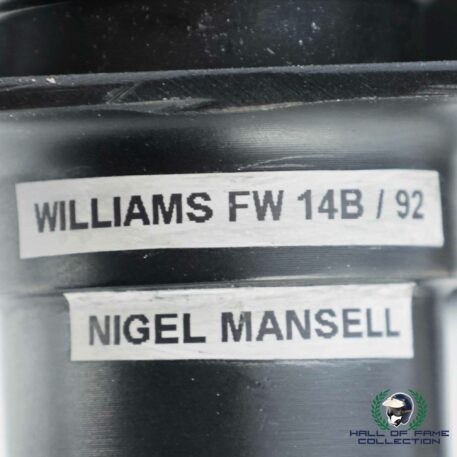 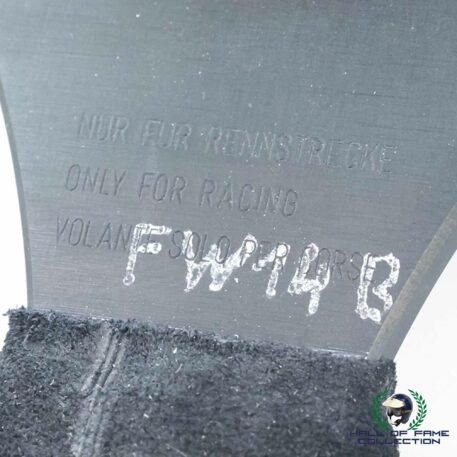 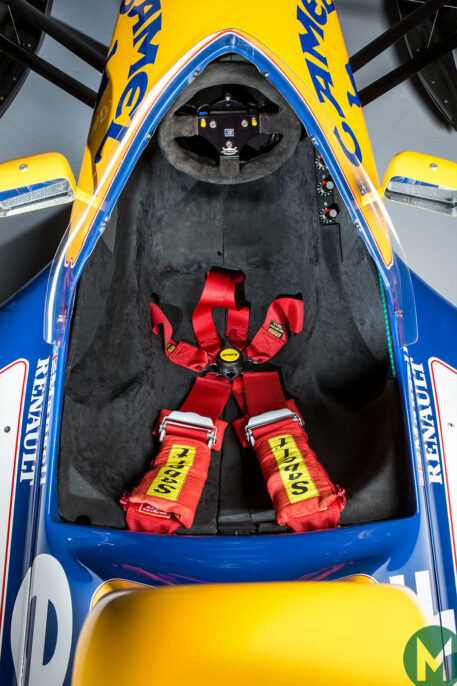 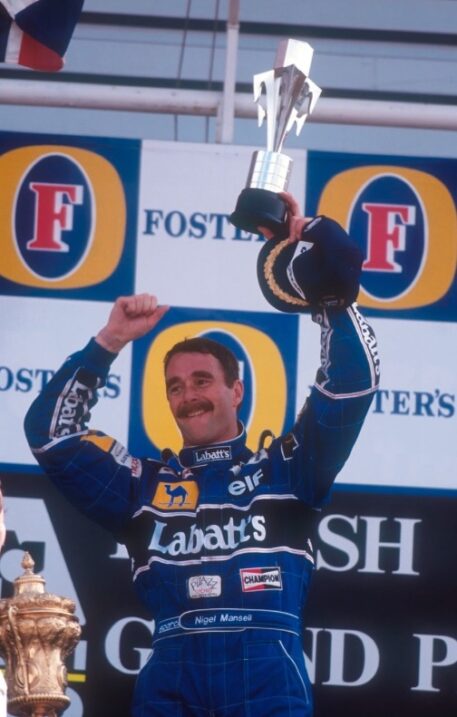 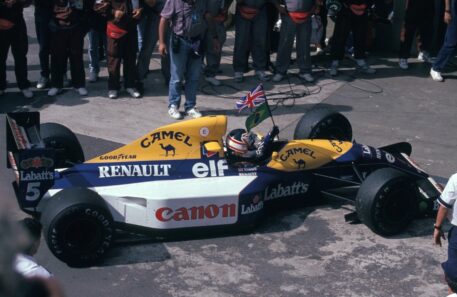 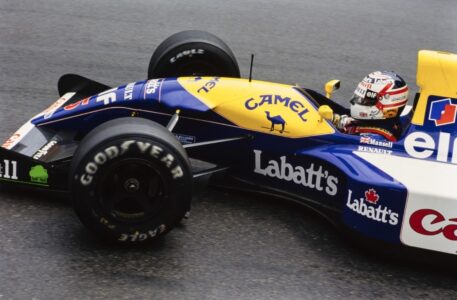 His career in Formula One spanned 15 seasons, with his final two full seasons of top-level racing being spent in the CART series. Mansell is the second most successful British Formula One driver of all time in terms of race wins with 31 victories, (behind Lewis Hamilton with 103 wins), and is seventh overall on the Formula One race winners list, behind Hamilton, Michael Schumacher, Sebastian Vettel, Alain Prost, Ayrton Senna and Fernando Alonso. He held the record for the most poles set in a single season, which was broken in 2011 by Sebastian Vettel. He was rated in the top 10 Formula One drivers of all time by longtime Formula One commentator Murray Walker. He won the BBC Sports Personality of the Year award again in 1992, one of only four people to have won the award twice.

Other Formula One records set in 1992 that he still holds are the highest percentage of pole positions in a season (88%), most wins from pole position in a season (nine) and most runner-up championship finishes before becoming World Champion (three). Mansell also holds the record for obtaining pole position and scoring the fastest lap and subsequently retiring from the race (1987 German Grand Prix, 1990 British Grand Prix, 1992 Japanese Grand Prix, and 1992 Italian Grand Prix). Interestingly enough, he also happens to be the driver having the most wins (31) without ever winning Monaco.

Race-used items from Mansell are very rare and hard to obtain. So don’t hesitate to add this one to your collection today.

The steering wheel is signed by Mansell and comes with a Certificate Of Authenticity.