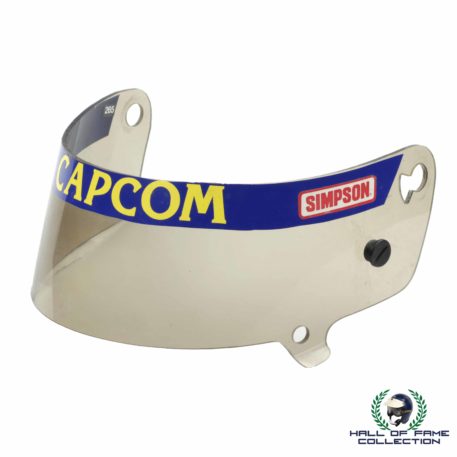 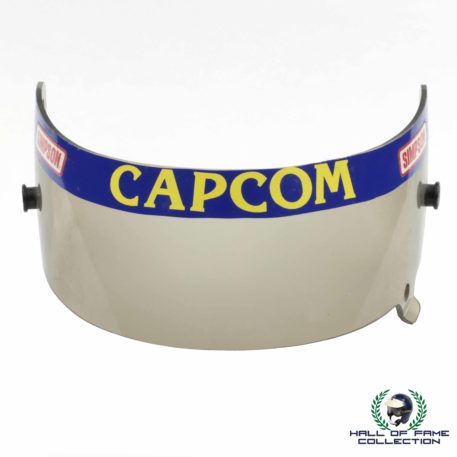 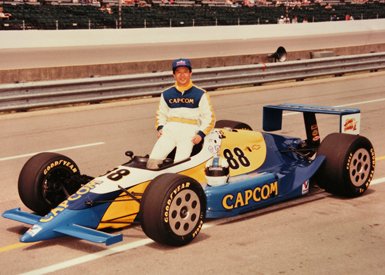 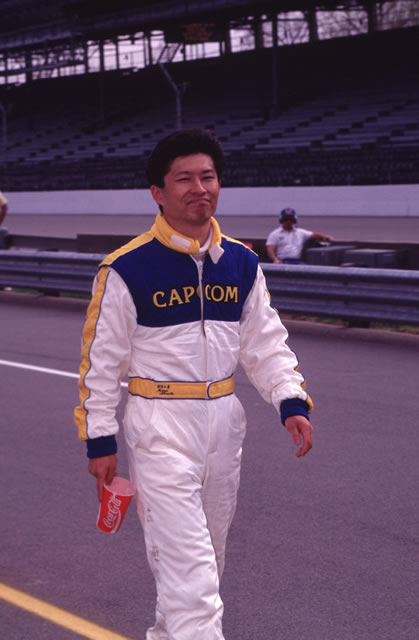 Kenji Momota was a Japanese race car driver in the mid- to late-1980s who made a brief appearance in U.S. motorsports in the early 1990’s. He competed in the first two races of the American Racing Series (now Indy Lights) in 1990 for Teamkar International, then was bumped from the 1992 Indianapolis 500 field by Jimmy Vasser on the final day of qualifying. That also was a Teamkar International entry.

This visor is ultra rare when it comes to collecting IndyCar visors as its likely the only example in existence. This visor comes with a COA.