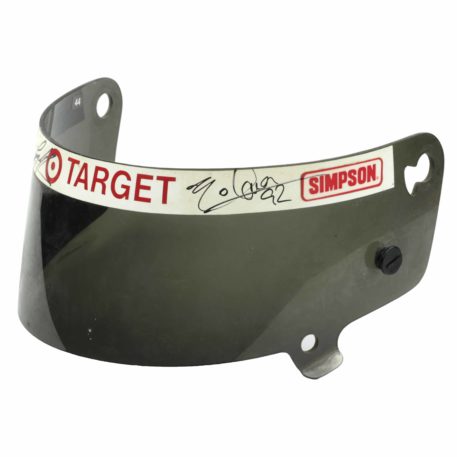 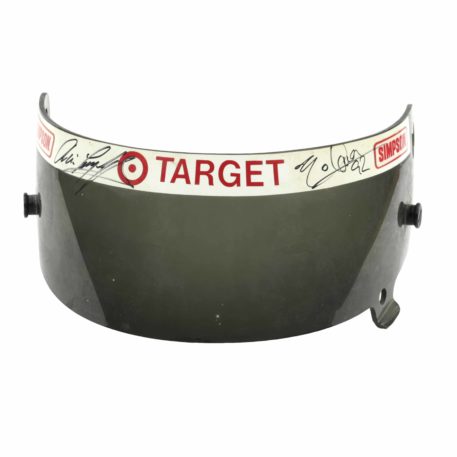 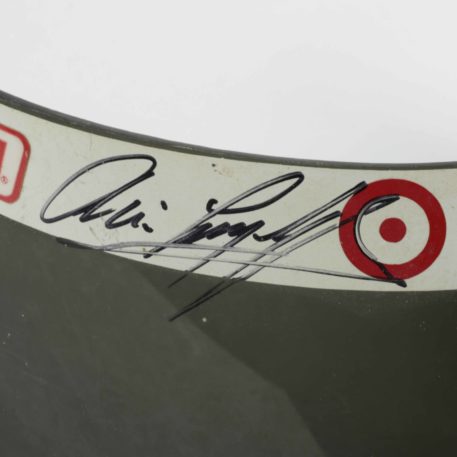 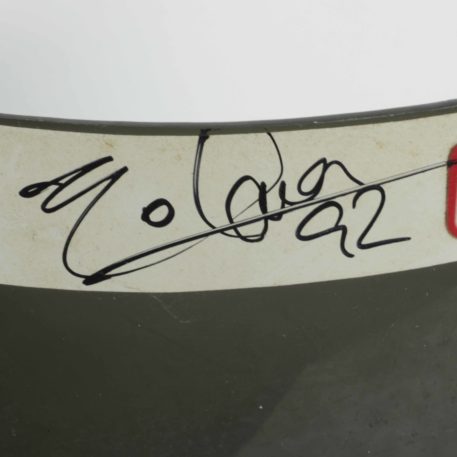 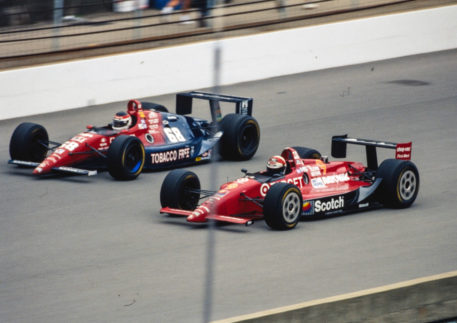 Eddie Cheever’s career was more interesting and diverse than history might remember.

From debuting in Formula One in 1978 to driving for nine grand prix teams as he started more F1 races than any U.S. driver in history (132) to winning the 1998 Indianapolis 500 with a team he formed to holding off Indy Racing League champion-to-be Sam Hornish Jr. for his final victory in 2001, Cheever has impressive credentials.

While Cheever won five IRL races from 1997-2001, perhaps his finest season came in 1983 when he joined the factory Equipe Renault team to be paired with Frenchman Alain Prost. Cheever finished seventh in the championship with second-place finishes at Montreal, Spa and Monza with a third at Paul Ricard.

Cheever competed at Le Mans three times and won an IROC race by holding off Tony Stewart and Dale Earnhardt. He stepped out of the cockpit in 2006 and became a broadcaster. His 14 Indianapolis 500 starts are noteworthy in that he had top-five finishes on either side of the split.

As a bonus this visor has also been hand signed by Target Chip Ganassi Racing teammate, Arie Luyendyk as well as Eddie Cheever.