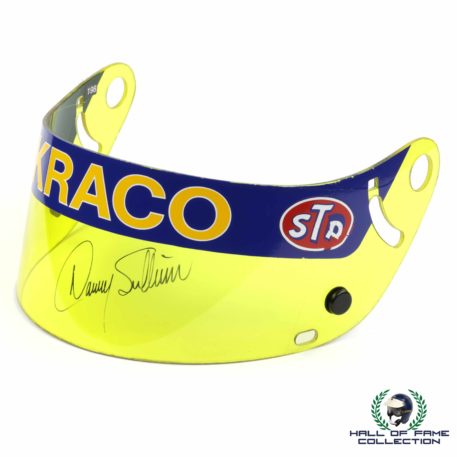 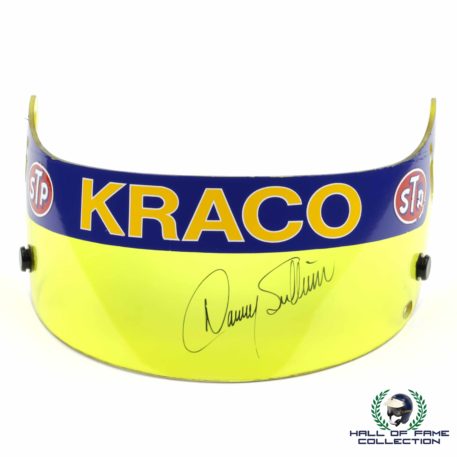 Danny Sullivan won 17 IndyCar races in his decorated career, but the Indianapolis 500 victory in 1985 made him a star.

Sullivan earned his place among Roger Penske’s legends by recovering from a complete spin after passing Mario Andretti for the lead. Sullivan again passed Andretti in the same part of the track — the south end after exiting Turn 1 — to score the victory that led him to become a celebrity on and off the television screen. He even appeared in an episode of Miami Vice, one of the biggest shows of the 1980s.

Sullivan won CART’s season championship in 1988 thanks to four race wins and nine poles. People forget that he even had a short-lived Formula One career, scoring two points after a fifth-place finish for Tyrrell in 1983.