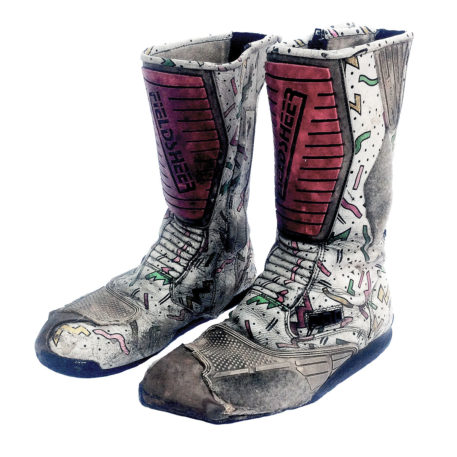 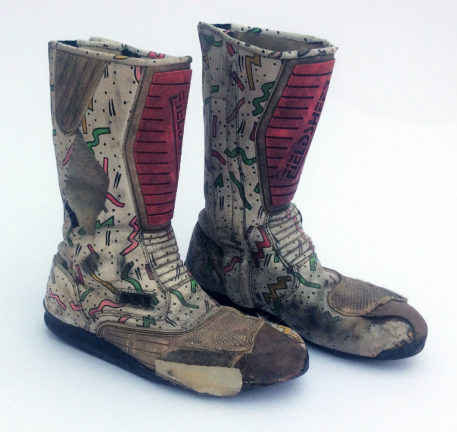 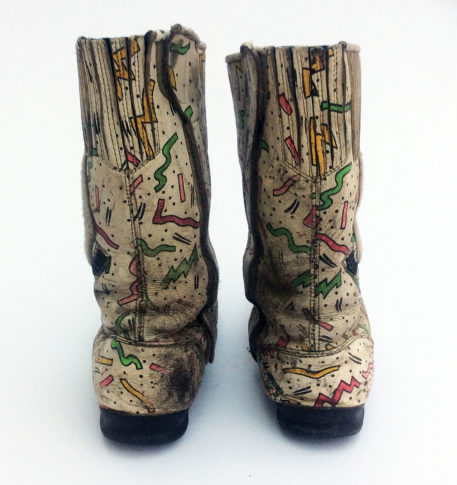 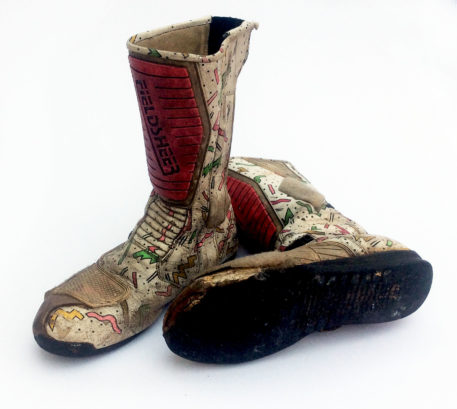 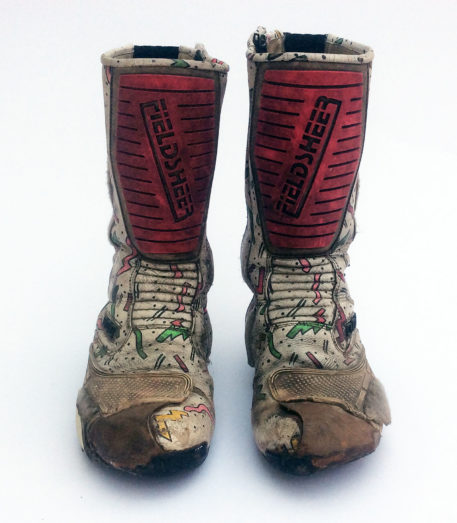 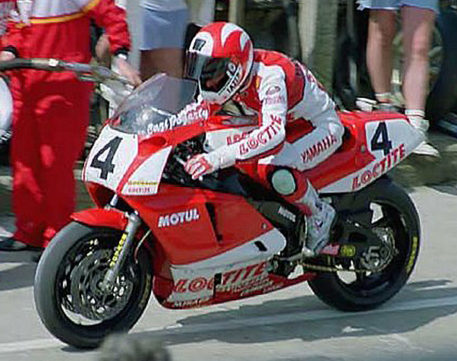 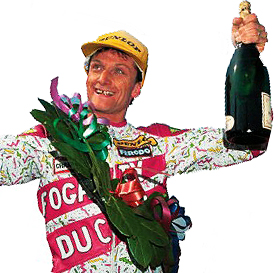 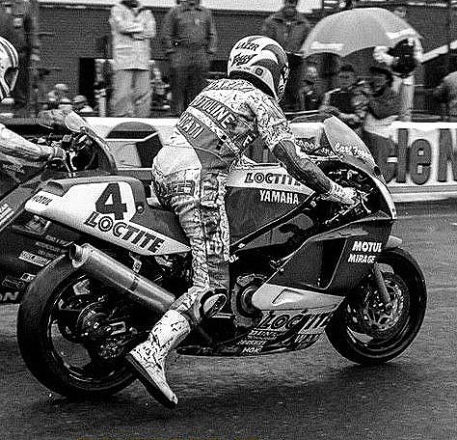 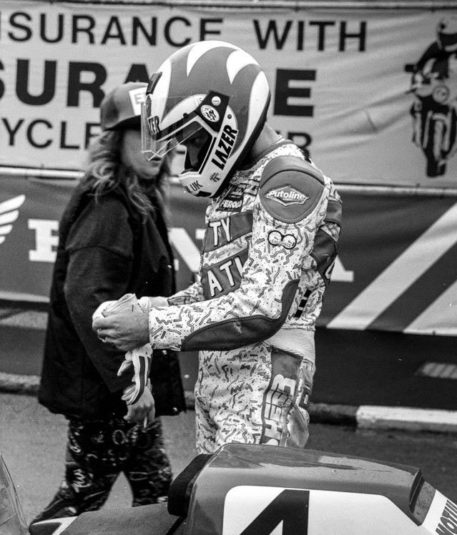 Pair Of Fieldsheer ‘Acid Worm’ race-used boots worn by four-time World Superbike Champion Carl Fogarty. Used during the 1992 season, Fogarty wore them with the full ‘Acid Worm’ leathers. He also used the boots while wearing other leathers, mainly at the Isle of Man TT and the Le Mans Endurance TT races. 1992 was the year in which Fogarty won his very first World Superbike race, winning at the circuit in Donington Park. He recorded (at the time) a new lap record in the senior Isle of Man TT race while battling with Steve Hislop, in one of the all-time great TT races. He set a then record lap time of 18 minutes, 18.8 seconds (123.61 mph) riding a Yamaha.

These uniquely patterned design boots show all the scars of hard competition and were used on many occasions. This is a great chance to possess a legend of the sports personally race-used items.