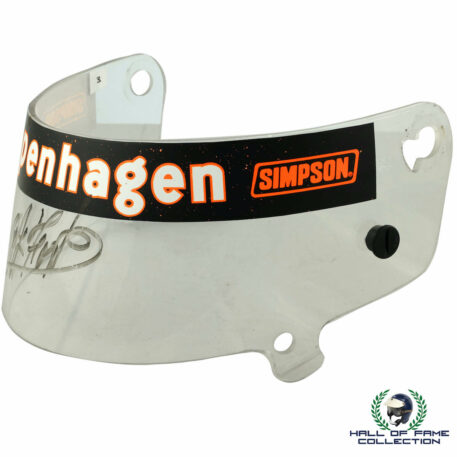 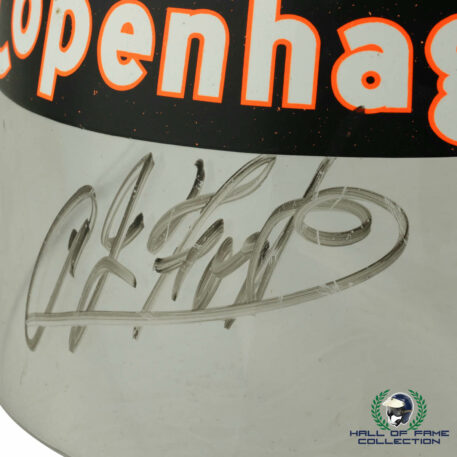 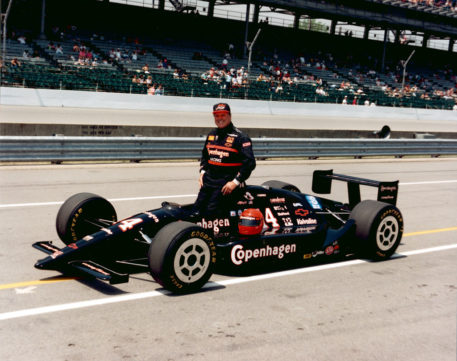 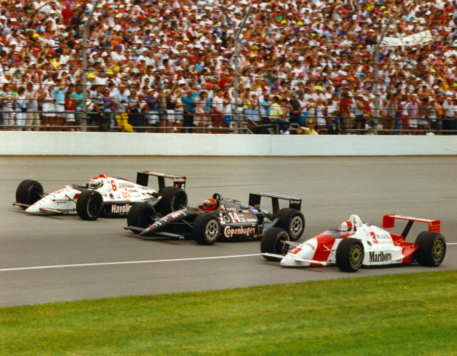 He is the only driver to win the Indianapolis 500 (which he won four times), the Daytona 500, the 24 Hours of Daytona, and the 24 Hours of Le Mans. Foyt won the International Race of Champions all-star racing series in 1976 and 1977. In the NASCAR stock car circuit, he won the 1964 Firecracker 400 and the 1972 Daytona 500. Foyt’s success has led to induction in numerous motorsports halls of fame.

The visor is signed in black marker pen by Foyt and comes with a Certificate Of Authenticity.