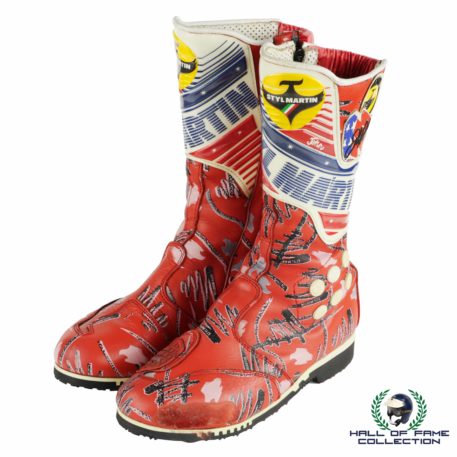 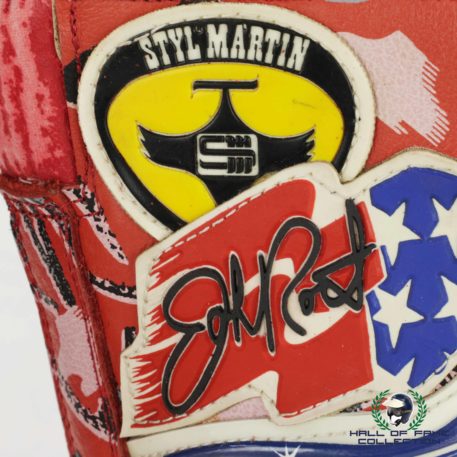 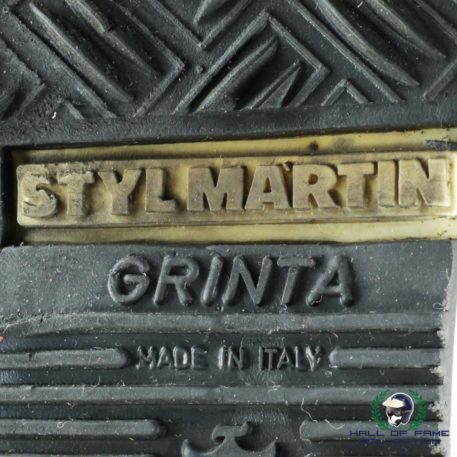 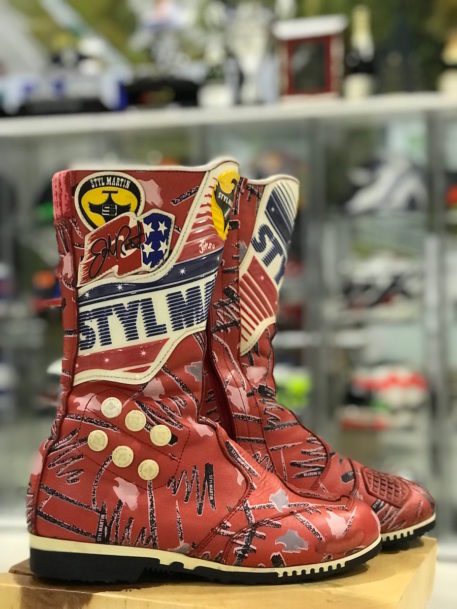 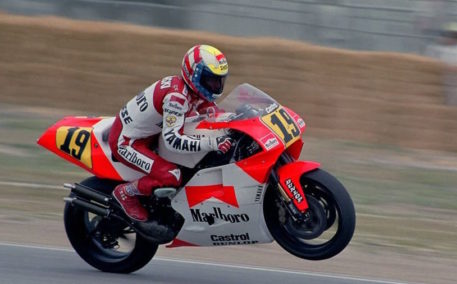 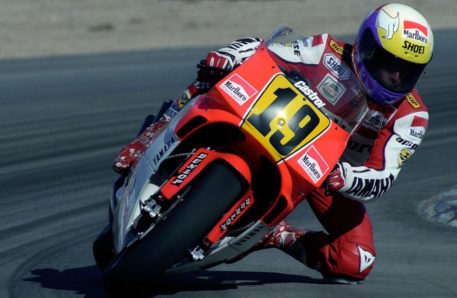 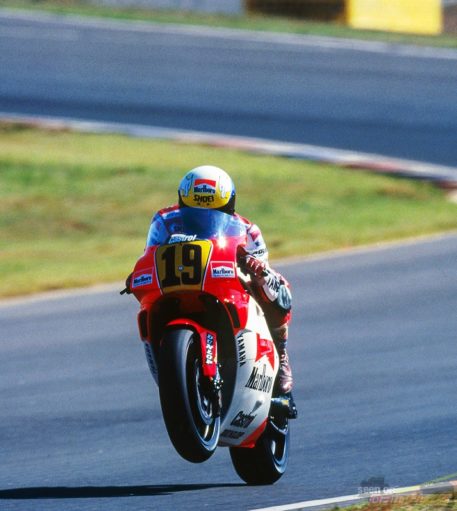 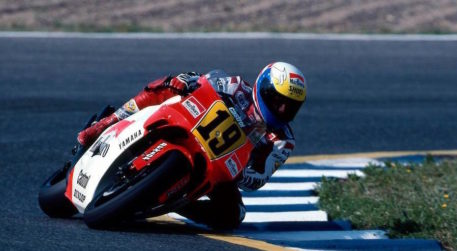 Rare race-used boots worn by American 500cc Grand Prix rider John Kocinski. The early ’90s design of the boots have a distinctive look and were made by Styl Martin for Kocinski to use during the 1991 season while riding for Marlboro Team Roberts.

In the late 1980’s Kocinski burst onto the Grand Prix scene winning races right out of the gate in the 250cc Championship. In 1990, his first full season in the World Championship, he picked up 7 victories on route to his first World title. In 1991, with a move up into the 500cc category with Marlboro Team Roberts, he would capture a victory in Malaysia and 5 more podiums eventually finishing 4th in the overall riders’ standings. More Grand Prix wins followed, before a move to World Superbikes where he also became World Champion in 1997.

500cc memorabilia is very rare from the golden era of 2-wheeled racing, so you don’t want to miss out on this opportunity to add these rare boots to your collection today.