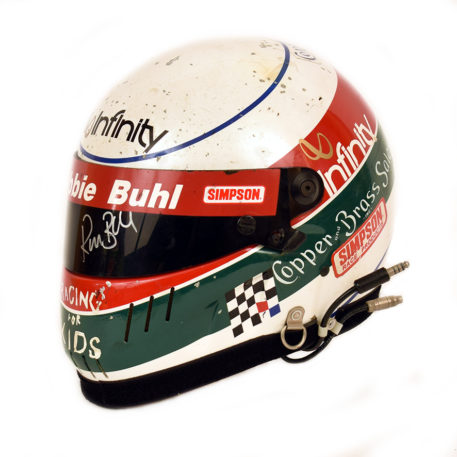 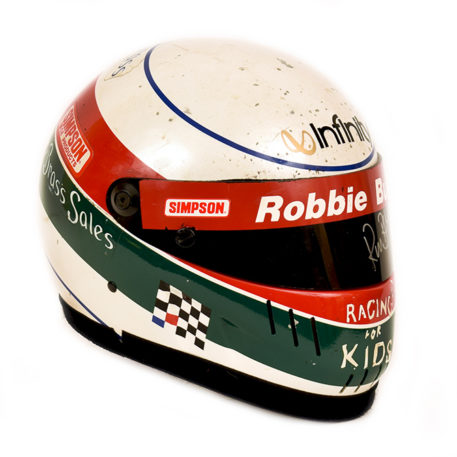 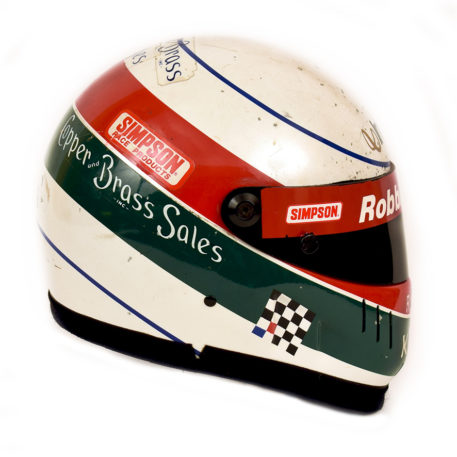 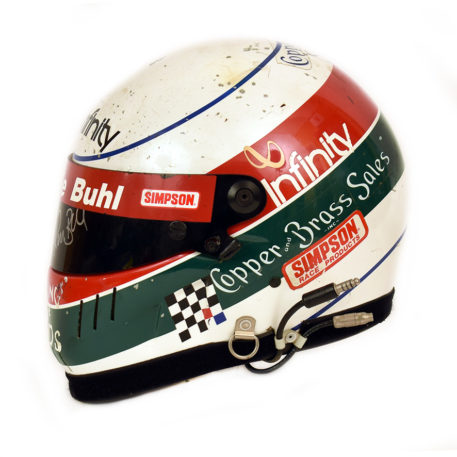 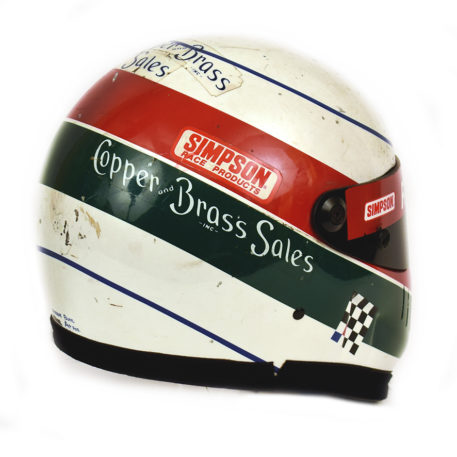 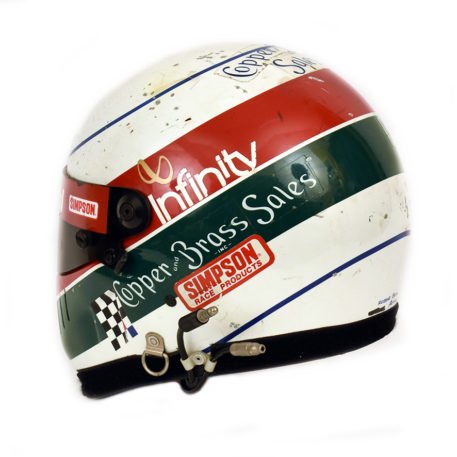 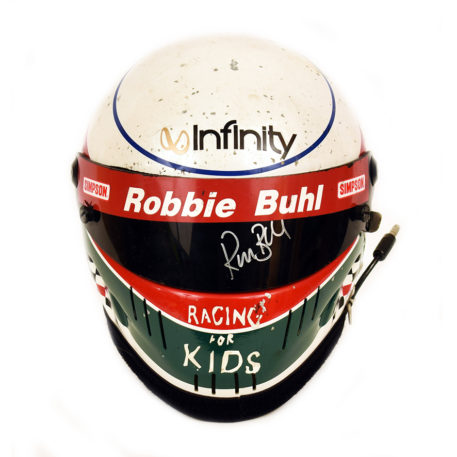 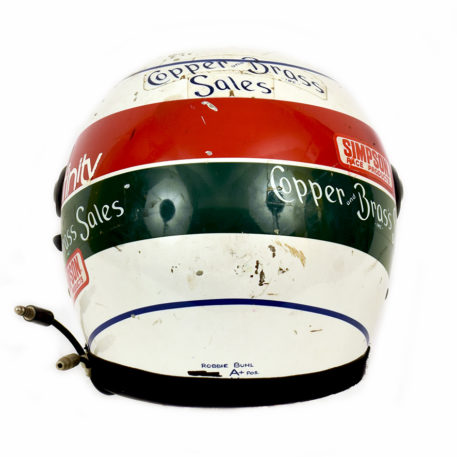 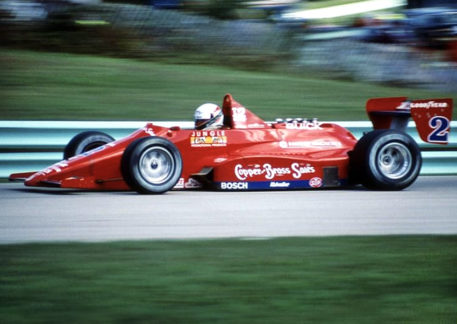 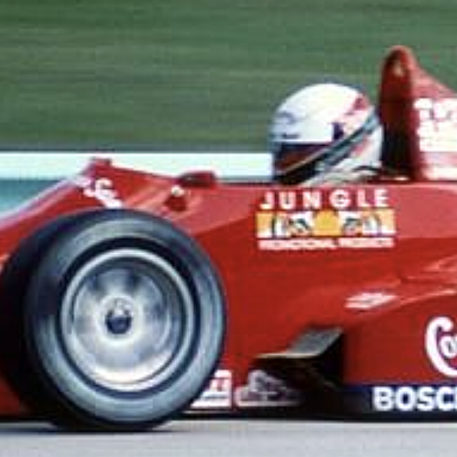 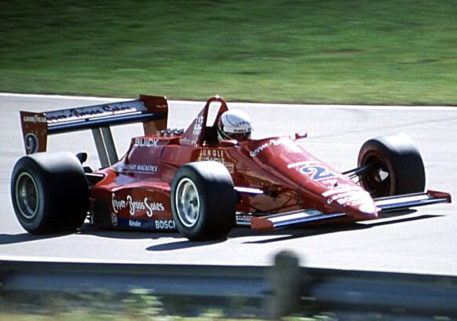 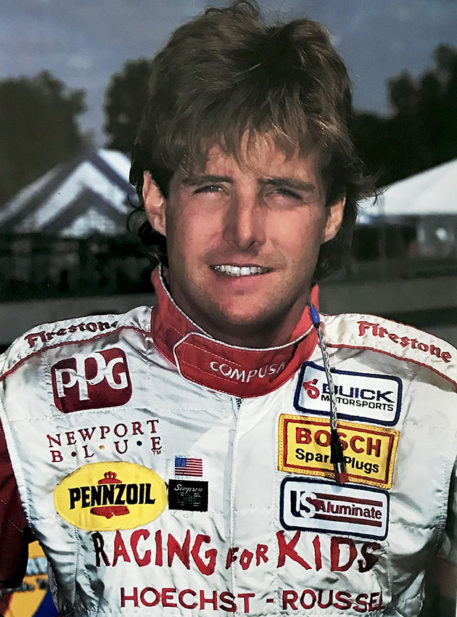 Used early in Buhl’s open wheel career while driving in the 1990 Indy Lights (formally known as the American Racing Series) Championship. It was Buhl’s first season in the series where he drove a Buick March 86A for the Leading Edge Motorsport Team.

The white helmet has two thick bands one green one red running around the middle of the helmet. Also a thinner blue band around the top and bottom. There are team sponsors ‘Infinity’ decals in the red band and top front and ‘Copper Brass Sales’ in the green and back of the helmet. Also to the chin of the helmet is Buhl’s favoured charity ‘Racin for Kids’ decal to the chin. The visor has been personally signed by Robbie Buhl and it comes with a Certificate of Authenticity.