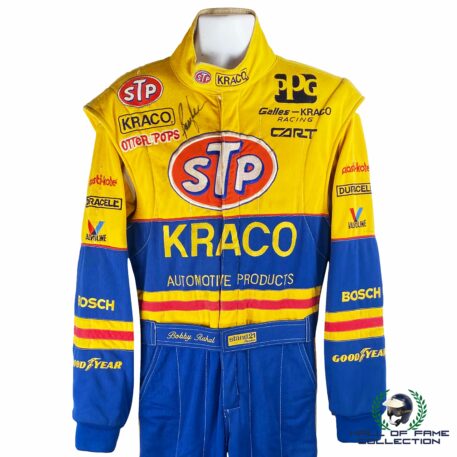 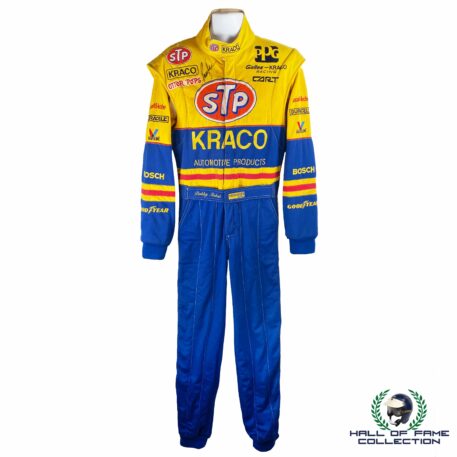 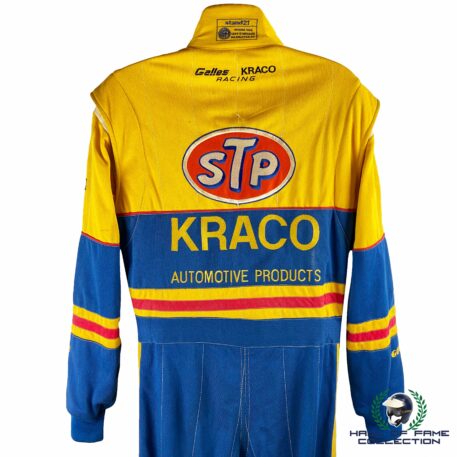 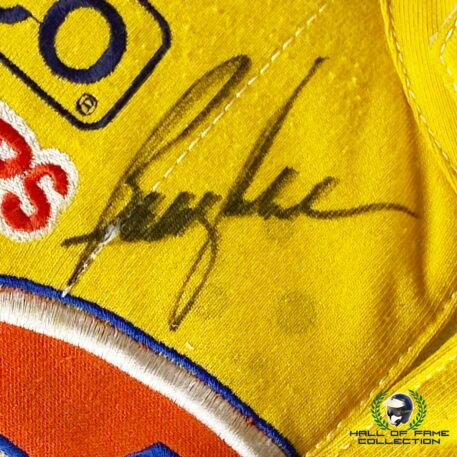 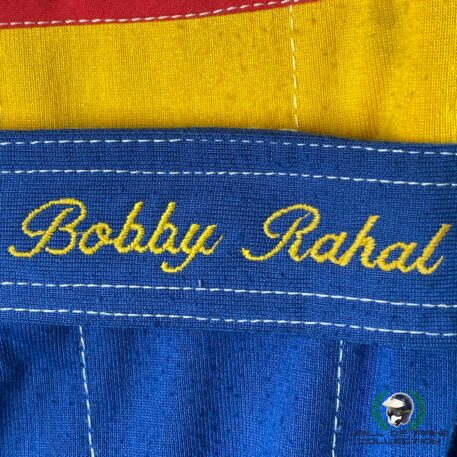 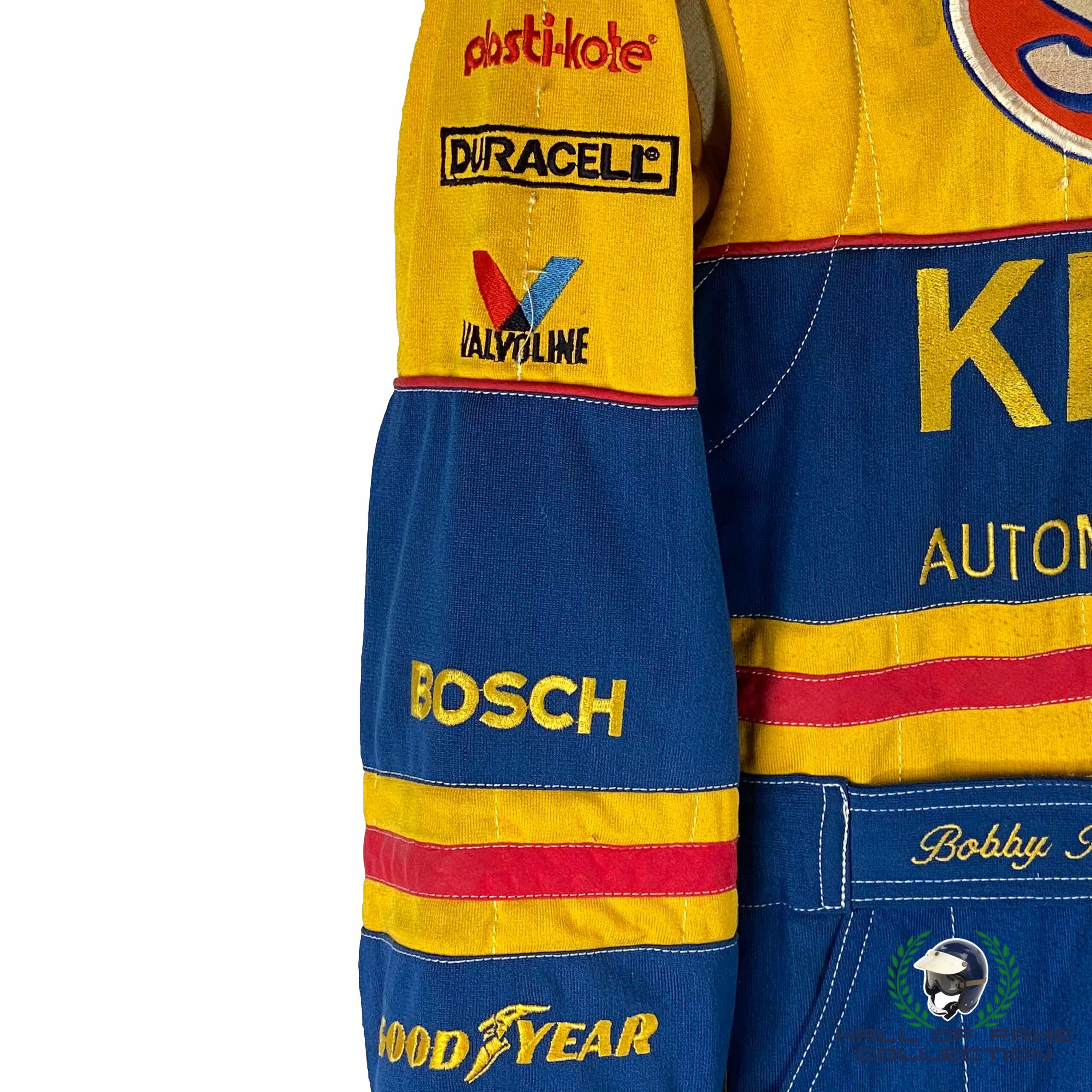 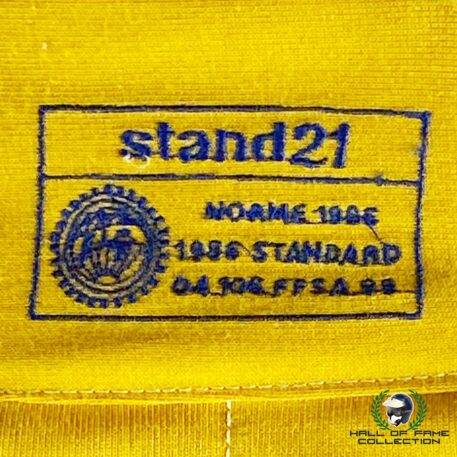 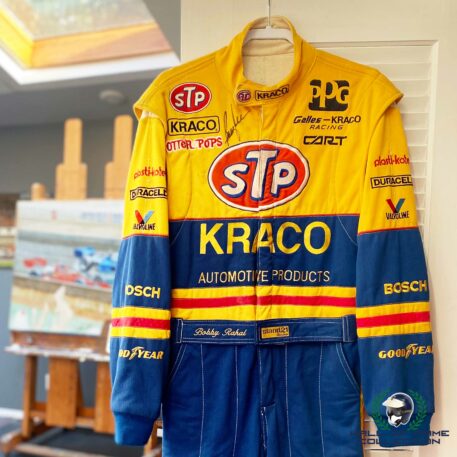 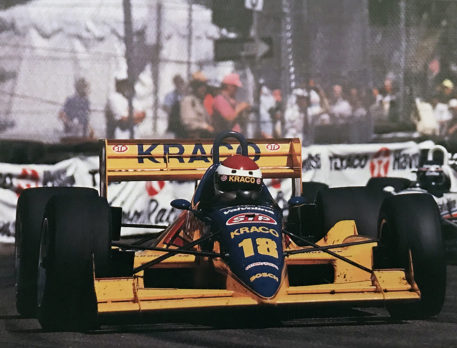 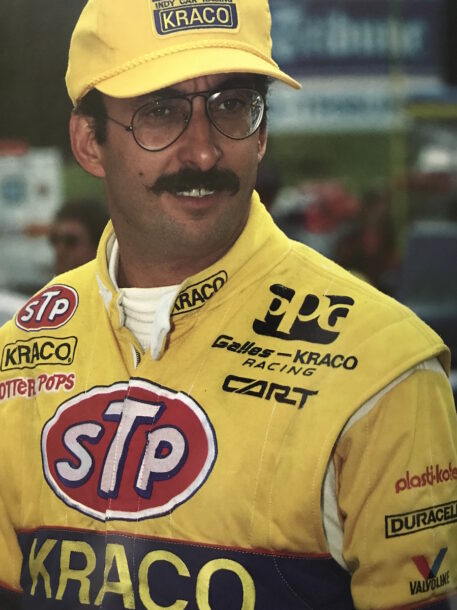 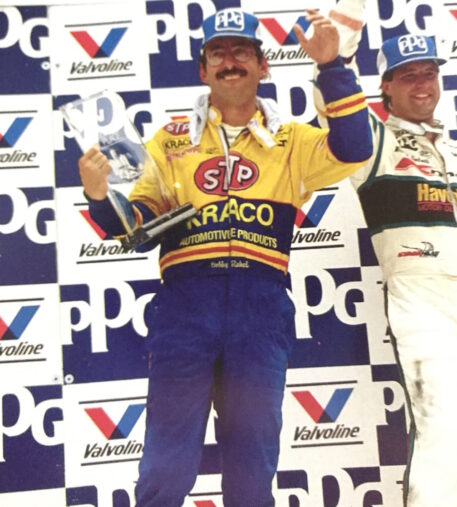 This Stand 21 suit was worn by Bobby Rahal while driving for Galles Kraco Racing for the 1990 season. The suit comes with a Certificate of Authenticity.

Bobby Rahal is best known for the 1986 Indianapolis 500 victory, but he also had three CART championships (1986, ’87 and ’92), the first two with Jim Trueman’s Truesports team and the third with his own team he formed that title-winning season. He was second in 1982 and in ’91.

Rahal netted 24 race wins and 16 poles before stepping out of the car following the ’98 season. Many forget that he competed in a pair of Formula One races in 1978 for Walter Wolf Racing — at Watkins Glen and Montreal — and won two IROC races.

Rahal’s time as a team owner also has been successful, with a pair of Indianapolis 500 victories — Buddy Rice’s in 2004 and Takuma Sato’s in 2020.