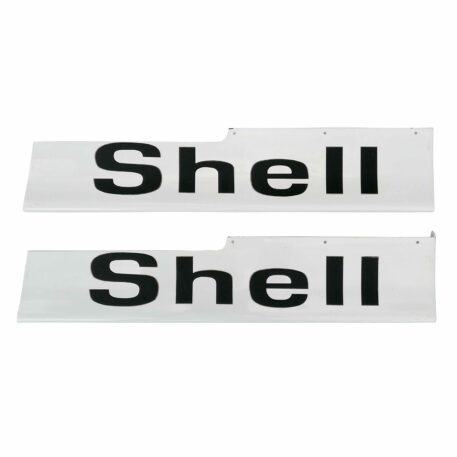 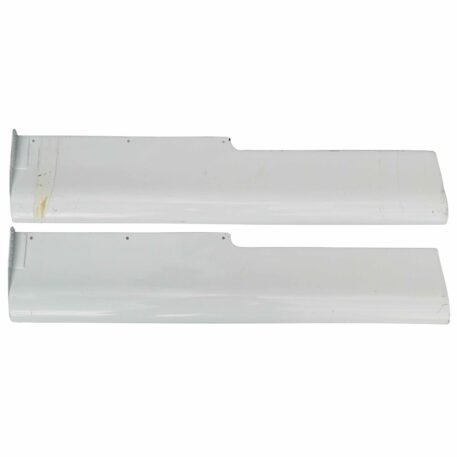 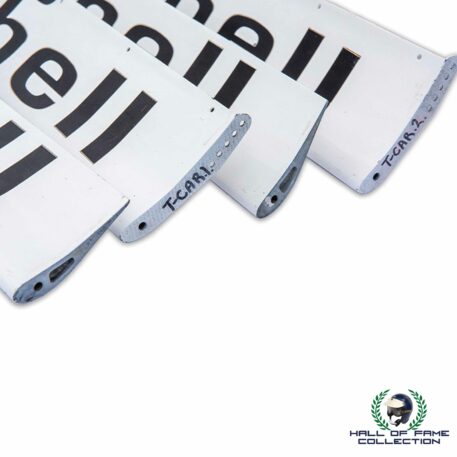 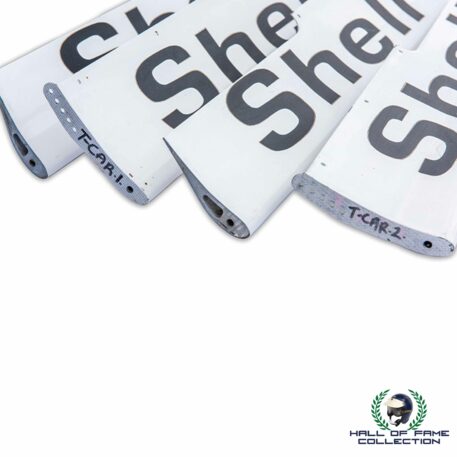 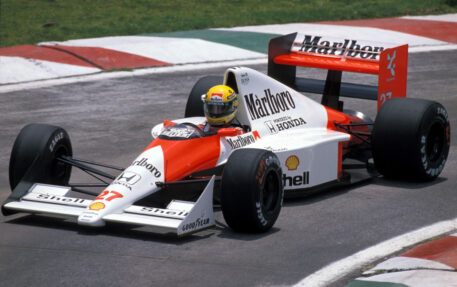 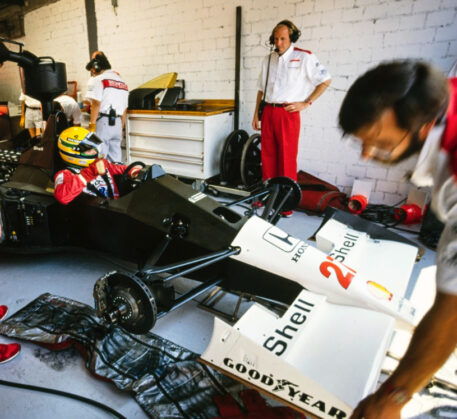 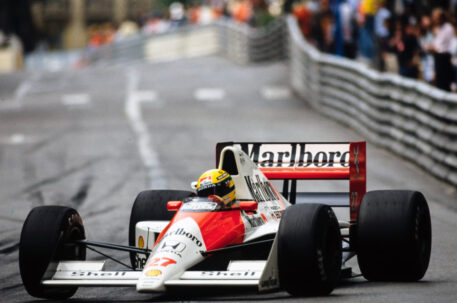 These front wing elements come from the incredible McLaren MP4/6 driven by Ayrton Senna and Gerhard Berger in 1990.

Senna is arguably the greatest driver in Formula One history, and his career likely would have stacked up even better had he not perished in the 1994 Imola crash at age 34.

Senna won three World Championships (1988, 1990 and 1991) with runner-up finishes in 1989 and ’91. He would win 41 races (fifth all-time) and score 65 poles (third) during his spectacular career, but it was his qualifying dominance during a three-year period that will likely never be duplicated.

Senna had a streak of 24 front-row starts, including 23 poles, from 1988 to 1989. After qualifying fifth at Phoenix, he would score four more poles to give him 27 poles in 29 races driving the Honda Marlboro McLaren.

Berger won his 10 F1 races with three different teams — Benetton, Ferrari and McLaren — over an 11-year period. He would finish third in the Championship two times (1988, ’94), both with Ferrari. He also scored 12 poles during that time.

The iconic Marlboro liveried elements come with a Certificate Of Authenticity.

*Note: this is for two wing elements. 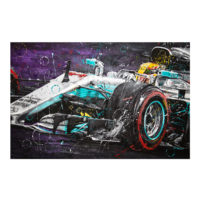 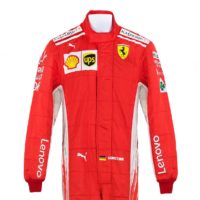 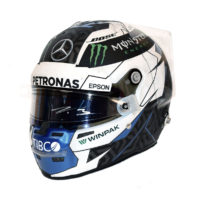