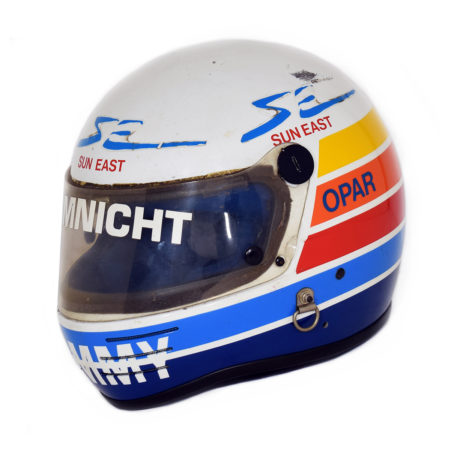 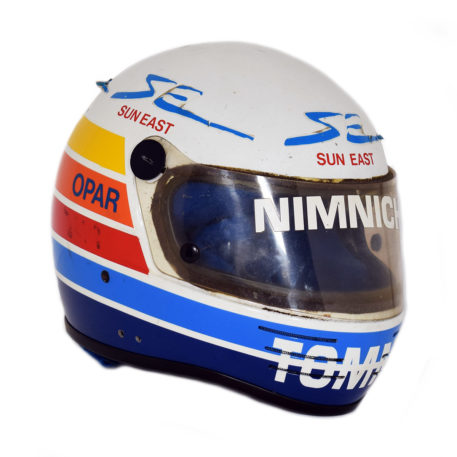 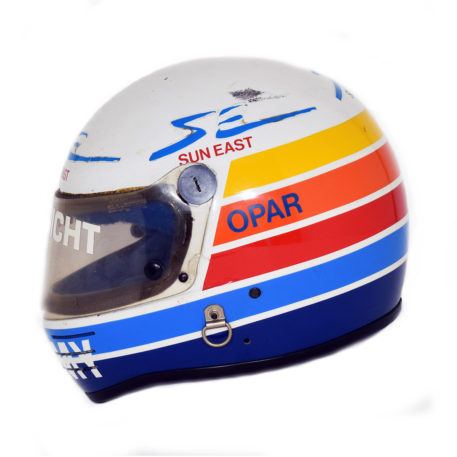 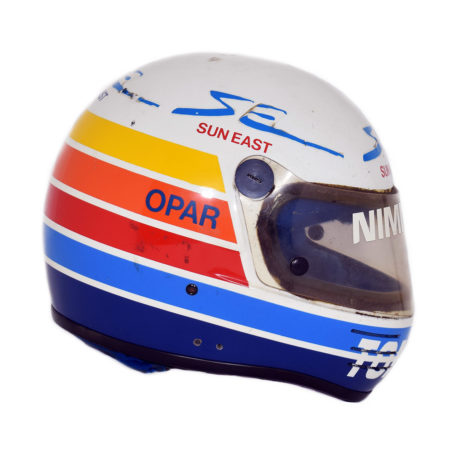 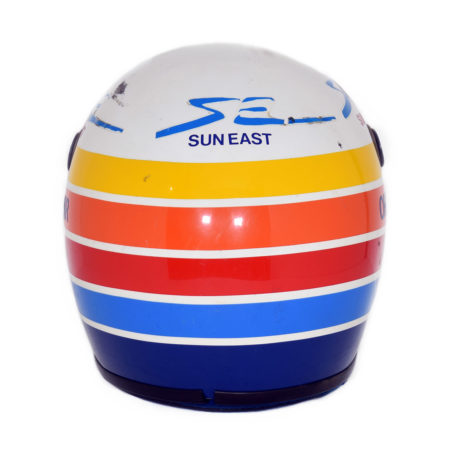 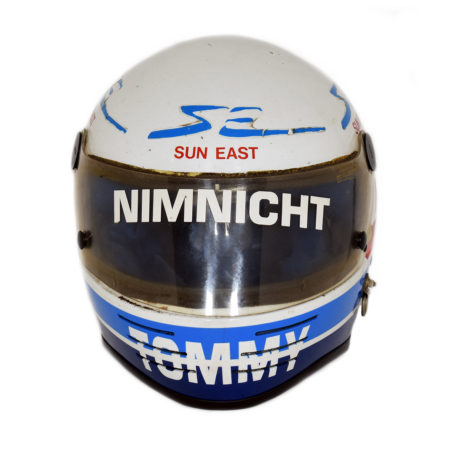 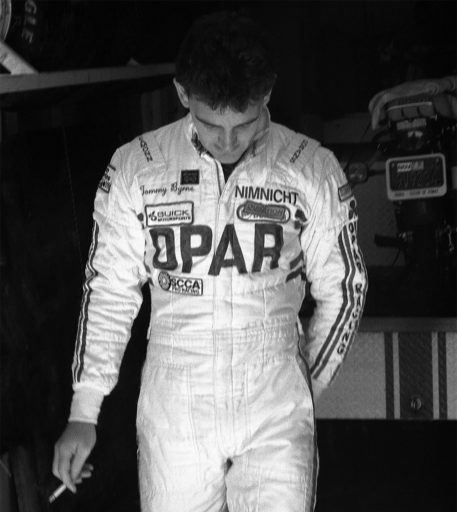 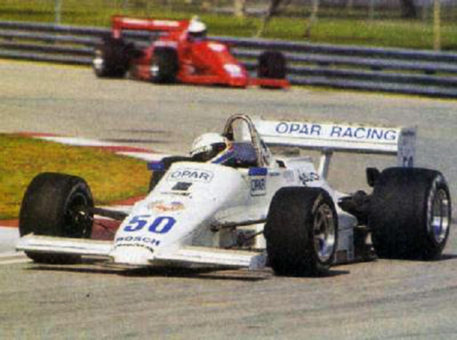 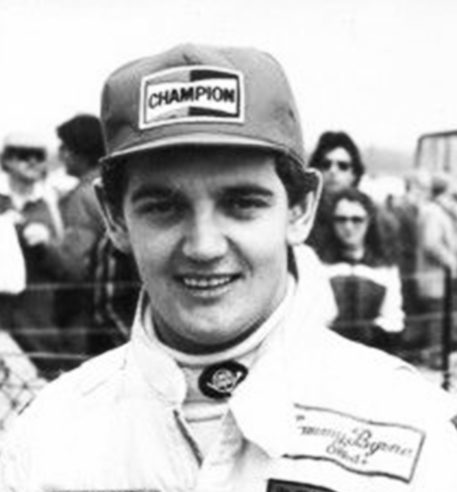 For a fleeting moment in the early 80’s Tommy Byrne was the world’s greatest driver, His rise was meteoric and his fall spectacular. In a little over four years Byrne went from driving a Mini Cooper to the big-time in Formula One. Eddie Jordan the former team-owner, who worked with both Ayrton Senna and Michael Schumacher, will tell you: “Forget Schuey and Senna. Tommy Byrne was the best of them all.” Byrne was a cocky, aggressive driver, upon his arrival in Britain his talent was obvious and its impact immediate as he secured six championships in four years. During this period he caught young Ayrton Senna’s attention as a serious rival. The two incredible talents would arrive on the scene at virtually the same time where they both drove for the Van Diemen team. Unfortunately for Byrne, in the early 1980s it was quick Brazilians with deep pockets rather than penniless tearaways who were all the rage among motor racing’s top brass. Byrne’s own Formula One career was limited to a handful of races for the under-funded Theodore team and a test outing for McLaren that has become the stuff of legend. Byrne’s time wasn’t just good, it was unbelievably good. It was the fastest time any McLaren had ever recorded at Silverstone, including the qualifying times set by former World Champion Niki Lauda and John Watson in the same car at that year’s British Grand Prix. Why McLaren didn’t offer him a drive is still a matter of debate to this day. While Ayrton Senna was winning his first Formula One race, He finally settled in America where he was stuck in the ‘Groundhog Day’ of American Racing Series (Indy Lights), where he could win more races than anyone else but could never quite win the title. In his fourth season in the series he had six pole positions, led seven races, won four and was leading the fifth and decisive race until a back marker spun right in front of him and took him out of the race. Once again, Byrne was not the champion. Byrne’s career took a downward turn and procession of clowns, lunatics and gangsters flitted in and out of his life while in a turbulent stint in the Mexican F3 series. Byrne finished up his career in Grand Am Rolex Sports Car Series. He retired from active racing in 2002.

This helmet is one used by Byrne while driving for the Opar Racing Team in the 1988 ARS season where he would have three wins. The white base color has three bands in yellow, orange and red that run from the eyeport opening around the helmet. There are also two light and dark blue bands that circle the bottom of the helmet. Byrne’s name is to the chin, team sponsor Sun East decals are applied around the top with Opar team name to either side. The visor has sponsor Nimnich lettering.

This helmet was a part of the Ron Buton Collection