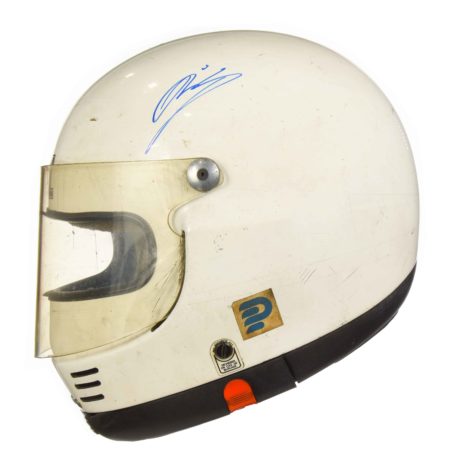 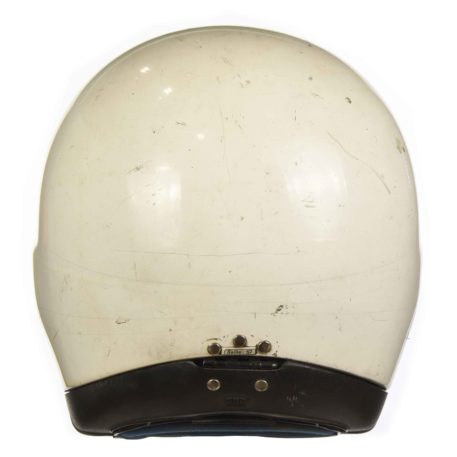 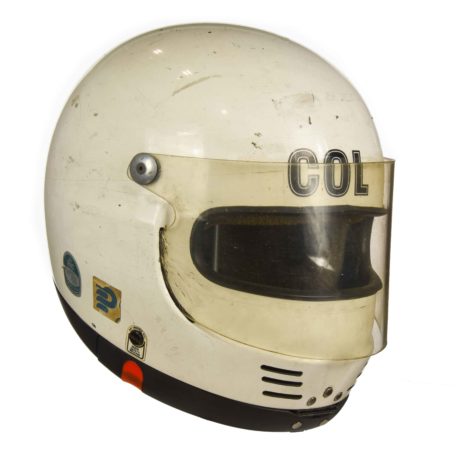 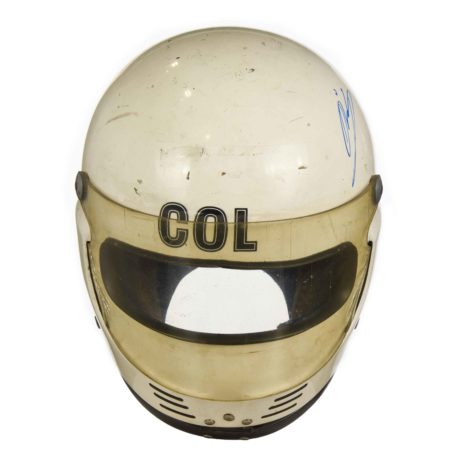 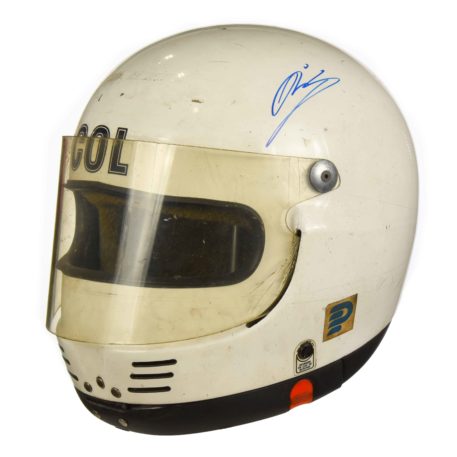 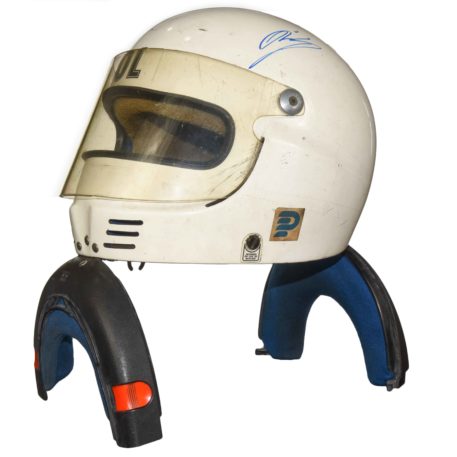 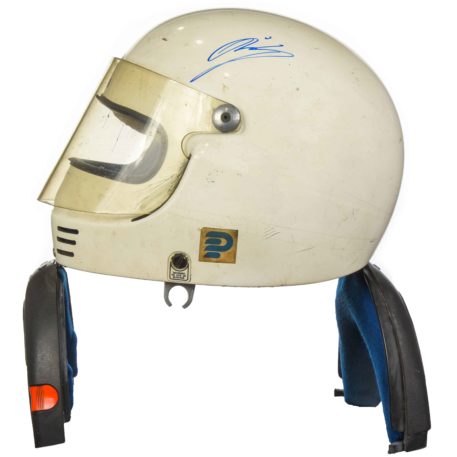 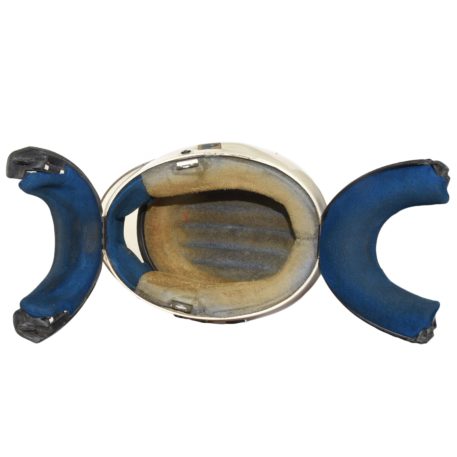 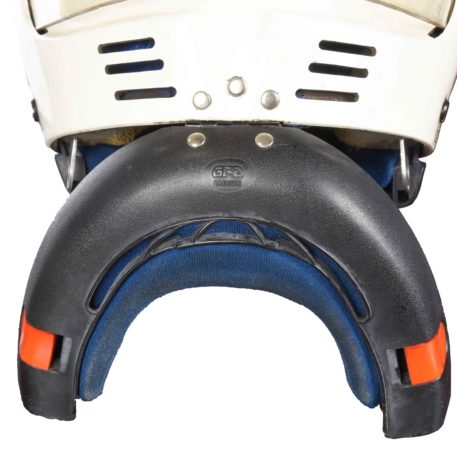 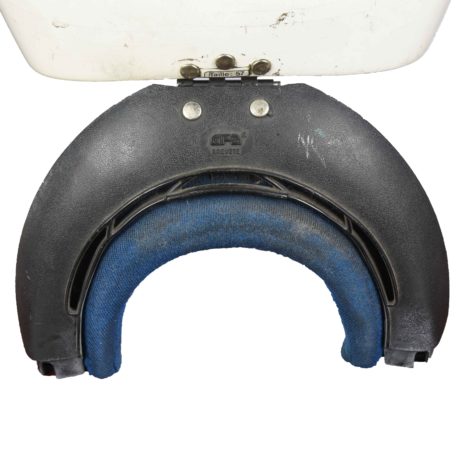 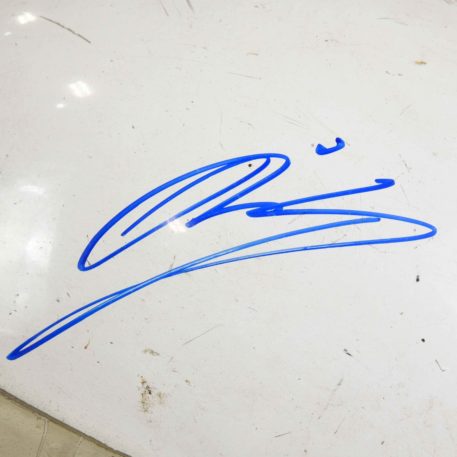 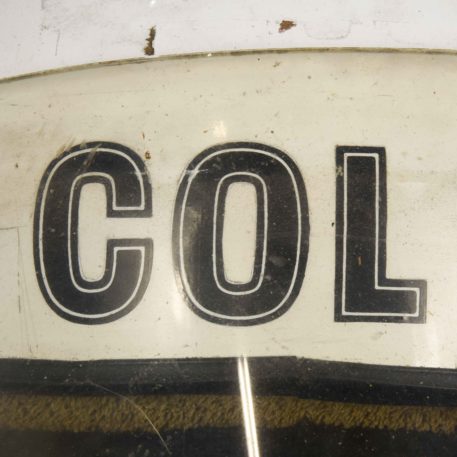 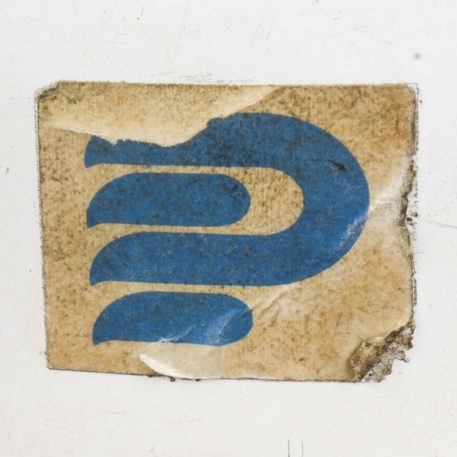 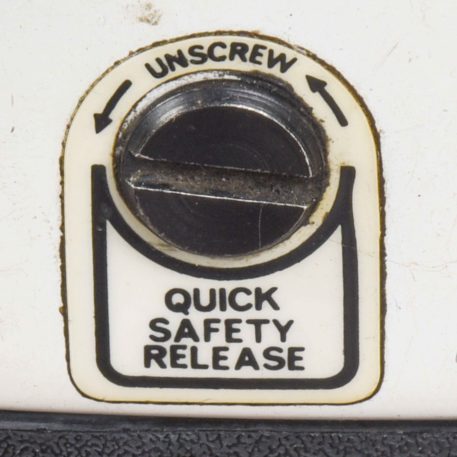 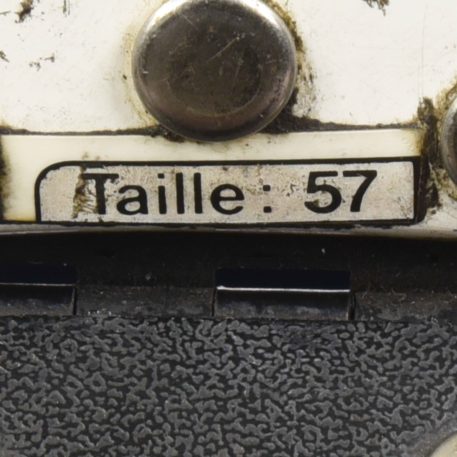 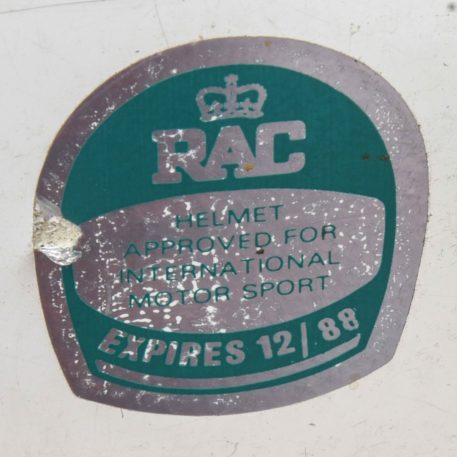 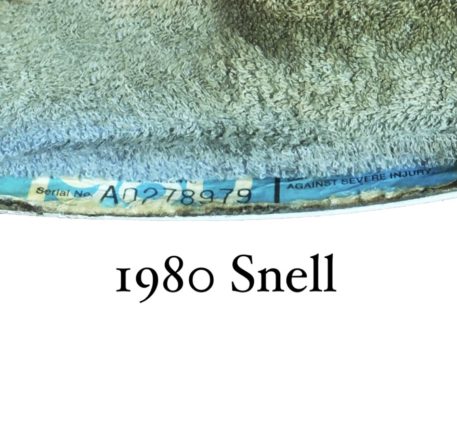 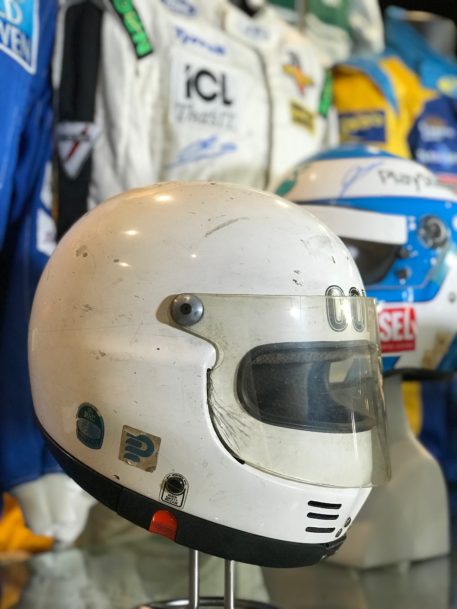 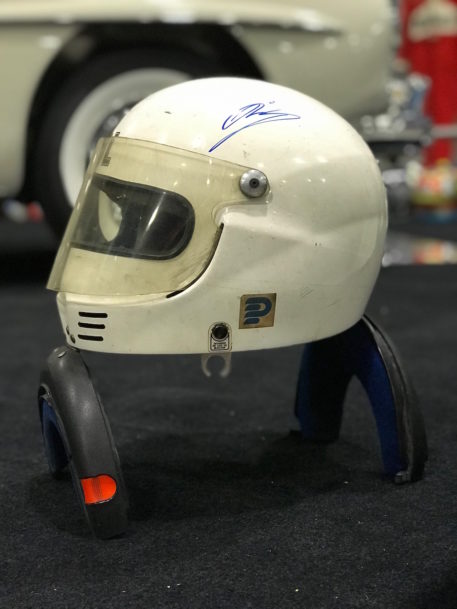 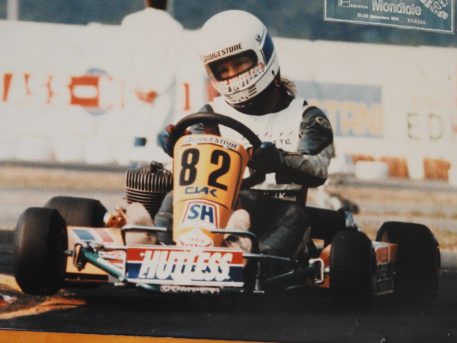 Very rare GPA helmet race used by Salo in his early career racing in Finland. The helmet has the SA1980 Snell sticker still attached and tech sticker from the Brands Hatch Formula Ford Festival. The exterior shows signs of the original COLT sponsor which was a tobacco company and has been hand signed by Salo.

GPA Helmets are highly collectable and very few opportunities come up to own an original one from a famous driver like Salo.