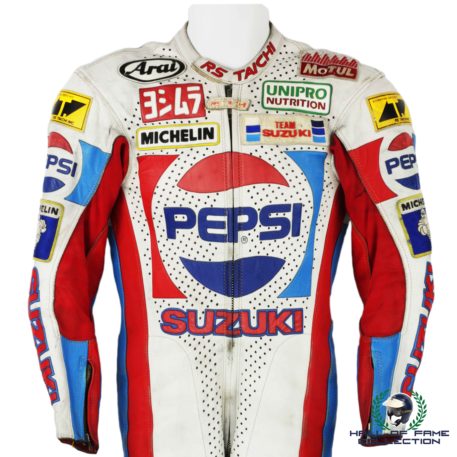 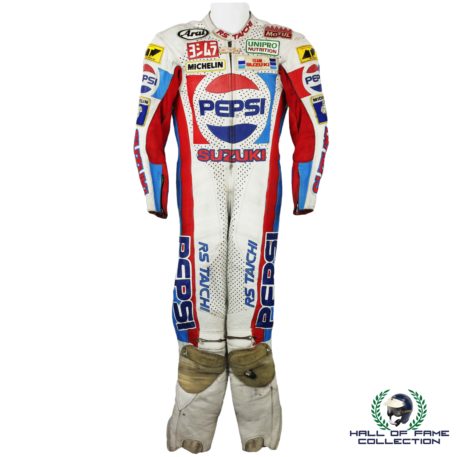 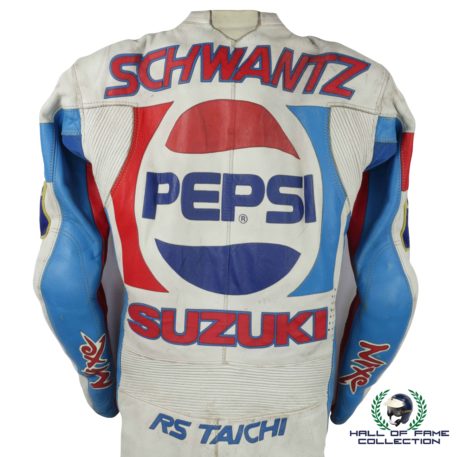 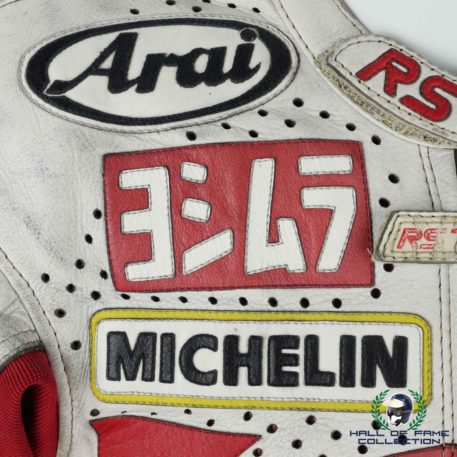 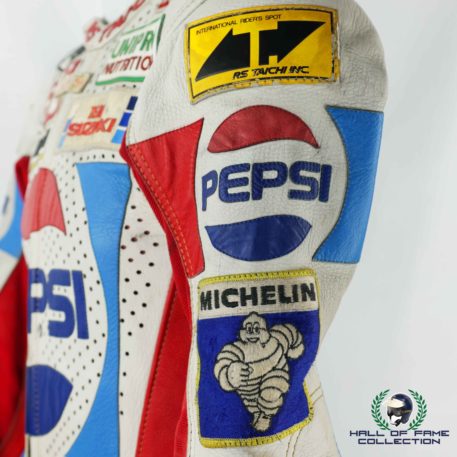 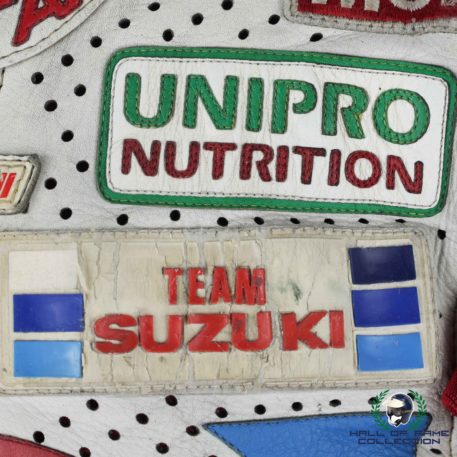 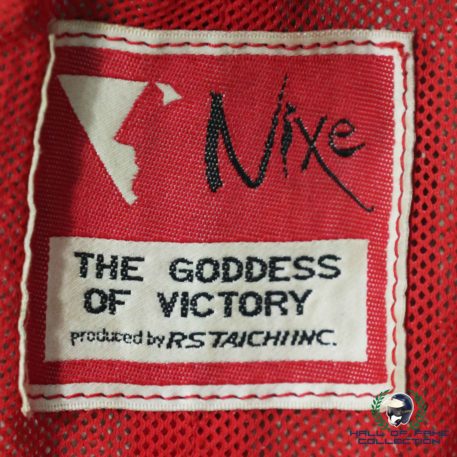 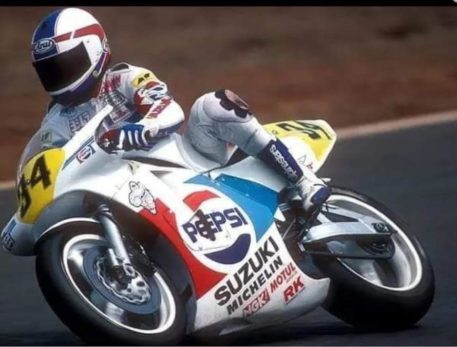 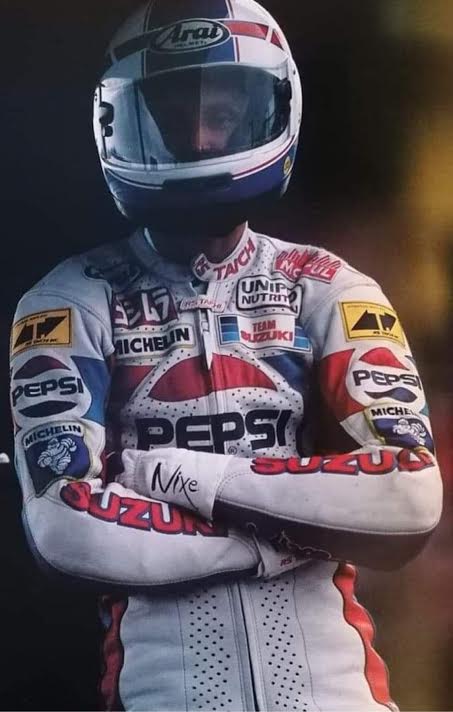 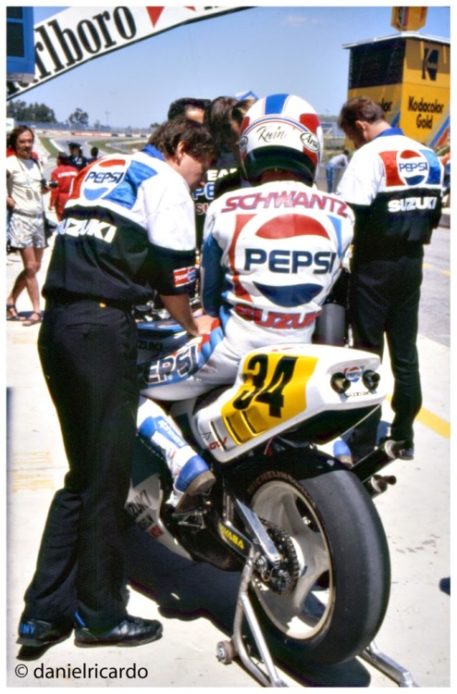 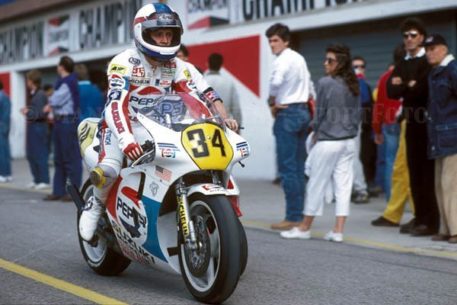 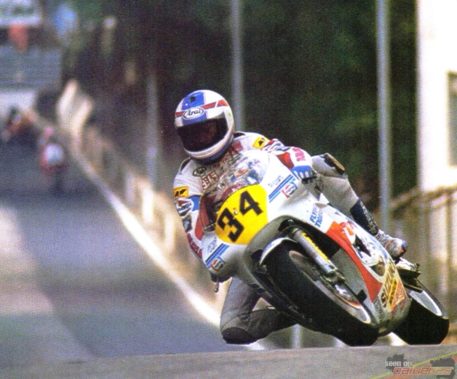 Kevin Schwantz is an American, former professional motorcycle road racer. He was the World Champion of the 1993 FIM Road Racing World Championship. The late 1980s and early 1990s are remembered as one of the most competitive eras of Grand Prix racing with a field rich in talent that included Wayne Rainey, Wayne Gardner, Mick Doohan, Eddie Lawson and Randy Mamola. He was often at a disadvantage in that his Suzukis never seemed to be as fast as those of his Yamaha and Honda mounted rivals. His determination to win at all cost meant that he seemed to crash as often as he won. This trait made him a popular favorite among race fans the world over. His last lap pass of Rainey to win the 1991 German Grand Prix at the Hockenheimring, with his rear tire fish-tailing on the verge of control, typified Schwantz’ “do or die” riding style.

Schwantz began 1988 by winning the season-opening Daytona 200 in what would be his only win in that prestigious event. He then departed for Europe as Suzuki promoted him to its 500cc Grand Prix team where he made an immediate impact by winning the 1988 Japanese Grand Prix in the opening round at Suzuka, Japan. It was only his seventh Grand Prix ride in total, having experienced wild card rides in 1986 on the old square four RG500 and in 1987 on the first version of the V4 RGV500. Schwantz would score his second win of the season in the German GP at the Nurburgring, to go along with two 3rd places in the 1988 British and Brazilian GPs to round out the 500cc class season.

These stunning race-used RS Taichi leathers are in the white, red & blue colors of main sponsor Pepsi, with their famous branding logo featuring prominently on the front and back, as well as down the sides of the legs. Schwantz’s name is stitched across the back above the Pepsi logo and below it is the Suzuki logo, both in red lettering outlined in blue. The leathers show extensive race wear and have many other branding logos stitched on them, including Michelin, Motul, Arai and Unipro Nutrition.

Schwantz race-used leathers are rare and do not come onto the collectibles market too often. So don’t hesitate to add this fantastic piece of motorcycle racing history to your collection.