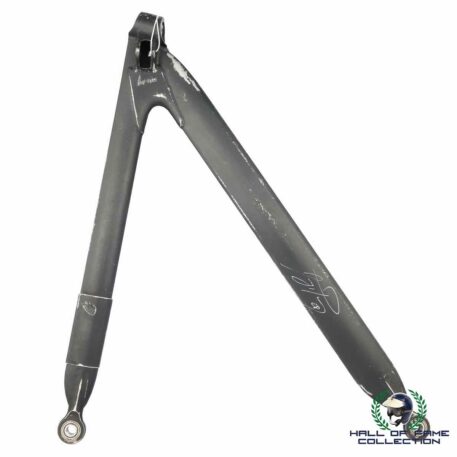 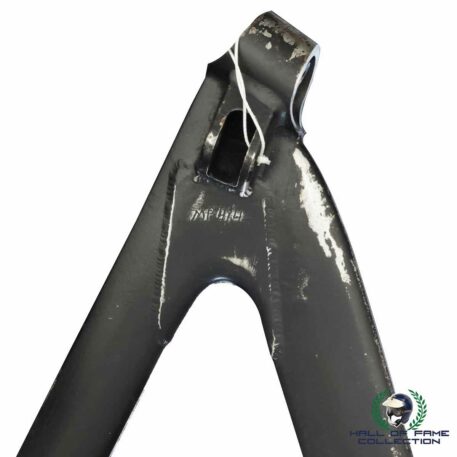 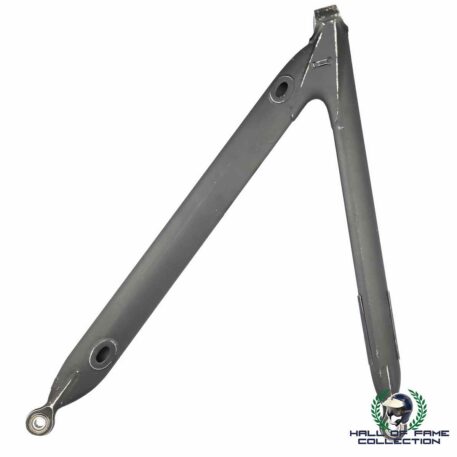 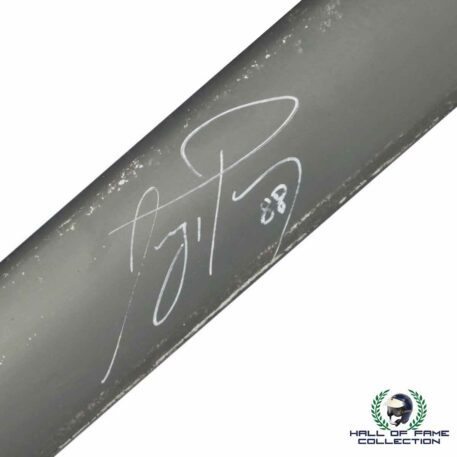 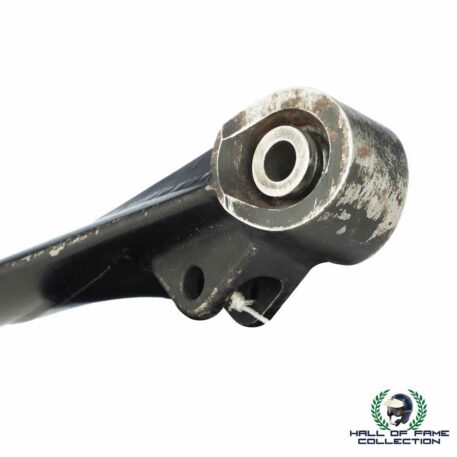 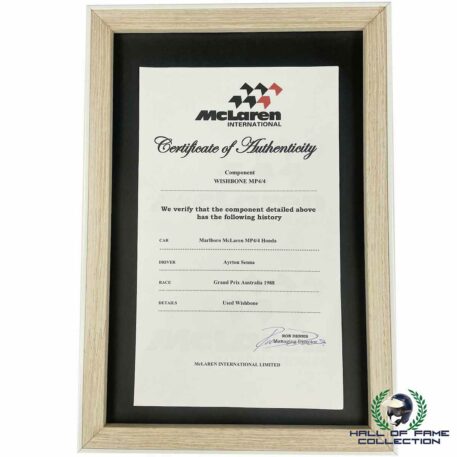 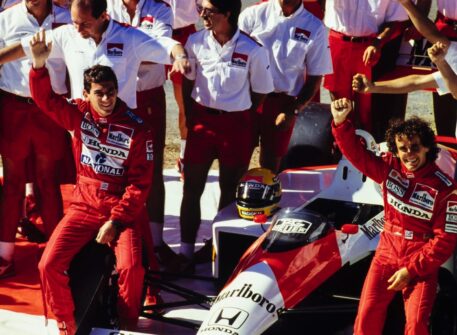 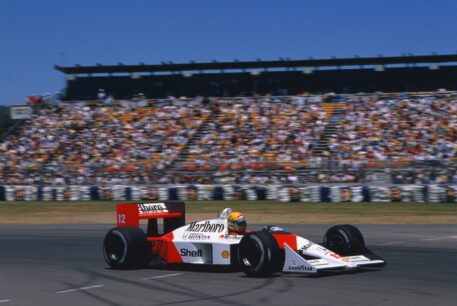 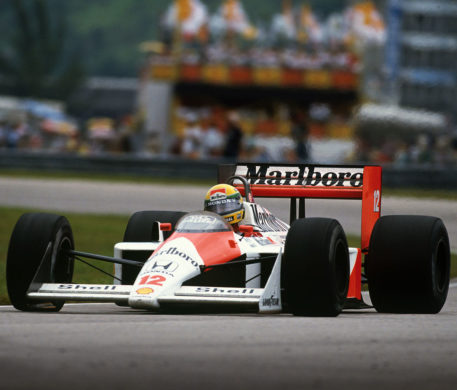 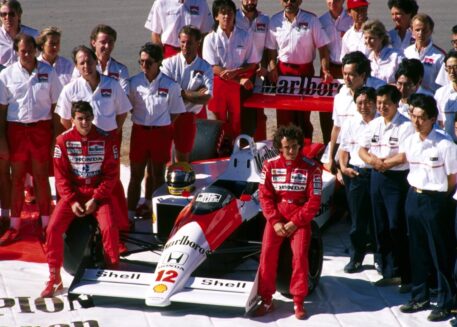 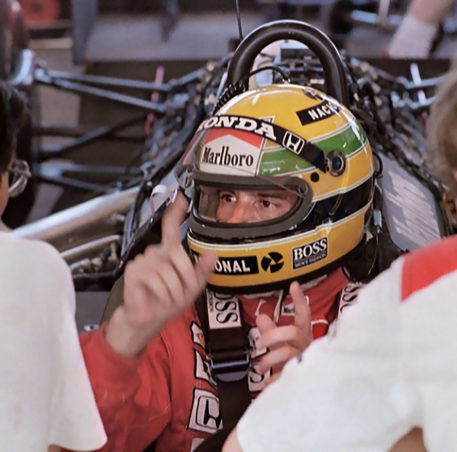 During the 1988 season Senna, driving a Honda-powered McLaren MP4/4, notched up eight wins and three second place finishes to amass 90 points. He would also rewrite the record books in the process. His eight wins in a season beat the old record at the time of seven, jointly held by Jim Clark (1963) and Alain Prost (1984). His 13 pole positions also beat the record of nine held by Nelson Piquet (1984).

Add this rare Senna signed collectible from that amazing season to your collection today.

The wishbone comes with a McLaren COA and a HOFC COA.